Good news for everybody who believes that Everyone is Gay and anybody who considers Little Darlings their root: Tatum O’Neal, the youngest actress to ever win an Academy Award (in 1974, for Paper Moon), tells People magazine that she’s loving the ladies these days, saying that “I like women. I definitely have been dating mostly women recently.” Regarding her sexuality, O’Neal says, “I’m not one or the other.” 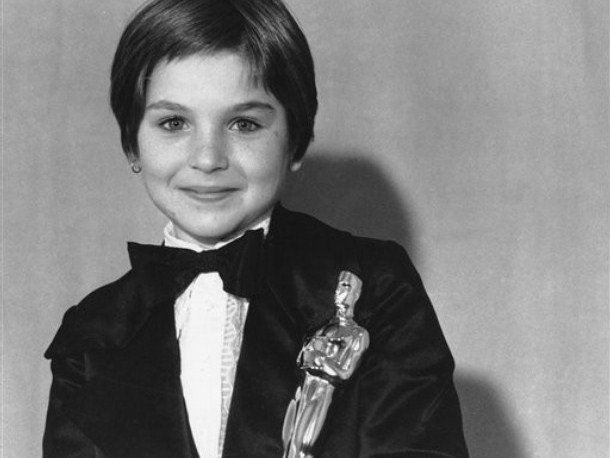 O’Neal sagely informed People Magazine that women are “the most amazing creatures on earth” because they’re “gentle” and “also more intelligent than the men that I’ve met recently.” 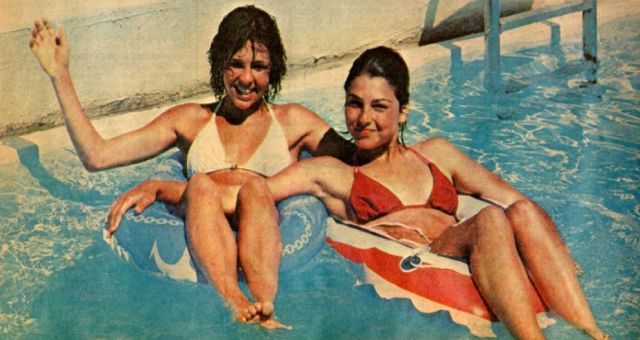 O’Neal, the daughter of legendary actor Ryan O’Neal, starred with her father in Paper Moon, the film that won her an Oscar. She went on to appear in films including The Bad News Bears, International Velvet, Basquiat and The Runaways and TV shows including lead roles on Wicked Wicked Games and Rescue Me and appearances in shows like Sex and the City and Dancing With The Stars. You may also remember her fondly from Little Darlings, which she co-starred in with Kristy McNichol, who came out in 2012. 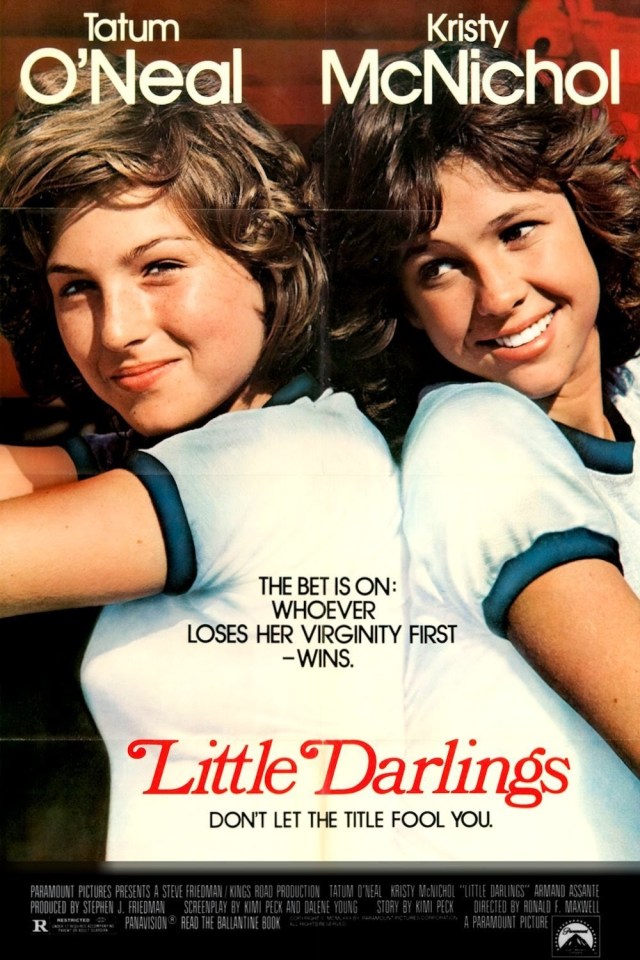 Tatum married tennis player John McEnroe in 1986. They have two sons and one daughter, all in their twenties. Following their 1994 divorce and O’Neal’s re-descent into drug addiction, McEnroe gained custody of their children. O’Neal has struggled on and off with drug addiction for a good portion of her life, including a 2008 arrest in Manhattan for purchasing crack-cocaine. 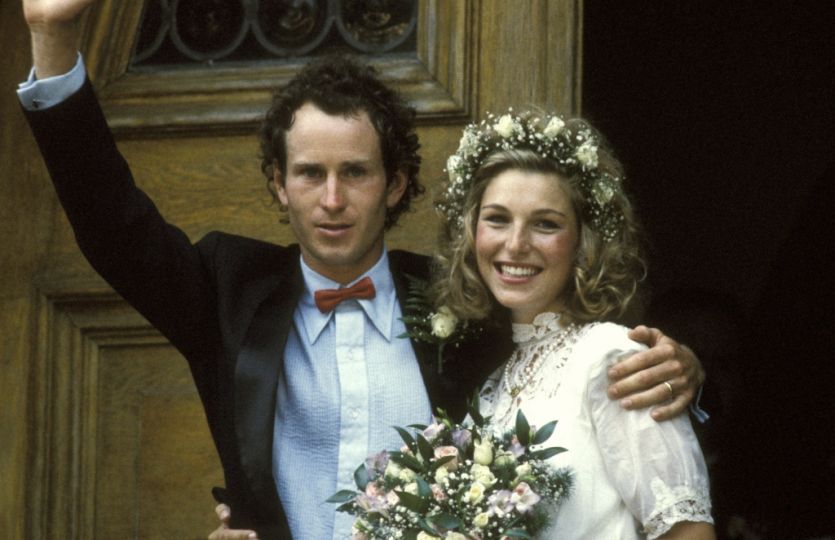 She is currently clean and sober and told People Magazine, “I’m the most content I’ve ever been. I’m the proudest mother in the history of the world.” 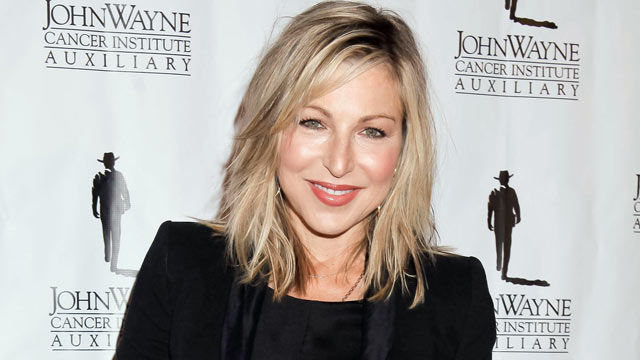 O’Neal also revealed to People magazine, “I don’t have a steady right now, but I look forward to it.” Gillian Anderson, GET ON IT.