So yea, there were like, non-gay musicians too. I guess.

I was super-into these girls — Lucy Love and Linkoban — who I’m pretty sure aren’t queer but I wish they were. 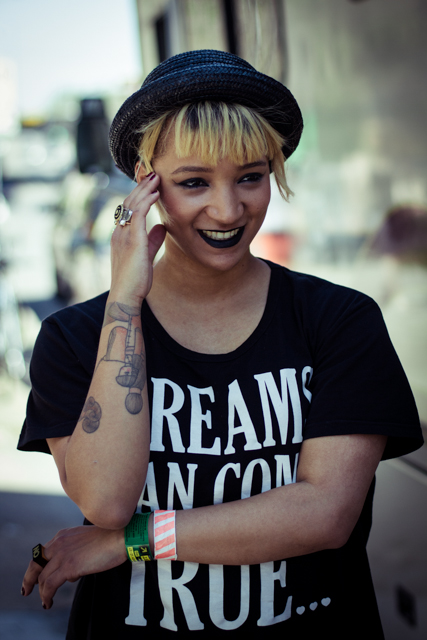 Lucy Love is kind of a big deal, and she started her own label. Doin’ it! 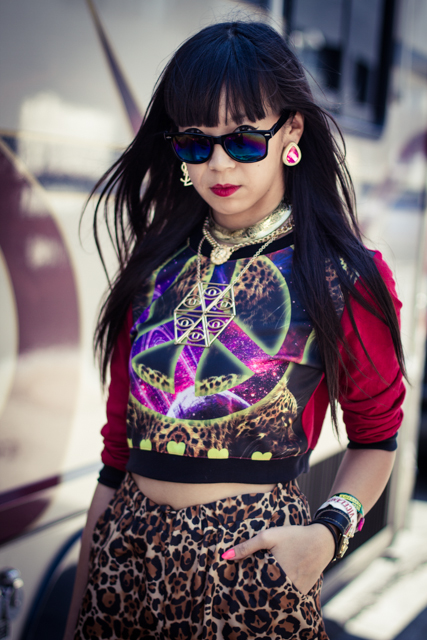 Linkoban is another fierce female urban grime rapper from Denmark. 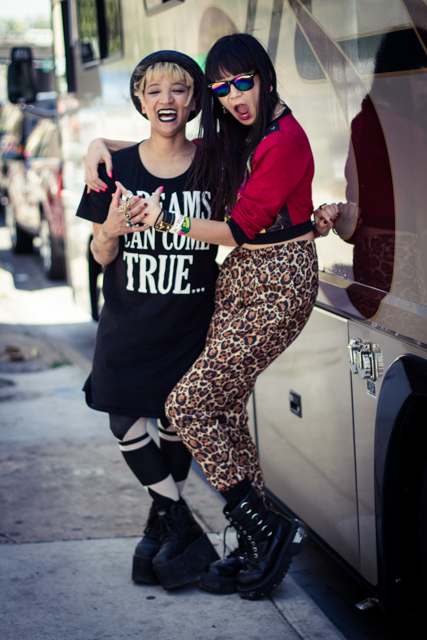 I danced in spite of myself. You will too. 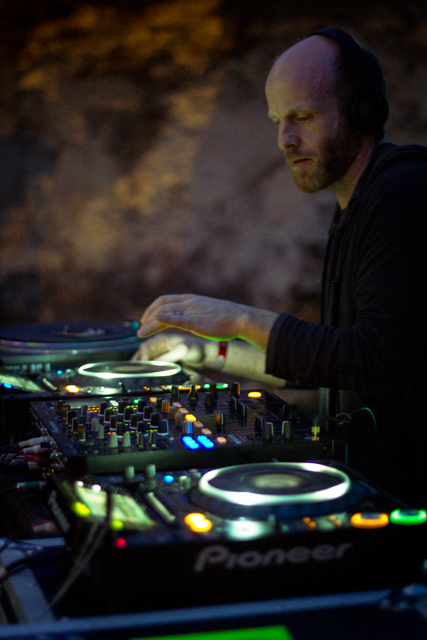 Juan Mclean: Kind-faced DJ but I only caught two songs. 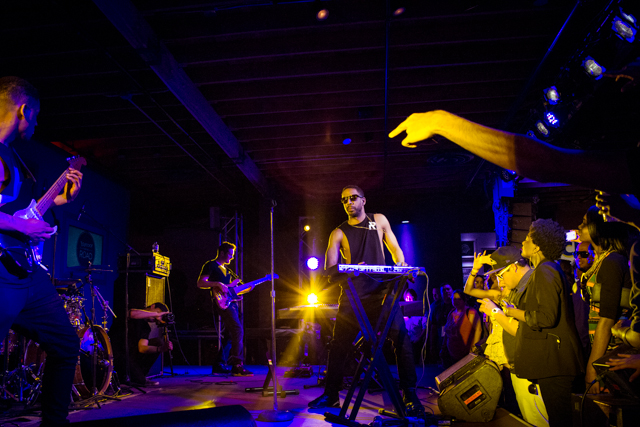 Ryan Leslie: I stumbled in by accident and stayed for an hour. This man can perform ANYTHING. 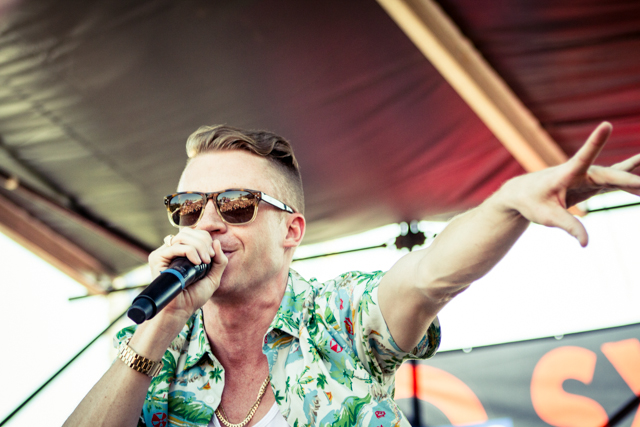 Macklemore: If you don’t already know, educate yourself. Oh, and he’s incredible live. 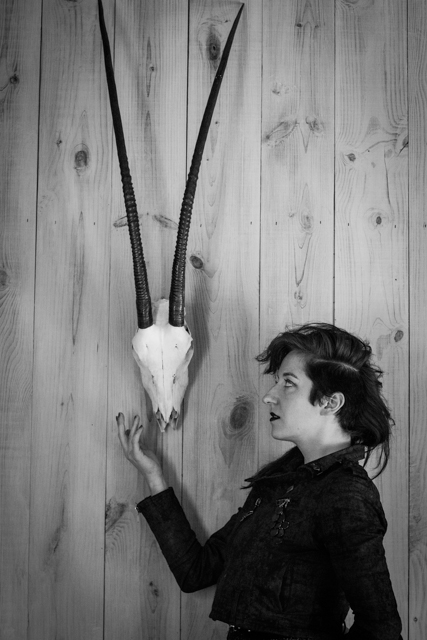 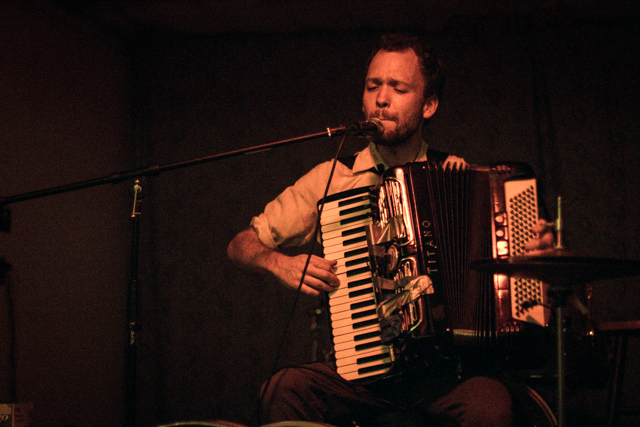 Lonesome Leash (of Dark Dark Dark): He plays sweet songs that makes you stand still and listen with multiple instruments including an accordian. 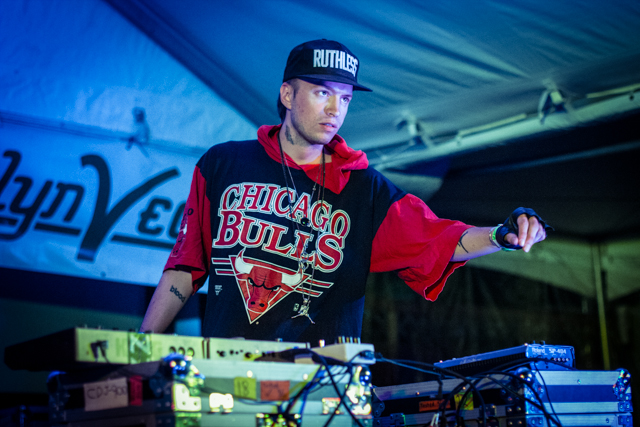 Pictureplane: DJ with live beats, rumoured to date Grimes, I was too drunk to listen (again) but I danced, hard.

So SXSW is full of celebrities mingling with you in the muck (or kinda above the muck in penthouses or balconies or VIP sections) but there’s tons of fancy people in one place at one time. Which means I got to meet some of them. 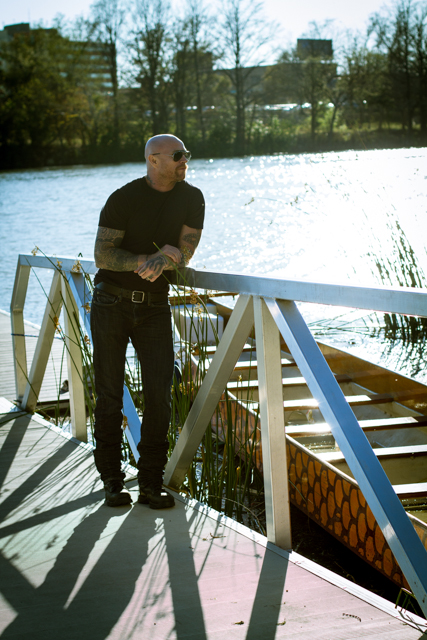 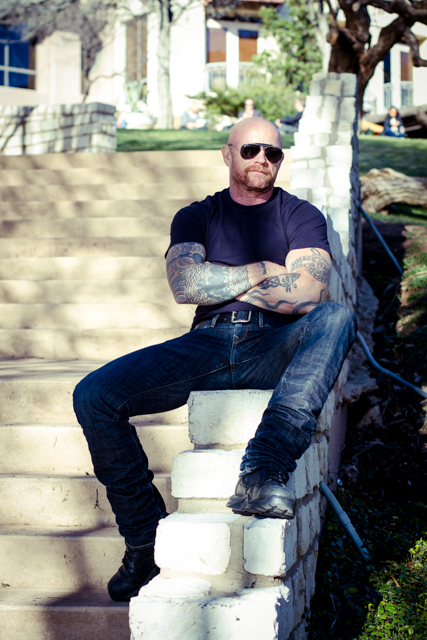 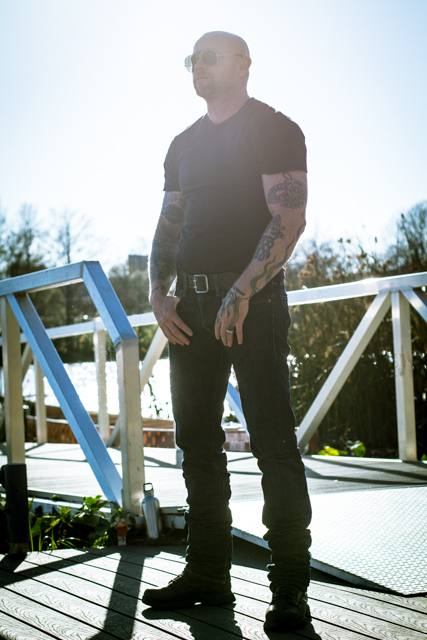 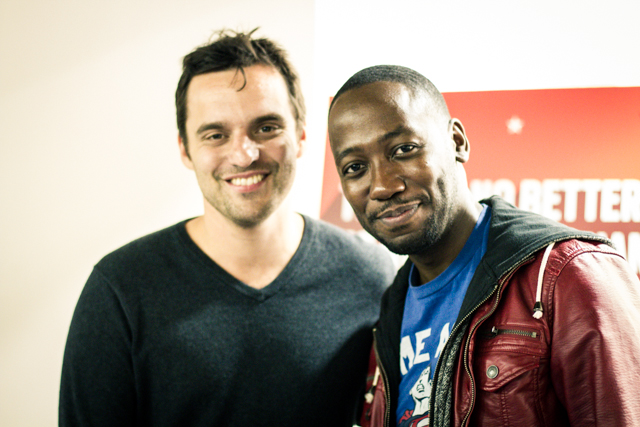 Half the cast of The New Girl. Am I the only one who watches that show? Should I be embarrassed? 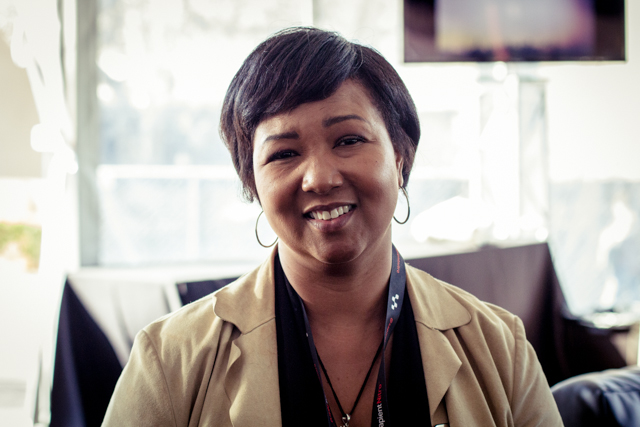 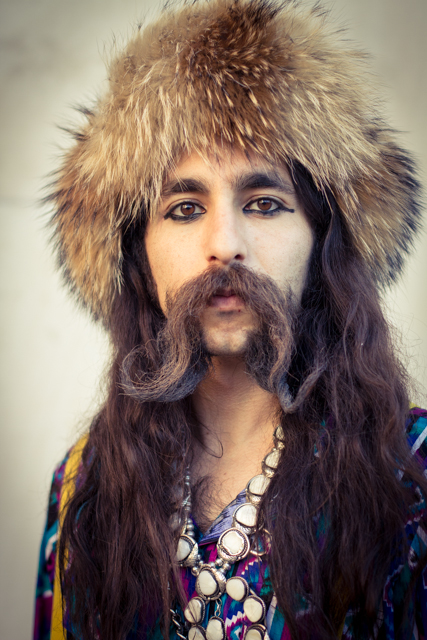 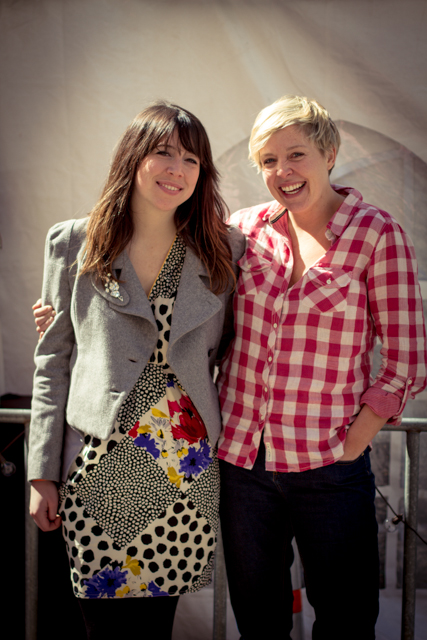 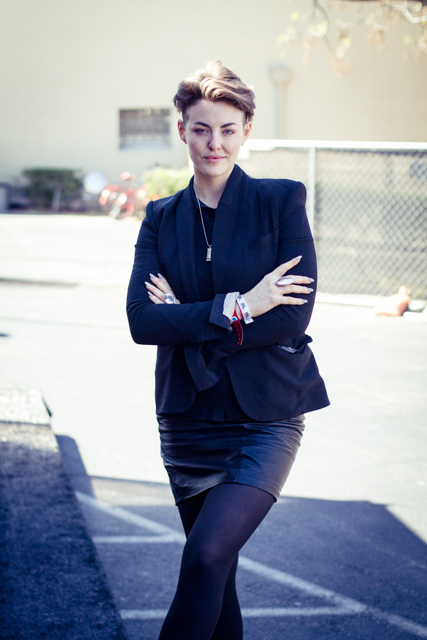 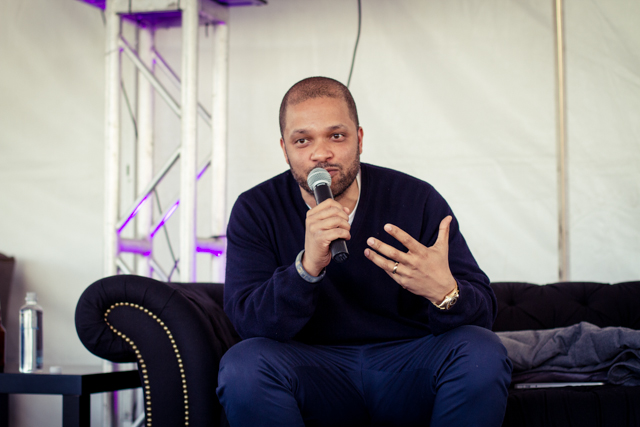 Crap. Lost my notes. He’s Jay-Z’s business partner or something. 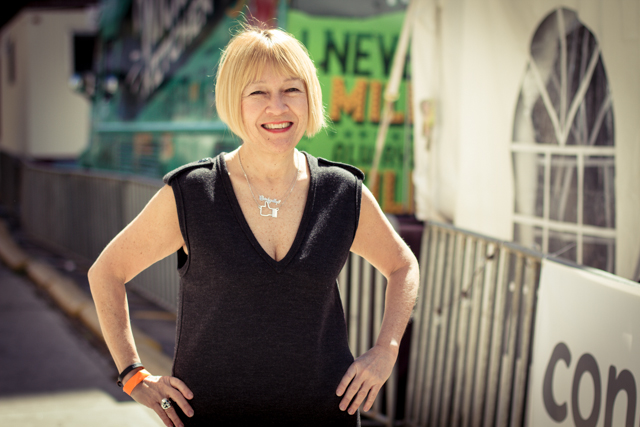 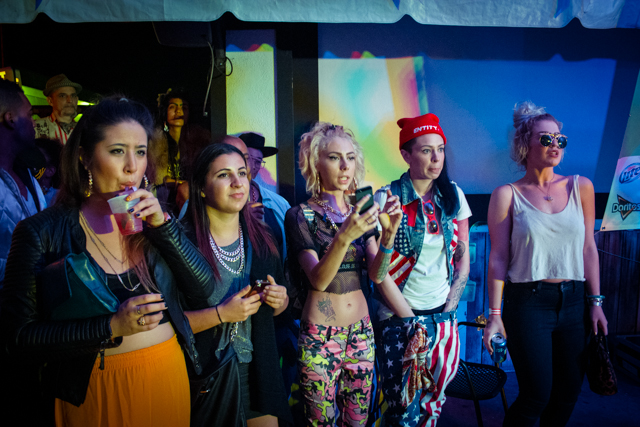 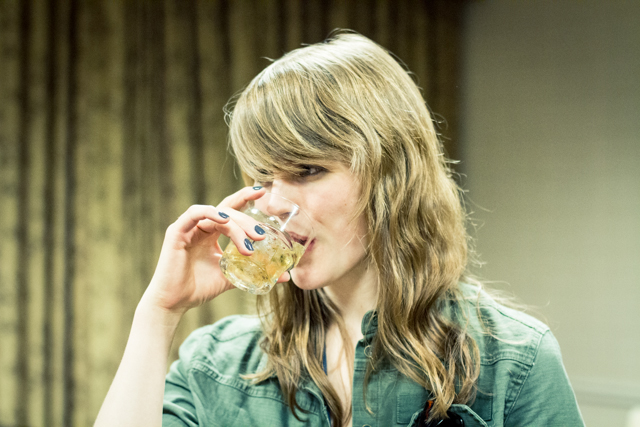 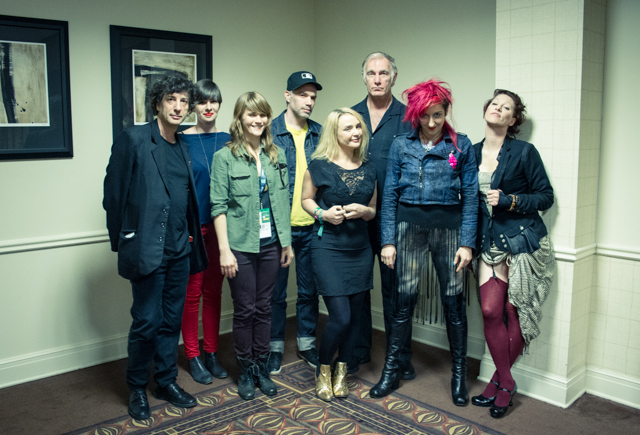 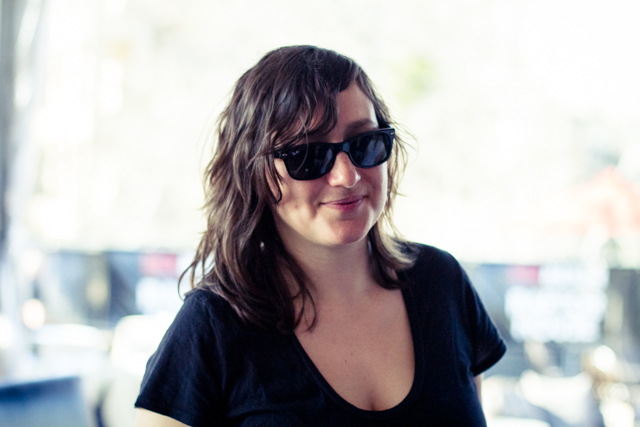 GayBiGayGay was the one day where everything was awesome. Seriously. I woke up and brunched, headed to a huge open lot full of good-lookin’ & friendly gays in their dandiest finery, and listened to music, picnicked anddrank till midnight. No badges, no lines, free parking, and camera candy galore.

Most importantly, this pretty young thing found me in crowd. I think she’s yours, Autostraddle. Ladies & germs, Taylor Hatmaker. 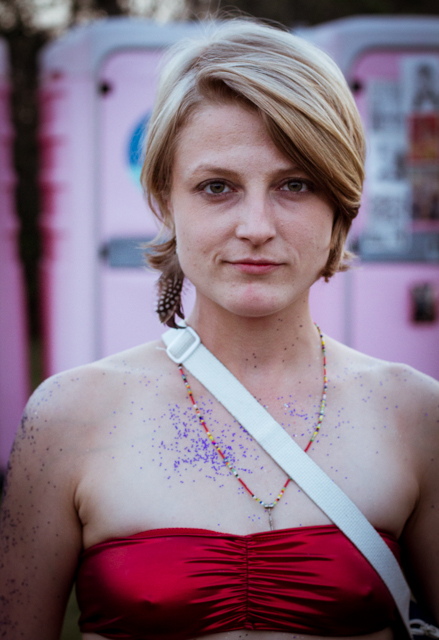 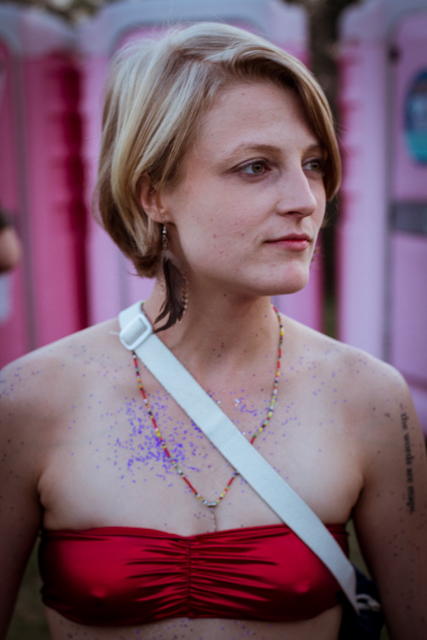 As for the rest of it, I’ll let the pictures do the talking.

On the Last Hurrah

When the last song of GBGG was over, two carloads of queers headed home past a road full of bike punks (they had a huge event too, and I’m pretty sure they lit something on fire or exploded something, whatever. There were fire-trucks.) While I packed, everyone cooked up some kale tacos, and around 2 AM, three hours away from my airport deadline, we were invited to the neighbor’s house.

The neighbor’s house turned out to be a sprawling domain of merriment: it had a full-size hand-built movie theatre complete with antique concession stand, an emptied out school bus-turned-lounge with pristine vintage furniture, a mostly-built house using all antique parts from New Orleans, and… a hand-made hot tub big enough to fit 10 people. We all stripped down and slipped in (that sounds naughtier than it was) and I felt all the stress of the week (and the filth of the last few days, ew) melt into the water. I felt totally blissed out: just in time to face the crush of SXSW exit-ers at the airport while running for my 6AM flight. 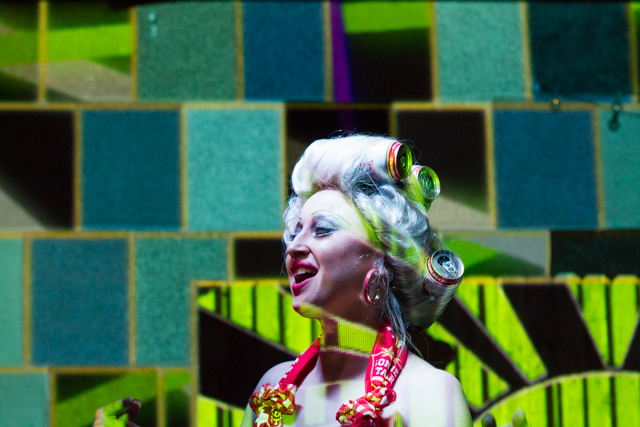 Before you go! It takes funding to keep this publication by and for queer women and trans people of all genders running every day. And A+ members keep the majority of our site free for everyone. Still, 99.9% of our readers are not members. A+ membership starts at just $4/month. If you're able to, will you join A+ and keep Autostraddle here and working for everyone?
Join A+
Related:autostraddle liveeventgreatest hitsjenny owen youngslesbian travelsxsw