Hello, soda pop bottle rockets! Did you know a duel between three people is called a truel? Did you know that? I just thought you should know.

I’ve been listening to the Rockabyebaby Hamilton album a lot lately with Remi. Also, I have tickets to see Hamilton with Waffle and a friend in May because my friend is awesome and scored them for us in a pre-sale! It’ll hopefully take the edge off the sad reality that I’m missing A-Camp again. 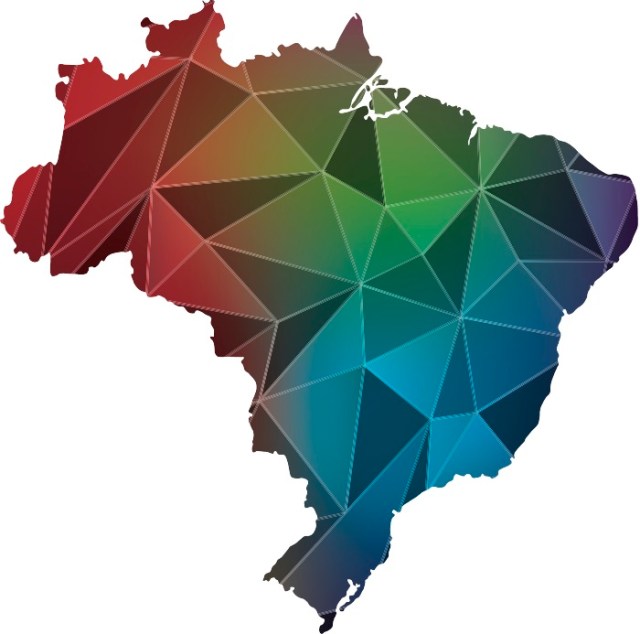 Last week, the Brazil Supreme Court ruled that trans people who want to change their name and gender marker on government-issued identification documents can no longer be required to show proof of or undergo medical procedures and without judicial review.

Brazil joins several other countries that have improved their national policies on recognizing legal gender to be based on a person’s agency instead of medical or judicial gatekeepers.

Belly dancer dons beard to protest LGBT abuse in Egypt. Uh, Shrouk El-Attar is queer and talented and fearless and wow you should just check this link out probably right now and watch the video (above).

NY’s First Openly LGBTQ Presiding Justice ‘Proud’ of Distinction — but Not Defined by It.

Announcing ‘Queering Desi’: A Brown Girl Magazine Podcast. Into it!

What If Girls Knew They Were Allowed to Be Angry? by Mara Wilson.

This cafe in Mumbai trains and employs transgender people as servers!

In honor of Lesbian Ken and her legacy, I give you… Earring Magic Ken, Mattel’s discontinued super gay best-selling doll. Hey girl.