Either way, we took a walk to our local diner yesterday for brunch. Our table was near the door, which was ideal for our curious/rude baby to creep on everyone waiting for a table. This nice hipster-y dude with a sweet ‘stache asked if he could take a pic of her after she’d been staring at him for a full five minutes. This little person is such a trip! 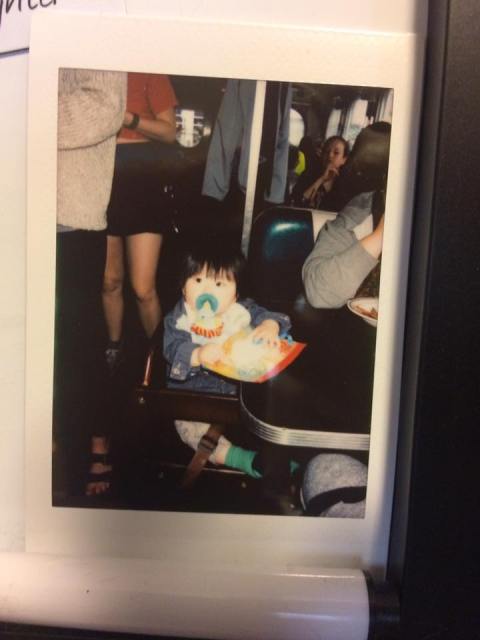 Thanks, random guy with an endearing mustache!

I hope you had some lovely moments this weekend, too! Here’s some of that good, not-traumatizing stuff to spread out on the floor and roll around in before Monday comes barrelling in!

Playing at a Theater or Community Center Maybe Near You 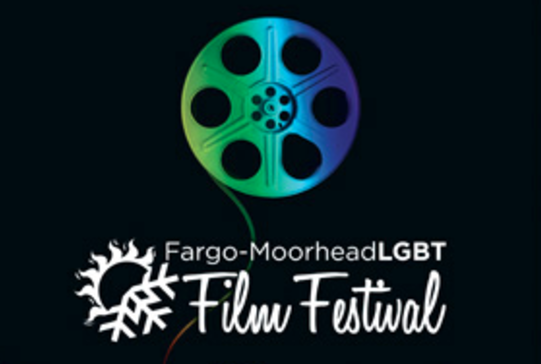 When you think of an LGBTQ film fest, you likely think of the big name ones in L.A. or NYC or Toronto. However, smaller and often rural film fests are running, thriving, and queering movie theaters all across the U.S. (I was on the board of ImageOut, an upstate NY LGBT film fest for several years, actually.)

LGBTQ film fests in rural towns and cities create safe spaces for LGBTQ people to meet and be recognized in smaller communities where there may be limited places that are openly gay- and trans-friendly.

There’s no public infrastructure. There’s no tax base to build that—so when communities want to come together, there’s literally no space to gather. There’s no gay bar or corner queer bookstore. So it’s important that film festivals are using what infrastructure is available—an established shared public space—to bring a conversation to a community that otherwise would not have a venue.
– Mary L. Gray, associate professor at the Media School of Indiana University, on the role of rural LGBT film fests

You may be surprised at some of the places that organize LGBTQ film fests, including: 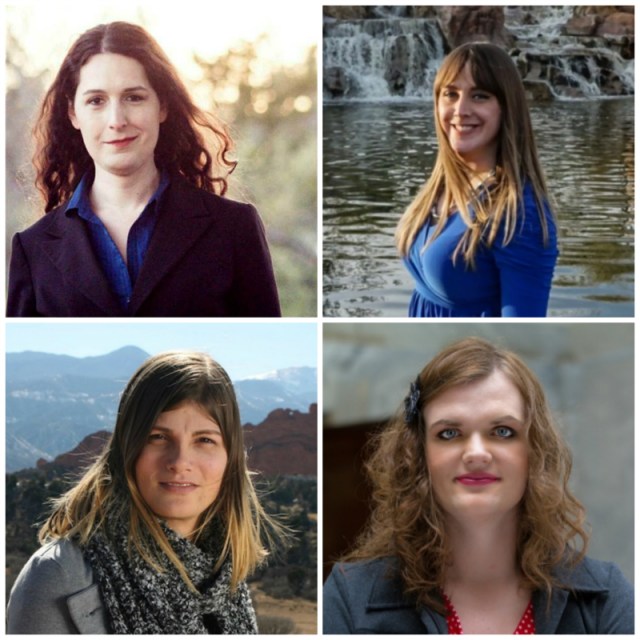 The political climate is certainly a factor in the increase in openly trans candidates. In the U.S., we have a president who has been openly hostile to trans people by rolling back federal trans protections and appointing a transphobic army secretary. Then there’s the alarming number of transmisogynist bathroom bills and discriminatory bills in state legislatures across the country and the lack of protection for trans people in many states and at the federal level. Some trans people have decided running for office is the best way to change the course for trans people and for progressive American values.

Currently, most transgender candidates are women—nearly 90% across the U.S. and internationally—which puts them in the double-whammy position of running as openly trans and as a woman. As we all know all too well, women have a harder time getting political backing and FUNDING and institutional support from mainstream parties compared to male candidates. Additionally, the handful of election training and leadership programs for female candidates don’t openly recruit candidates who are trans.

Brianna Westbrook, a candidate for the U.S. House of Representatives in Arizona’s eighth district on the Democratic line, says she’s “just a normal person.”

Danielle Pellett of Texas is running for the U.S. House of Representatives as a Democrat against incumbent Rep. Pete Sessions (who denied the Pulse shooting was an attack on gay people). Pellet, a former Republican, is running on many issues including climate change, healthcare reform, and marriage equality. She is celebrating her third year of legal marriage to her wife and mentions her wife and three cats in her official candidate bio.

Misty Snow of Utah is running for the U.S. Senate as a Democrat after winning her state’s primary against conservative Democrat, Jonathan Swinton.

Misty Plowright of Colorado is running for the U.S. House of Representatives as a Democrat, also after winning her district primary against a moderate Democrat, veteran Donald Martinez. 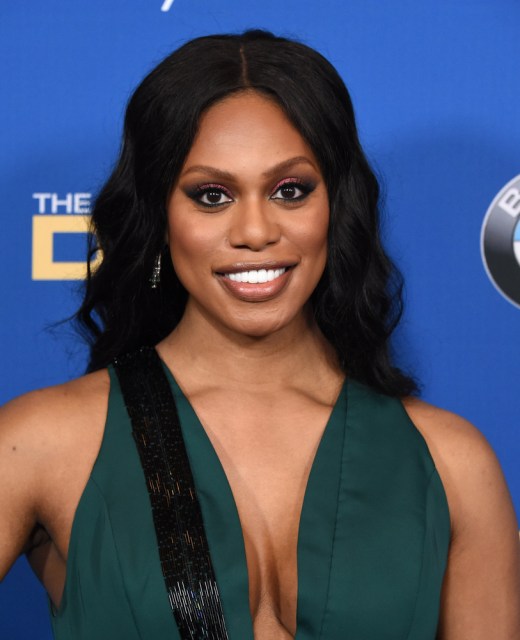 Laverne Cox will be a guest judge on Season 12 of America’s Got Talent. Set your DVR!

For the very first time, Democrats have introduced a bill that would ban the practice of so-called gay conversion therapy across the U.S. The Therapeutic Fraud Prevention Act of 2017 was introduced by Representative Ted Lieu (D-Ca.), Senator Patty Murray (D-Wa.), and Senator Cory Booker (D-NJ) last Tuesday. If passed, it would consider conversion therapy treatments as fraud within the laws of the Federal Trade Commission, effectively ending anti-LGBTQ “therapy” treatments and programs across the nation.

The bill is very simple. It says it is fraud if you treat someone for a condition that doesn’t exist and there’s no medical condition known as being gay. LGBTQ people were born perfect; there is nothing to treat them for. And by calling this what it should be, which is fraud, it would effectively shut down most of the organizations. – Ted Lieu to the Washington Post.

Only seven states outlaw conversion therapy, called “ex-gay therapy” and “reparative therapy” by practitioners. It has been disproved to work over and over. The American Psychological Association doesn’t support the practice and states that conversion therapy harms people more than helping them. 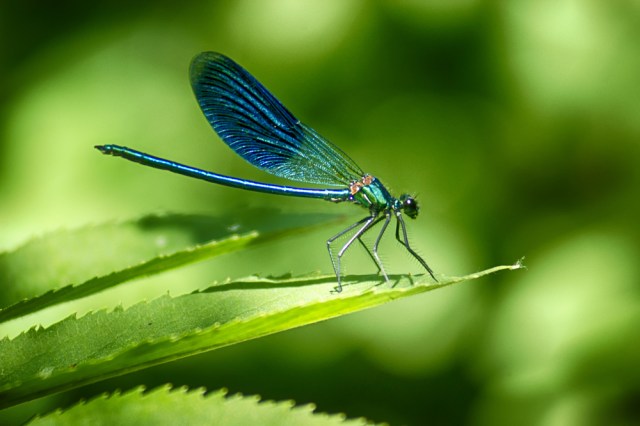 Female dragonflies apparently fake their own death to avoid being harassed by a male dragonfly she just isn’t into. According to the research of Rassim Khelifa of the University of Zurich, when a certain type of female dragonfly is being pursued by a male she doesn’t want to mate with, she’ll suddenly plunge to the ground and fake her own death.