Judging by the amount of mainstream music media coverage Lowell has garnered, this openly bisexual artist is poised to be the next pop sensation or, as Rolling Stone put it, the next “Kanye West.”

Twenty-two-year-old Elizabeth Lowell Boland, who records under her middle name, sings about rape culture, women’s rights, empowerment and with her most recent single, LGBT rights. The synth-pop anthem “LGBT,” the first single from her upcoming album We Loved Her Dearly is a call out to accept love in all its forms. 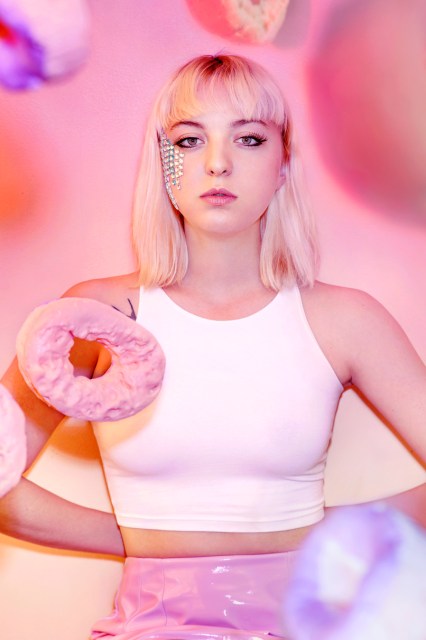 With so many topics she’s outspoken about, Lowell makes it easy to get excited about having a pop star in our corner. It’s disappointing to see the media has focused heavily on her “troubled” past as a former stripper and getting out of it, rather than focusing on her words and successful trajectory.

The aforementioned Rolling Stone article also focuses on her former job, dedicating three paragraphs to it. Boland herself is ambivalent about it saying: “It’s a really sad industry. Seeing the number of disorders that came in there – the addiction to money and to sex, and the greed, and the horrible abuse to the women that are working there…” before going on to say that, “There can be something really empowering about it. It doesn’t have to be bad. But by making it taboo, we alienate these girls and allow this victimization to happen.” 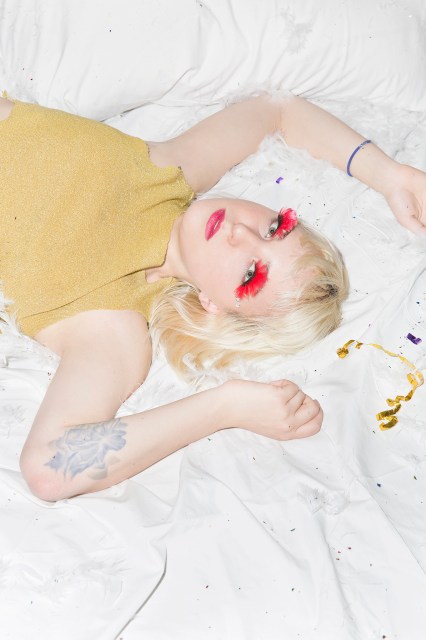 But in “LGBT” Boland’s message is clear and concise. This song, part of her “completely autobiographical” new album dropping September 16th, she proudly proclaims:

When I look into your eyes
I know that I am where I wanna be,
But he, he sings to me, he speaks to me
So sweetie,
Why are you afraid of how I feel?
L-G-B-T, L-O-V-E
Oho, don’t hate our love

The tune is jangly with a bubbly throwback sound that is bound to go viral — especially if Gaga’s “Born that Way” is any indication. And while it might take more than just a catchy tune to gain popularity within the LGBT community her message is a simple and positive one that will likely reach a lot of ears. She is part of our community with an interesting sound and voice that I will certainly be paying attention to in the coming months.