Happy Sunday, motherfuckers! I hope you want to hang out with me, because I just bought new boots and crop tops and I’m trying to show them off. Oh, and I hope you’re ready for some happiness, because I have an entire BUNDLE of it awaiting you here. Happy Sunday Funday! Drive safe!

I’m Living Vicariously Through Celebrities Who Are At Coachella

+ The Pretty Little Liars cast are the cool kids at the party this year at Coachella, clearly. 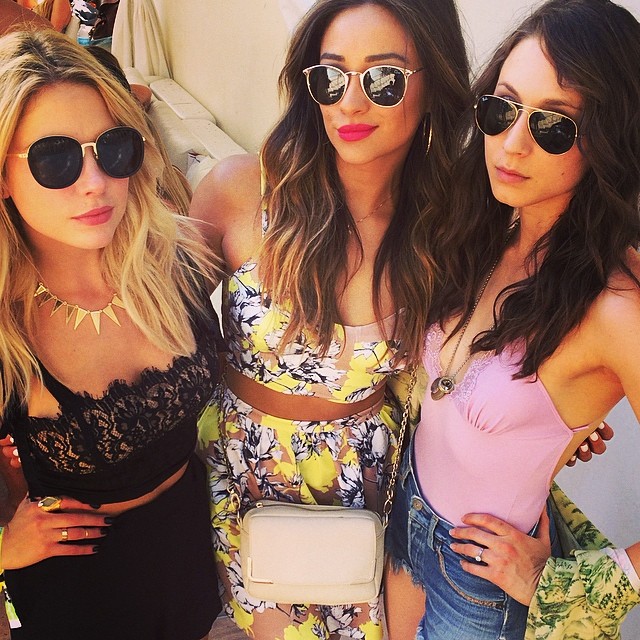 + If you’re home like me and missed out on the OutKast Coachella show and, ultimately, your last shot at reliving your childhood while on drugs, you should do as I did and watch it on YouTube. I wouldn’t advise telling people you were “totally there” – but you can stream the whole damn thing.

They think she’s recruiting lesbians in South Carolina, and all she has to say for herself is: maybe I am, who the fuck cares, are you people serious.

Pharrell went on Ellen to show off a hat even larger than that other hat (and get one even bigger than that) and profess his undying love for all women and queer folk alike, and I’m digging it to be honest.

Gay Marriage: Law of the Land

+ They’re doubling down on gay marriage in Virginia, in the good way: Attorney General Mark Herring and Former US Solicitor Ted Olson both think the state’s ban is bullshit.

THIS IS MY SONG!

Chelsea Manning will be the grand marshal of the 2014 San Francisco Pride Parade, because San Francisco is a fucking special place.

via Attack of the Cute. 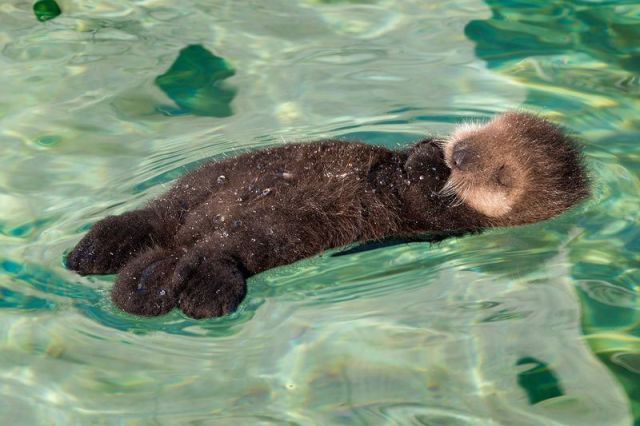