Hello, scrumptious rock shrimp! I got a new pair of fleece leggings from TJ Maxx the other day and I’m so happy. Leggings as pants all year round! How are you keepin’ it cozy?

Alexandra Chandler is Running for Congress 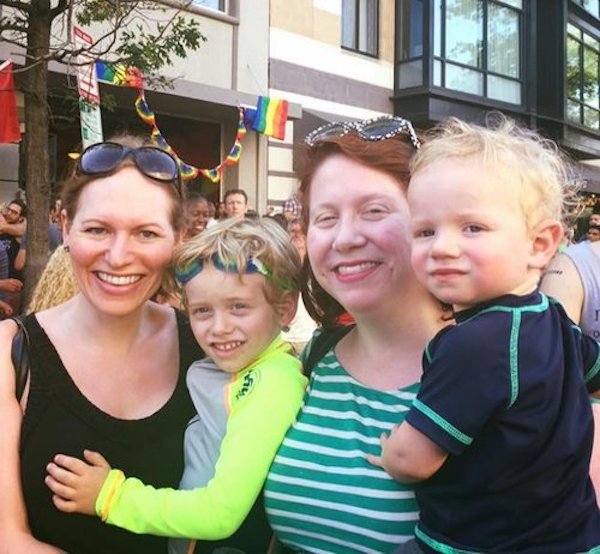 Alexandra and her wife and kids (Via Alexander Chandler for Congress)

Alexandra Chandler is running for Congress in Massachusetts. When Alexandra Chandler transitioned on the job in 2006, she became the first transgender person to serve in the Office of Naval Intelligence. She’s also a working mom—she and her wife have two kids—and she’s running on family issues and economic issues. If she wins, she’ll be the first openly transgender person to serve in Congress!

Two Lesbian Couples Among the First to Legally Wed in Australia! 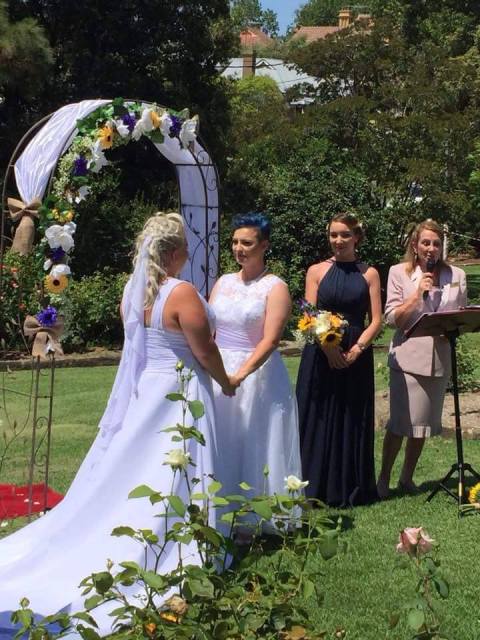 Amy Laker and Lauren Price were among the very first to get gay married in Australia. They’d originally planned to hold a commitment ceremony at the British consulate. But when the new marriage law was passed, they sought an exemption from the normal waiting period because Price’s family had already traveled to Sydney. 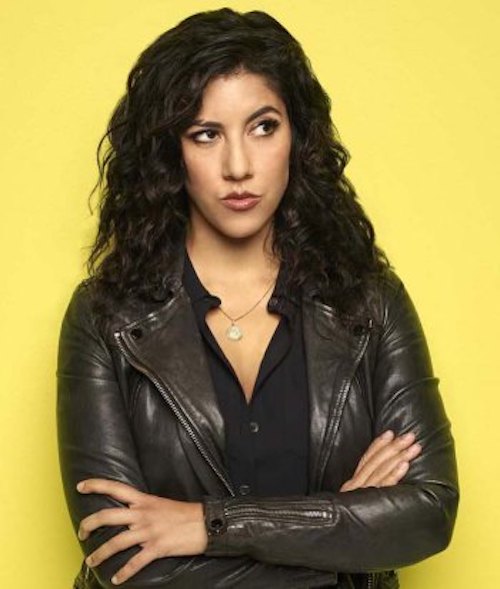 Here’s an otter for you!