Hey y’all it’s Easter! Last week FLEW by! I was sick through all of it! I love hormones! And today I’m hosting a brunch, and I’m already running late, and I need to still cut my hair and iron my clothes in the next you know, 15 minutes? I don’t know! AHHHH Where did the time go?! But hey! let’s all take a big breath together in the midst of whatever we’re in the midst of and read some good news.

+ Spacey ally babe Kacey Musgraves had a perfect Coachella set, duh. You can watch her, Lizzo, and others perform on Coachella’s curated live stream.

+ A special showcase at the New Zealand Games Festival is highlighting trans and nonbinary games creators. 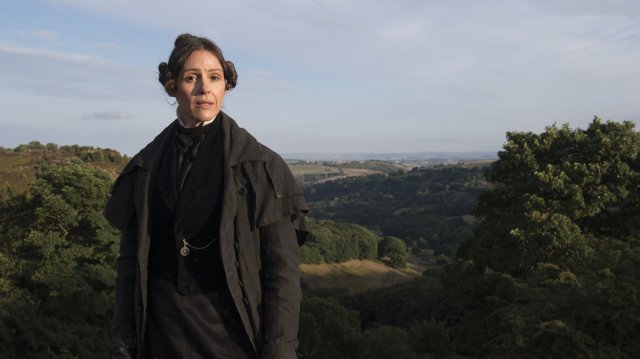 Witches believe in autonomy, in sovereignty, in the sacredness of our bodies, and the okay-ness of our pleasure. It’s a place for outcasts, for marginalised voices — and I’m sure they won’t mind me saying — for freaks. Freaks like me who had no friends until I was a teenager because I was too busy reading up about unexplained mysteries and the supernatural. Freaks like me who were closeted for a long time before coming out as bisexual, then gay, then bisexual again. Then queer.

+ Gay cafés and sober spaces are in.

+ Learn about Cohen and Green, a small queer law firm.

+ Charlize Theron has a daughter and it’s great!

The Hollywood actress said seven-year-old Jackson – one of her two adopted children – was three when the youngster told her: “I am not a boy.” South African Theron, 43, has now said she is raising “two beautiful daughters”. She told the Daily Mail: “Yes, I thought she was a boy, too. Until she looked at me when she was three years old and said, ‘I am not a boy!’ So there you go! I have two beautiful daughters who, just like any parent, I want to protect and I want to see thrive.

+ In the wake of a tragedy, something beautiful: a letter Lyra McKee wrote to herself in 2014.

+ Roxane Gay and Tressie McMillan have a podcast!!!!!

For a limited time only . 🌹 pic.twitter.com/QwC0GufPk4

Gotta blast! Remember Jimmy Neutron? That show was something. I loved the little black girl. Anyway. Have a great week. Have a great Sunday. Go out there, kick some ass. You can do it. I love you! I’m late!!!!! Goodbye!

Ari has written 323 articles for us.