Welcome to Autostraddle, the lesbian lifestyle and pop culture website where you can learn a ton of interesting stuff and fun facts about things like monocles having a huge following in the stylish lesbian circles of the early 20th century, Lady Gaga debates, Eleanor Roosevelt, and Eleanor Roosevelt’s relationship with said monocles, which are things you could possibly lead with in a conversation about being aggressively okay with someone’s non-heterosexuality, but things you lead with casually so as not to call attention to such an abrupt and detailed segue!

The examples I’ve just described above of things you’ll find on this lesbian lifestyle and pop culture website were even featured on the new Netflix series, One Day at a Time. In an episode called “Pride and Prejudice,” a character says the words “Autostraddle,” “lesbian lifestyle and pop culture website,” “Eleanor Roosevelt,” and “monocles” all in the same scene. Now, individually these topics would be easily searchable in our giant sea of posts, but attempt to combine, say, “Eleanor Roosevelt + monocles” and it becomes a bit harder. In fact, a simple google search of “Autostraddle,” “Eleanor Roosevelt,” and “monocles” might just bring you directly and only to this page. 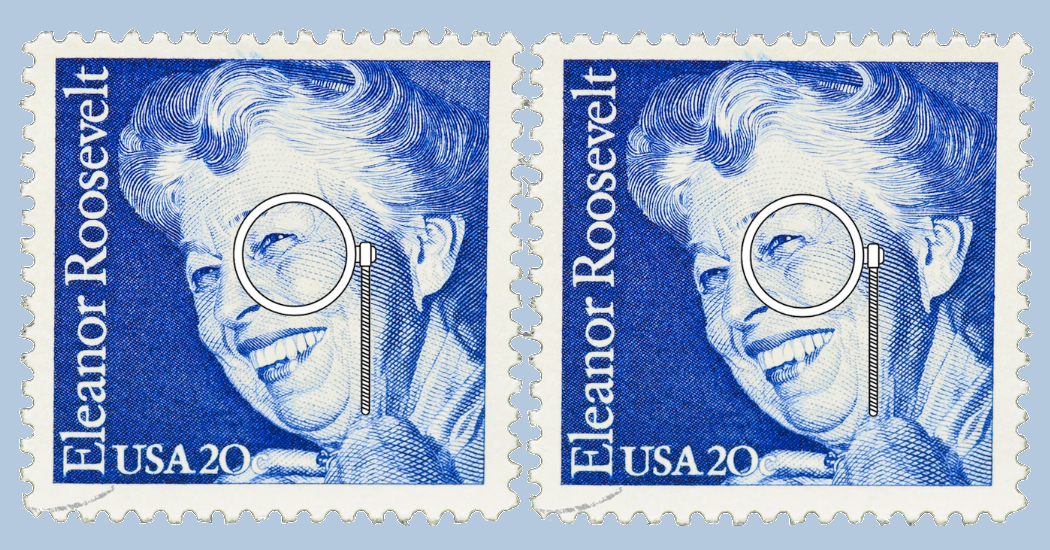 Why look any further? The content is here and now. Time is a circle. And speaking of circles, let’s get you into a monocle that’ll have them saying, “Wow, who’s that stylish lesbian that looks like they belong to an early 20th century sapphic scene alongside Eleanor Roosevelt?”

For the ultra-gay free spirit, this rainbow heart kaleidoscope monocle 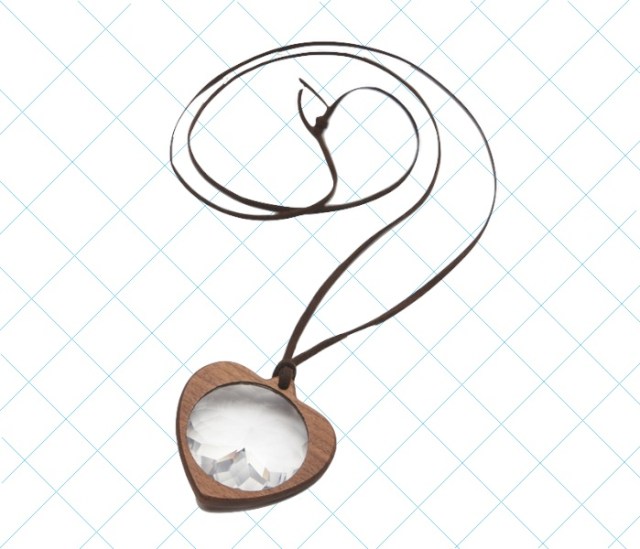 For the utilitarian, this monocle/tiny readers combo 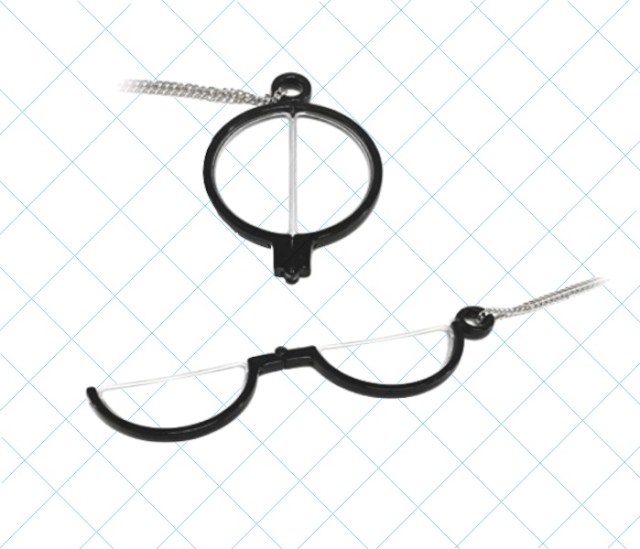 For the practical minimalist, this 5x magnifier pendant necklace 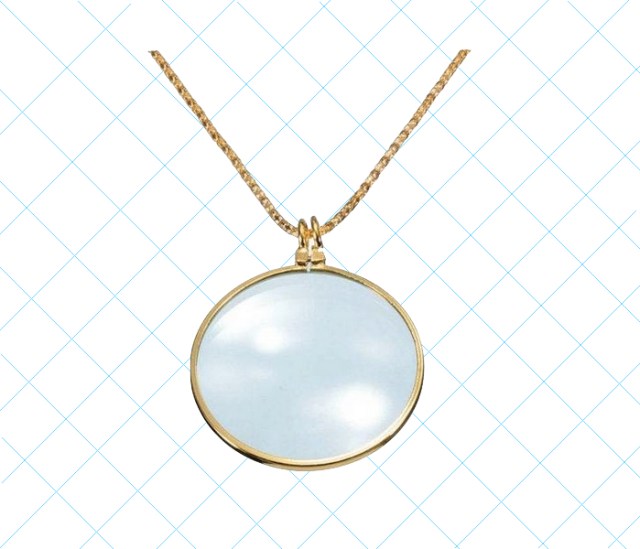 For the risk-taker, this dual monocle eyepiece 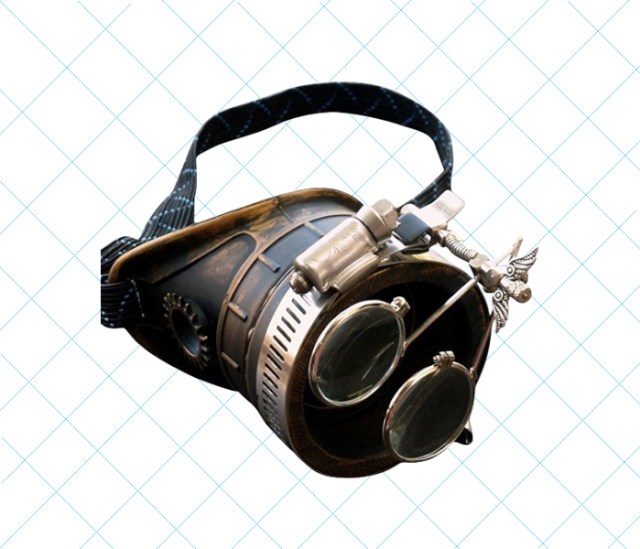 For the cultural enthusiast, this Venetian mask monocle 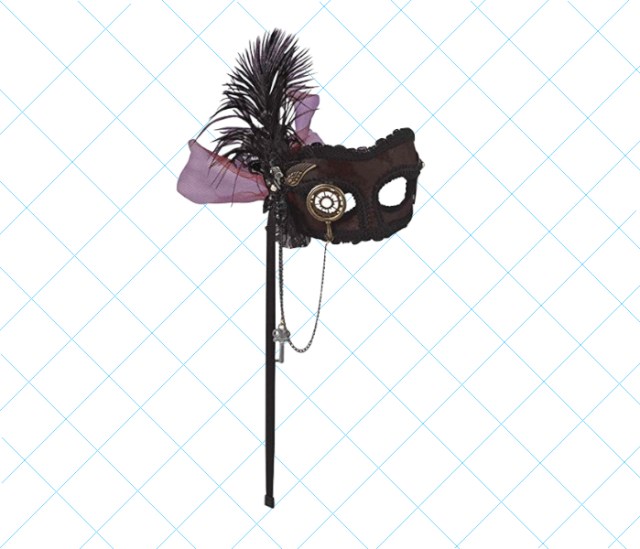 For the innovative/modernist, this #monocle ball cap that exists 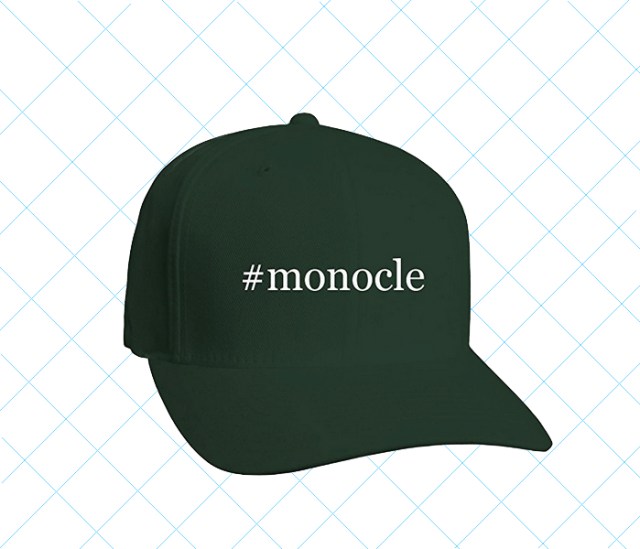 For the subtle consumer who likes to explain things, this monocle ring 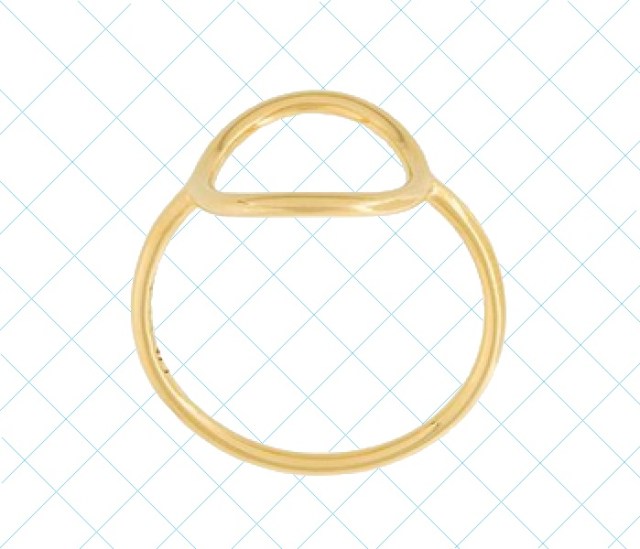