For trans women, buying bras is often a new experience, even if we’re adults. If you transition later in life, you probably won’t have much experience picking out bras and the sizing might be confusing. Since most of us didn’t have the typical girl childhood, we’re kind of jumping in feet first and blind. When you add in other factors that are unique to trans women, picking out the right bra can be an arduous task.

Obviously, not all (or maybe not any) of these will be problems for all trans women. We come in all different shapes and sizes and body types! But I’ve got some tips that I hope will be helpful. 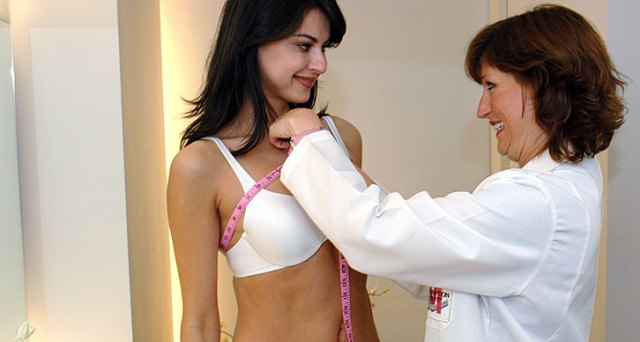 You probably won’t have this much fun via Village Voice

I recently went in for my first ever bra-fitting. I’d suggest going to a store that you’re familiar with or at least that you know will be trans-friendly and/or bringing a friend who can soothe your nerves. But if you can do it and you feel comfortable, I think it’s definitely worth your time. I wish I’d done it years ago. As a trans woman who didn’t start transitioning until after college, there were a lot of factors that went in to a number of regrettable bra purchases I’ve made over the years: smaller-than-average cup size, larger-than-average band size and lacking a decade or so of bra-buying experience.

Honestly, getting fitted was a little scary, and I know it’s not something all trans women will feel safe doing — if you think it’d be dangerous and don’t feel like there are any nearby stores where you won’t be misgendered or mistreated, then definitely put your mental health and safety ahead of getting a bra fitting.

I told the bra-fitter that I’m a trans woman who would be experiencing some breast growth in the coming months/years. She was super polite and helpful about everything. I found out that I was wearing the wrong bra size (one band size too small) and the woman working there also gave me some extremely helpful tips. She suggested that one thing that would be helpful would be to look for bras that have side panelling, because it guides the breast tissue forward. And believe me, if you don’t have a ton in the first place, making sure it’s all in the right place is definitely a good thing. Also, she told me that if I’m looking for a bra in my size (44C) and they don’t have it, a 42D will almost always fit the same. 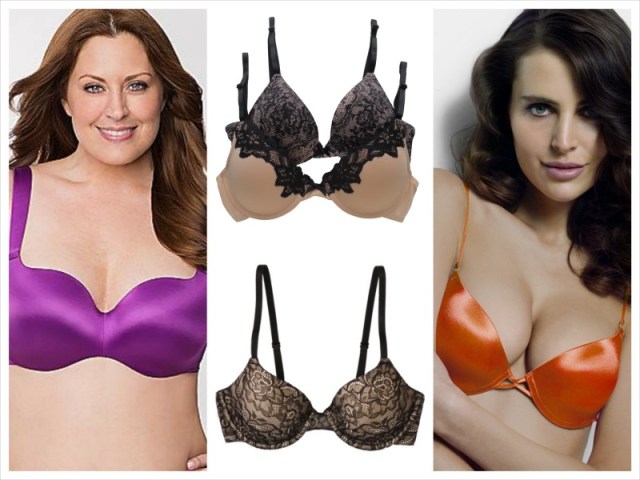 When it comes to actually buying bras, Lane Bryant has a ton of plus size bras for trans ladies who have larger band sizes. One bra I’d suggest is the Cushion Comfort Balconette Bra. Another good choice is the Gilligan & O’Malley Women’s Favorite Lightly Lined Demi Bra, available at Target, which is not only cute, but also has enough padding to make a difference, but not feel like you’re stuffing your bra. A more price friendly option is the Smart & Sexy Plunge Push-Up Bra, which sells at Walmart and on Amazon in two packs for under $20. This is another bra that has some padding, but also feels natural. You might want to also check out the Smart & Sexy Extremely Sexy Extreme Pushup Bra (also available from Walmart or Amazon). So to sum up, these are a couple of different bras that each have some padding, but don’t look fake, are comfortable and won’t break the bank.

I also talked to some of my trans friends, with a variety of body types and bra preferences, to see what kind of bras are their favorites and why. 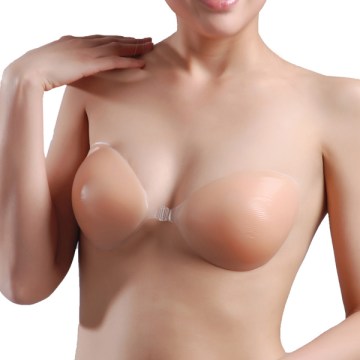 Aly has several options, depending on whether you’re looking for push-up bras or not. “I really love Gilligan & O’Malley and Forever 21 for push up bras. Frederick’s of Hollywood for non-push up bras. I use them with (for now) the NuBra as breast forms. I used to wear an A cup and B cup NuBra, one atop the other, and then the bra. You can hide the edge with makeup and presto- cleavage if you want it.” 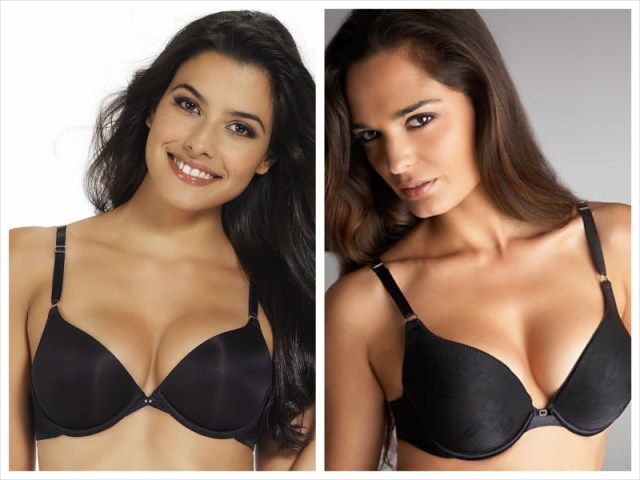 Askari has advice for trans women who want to make their flat chests more full. “I bought two black super push up bras from Lily of France (brand carried at Kohls) during a buy one get one half off sale (still expensive at $50). They carried roughly my size of 36 A and when both bras are worn together, they give my mostly flat/non-hormone enhanced chest a huuuge push to look like a full A cup. Soft, simple, and seductive.” 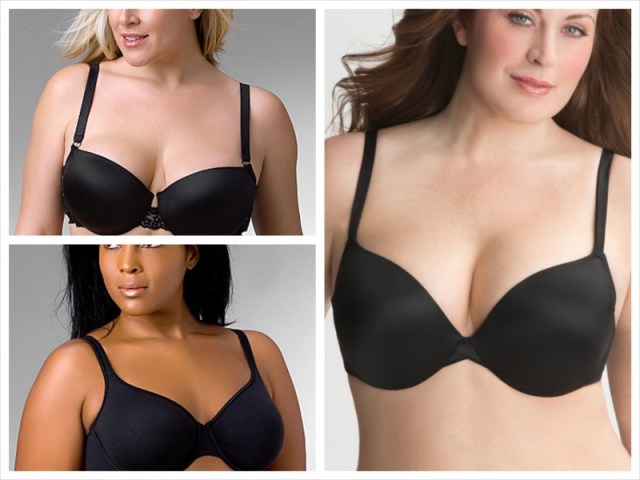 Lexi often has a hard time finding good bras at department stores, but still has a favorite. “So I’m a 44B, which is not an easy size to find in most department stores when shopping for a good bra. On top of that I have a good amount of boobage that needs to be picked up. The Black Demi by Cacique has grown to be comfortable and one of my go-tos for casual to formal events.”

Or if you want to go a more simple route, you could follow Teagan Widmer’s advice when she wrote about the problems she and many other trans women had with Chrysalis, a brand of lingerie designed for trans women and just, “go to your nearest Target. Buy a two pack of push-up bras ($24 for 2), and Target’s bra inserts ($12).”

Finding the right bra not only can help you feel more comfortable and make your outfits look better, but it can also help aleviate some of the dysphoria that you might be experiencing. Although it can seem intimidating at first, finding the perfect bra for you is ultimately a great feeling.