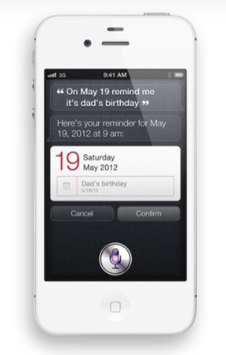 Friday, the newest generation of the iPhone busted out in sparsely decorated Apple stores nationwide. You can probably see a line winding its way from an Apple store to where you’re standing. Last week, when Apple’s dapper new CEO Tim Cook took to the stage, we’d thought we had collectively dreamt the iPhone 5 into reality. Unfortunately that wasn’t the case, and we were left with a lackluster announcement of the iPhone 4S, a modest update akin to the iPhone 3GS. Of course, Steve Jobs passed away at the age of 56 the following day, and we all mainly forgot about the iPhone as the web went into a weird grieving pattern that no amount of Shiny New Things could cure…at least not right away.

Like the iPhone 3GS before it, the iPhone 4S is a nominal upgrade; as the smartphone equivalent of keeping up withe the Joneses, Apple has decided to boost processing power and keep its camera on top while Android marches ever forward. It might not blow you out of the water, but in the true tradition of a great many iPhones before it, the iPhone 4S will be the best smartphone available on the market — for the average consumer at least. Android still offers more choice, and a vast breadth of customizable menus, options, and widgets, but with iOS 5 (available for the iPhone 4S, iPhone 4, iPhone 3GS and new generations of the iPod touch). And unlike the iPhone 4S, iOS 5 is definitely something to get excited about. Apple has snagged one of Android’s best features and rolled it up into its own Notification Center, killing incessant pop-ups once and for all.

+/- Siri voice controls: This is another Android-esque update, one that is perhaps only interesting for Siri’s ability to parse extremely weird requests. 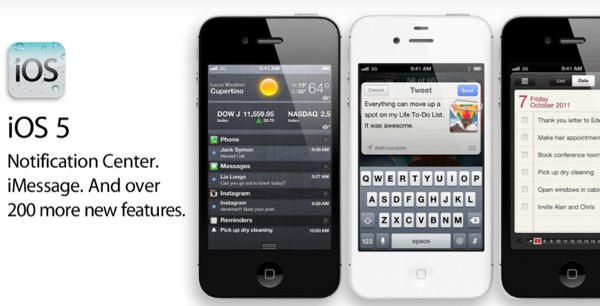 + Notification center (It’s a drop-down shade at the top of the screen!)
+ iCloud syncing
+ Multitouch gestures (iPad 2 only)
+ Location-based reminders

Should you buy an iPhone 4S if…