We’ve learned of the extremely unfortunate and depressing news that another Black trans woman has been murdered in the United States this year. Shante Thompson, a Houston native and Black trans woman, was shot along with a man named Willie Sims late last night and was pronounced dead at the scene. Once again, the trans community is mourning the loss of one of its own. Thompson was beautiful and beloved and we’re all extremely sad and disturbed to hear of this extremely violent crime.

According to reports, Thompson and Sims were talking with each other when a group of men approached them and started to beat them with crowbars or tire irons. After beating them, they were shot and killed and left lying there on the ground. Witnesses say that a group of up to eight people could have been involved in the beating. There are no suspects in police custody at this time, but detectives say they have several leads. Thompson’s mother said that a group of men in the neighborhood had been confronting her daughter recently. “They kept picking on [her]” she said, “[Shante] was telling me that for a long time, they have been bothering [her] and bothering [her].” She said that losing her child is by far the greatest heartbreak she’s ever faced. 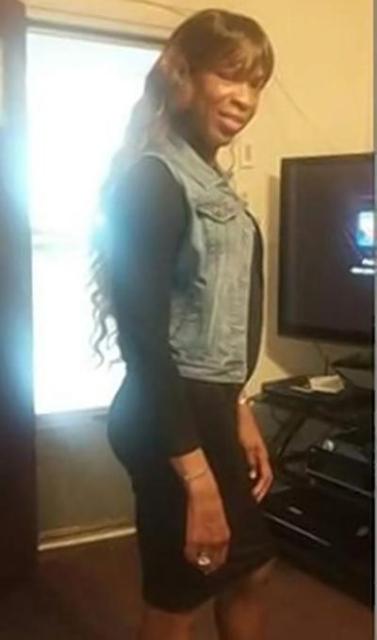 KHOU reported on the story from the scene of the crime, and interviewed several of her friends. They say that Thompson was just one month shy of turning 35. Her friend, Kevin Braxton said that this news is devastating. “It really hurts me because I have always looked out for Shante. I have always been there for her,” he said, “When I got the call and saw her laying on the ground, it really hurt my heart.”

Thompson is the eighth trans person killed in the US this year, and the fifth trans woman. Two trans men and one genderfluid teen have also been killed. The names of the other victims are Monica Loera, Jasmine Sierra, Kayden Clarke (a trans man), Maya Young, Demarkis Stansberry (a trans man), Kedarie/Kandicee Johnson (the genderfluid teen) and Kourtney Youchum. As usual, most of these people are Black and most are women.

While it’s unclear what exactly the motive of the crime was, the details of the attack, plus the reports from friends and family make it clear that it was extremely violent and that the attackers were very aware of the fact that Thompson was a trans woman. They were familiar with her and it appears that the attack was very personal. In many cases like this, it’s trans women of color who sleep with men who are the targets of violence, often at the hands of their own intimate partners. While we don’t know at all if that’s the case here, we can be sure that we’ll see that type of crime again, even if it turns out not to have been at the root of this case.

If you have any information or tips that could lead to finding justice for Thompson and Sims, please call Houston Crime Stoppers at 713-222-TIPS.