Last week, the Senate tried to vote on a bill that would have banned for-profit companies from being able to opt out of federal law based on their religious beliefs. It would have effectively overridden the Hobby Lobby decision. Wouldn’t that have been something? 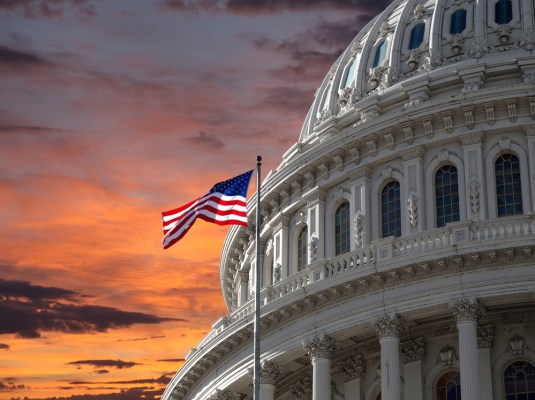 But the Senate is the Senate, and is a giant pain in the butt of the US of A, and while they probably could have passed the bill if it had gone to a vote, they couldn’t muster the 60 votes they needed to get it out of debate.

The bill is basically dead for the moment, unless the House votes on it. So in the meantime, the Department of Labor has released a helpful clarification. It specifies that if your employer is a for-profit company, and wants to tell you that Jesus knows best what you can and can’t do with your reproductive system, it must notify you before it takes away your birth control.

A senior Obama administration official told the Huffington Post that they issued the clarification because, “we are making clear that if a corporation like Hobby Lobby drops coverage of contraceptive services from its health plan, it must do so in the light of day by letting its workers and their families know.”

Which means that you aren’t gonna just show up at CVS one day to pick up your refill and then get charged a whole bunch of money for it, at least not without knowing it’s gonna happen in advance. Don’t you feel better? No? 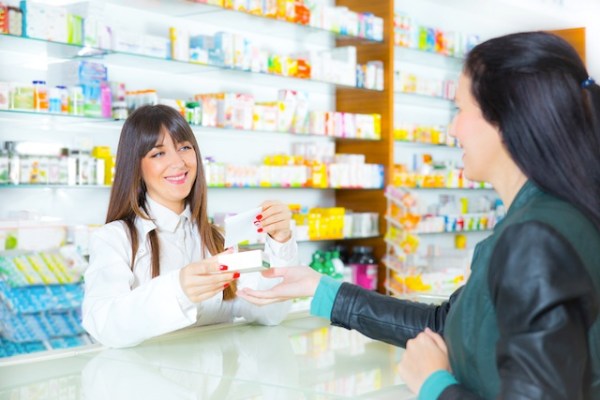 As Jezebel pointed out, the very slightly bright side to this clarification is that there will be evidence of who is evoking God to regulate their employees’ uteri:

“it will leave a paper trail that disgruntled employees could easily pass onto media outlets, which media outlets can then convey to the general public. The public can then avoid shopping at places run by people who think that birth control is murder.”

If and when that happens, we (and other media outlets) will be here to make more lists to help you avoid them.