Hello, chick’n nuggets! I hope you’re ready for a big ol’ batch of good gay news, because I come bearing just that!

A federal appeals court has ruled that Oklahoma must allow same-sex marriages. Gay marriages, for the moment, are on hold. 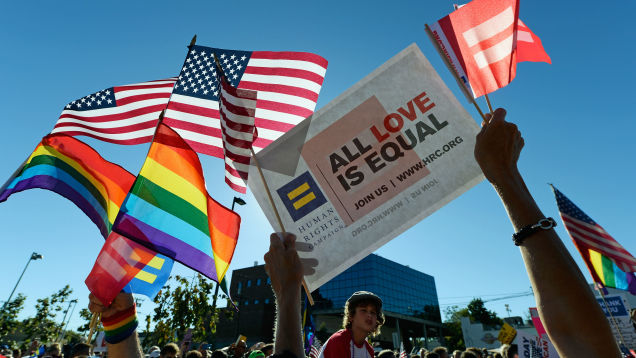 Anti-gay Gordon College is getting no love from their neighbors. Kim Driscoll, Mayor of Salem, MA, has engaged personally in “poo poo on you” messages with the leadership ever since they signed a letter to President Barack Obama asking him to allow them to discriminate openly against LGBT people. She also terminated a contract with them — and vowed to donate $5 to pro-LGBT groups for every angry phone call her office received thereafter. 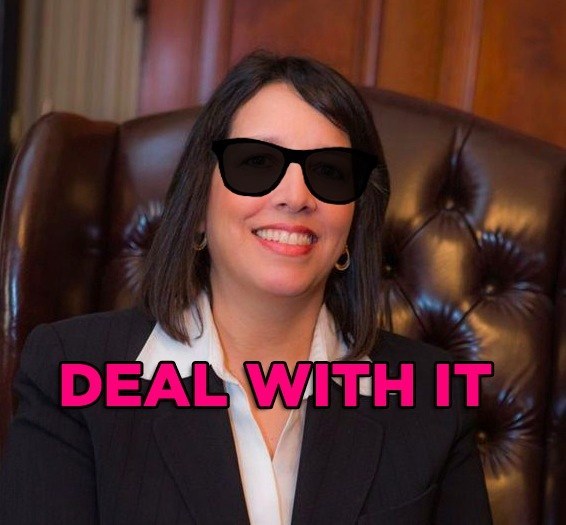 President Obama will sign an executive order barring discrimination against LGBT employees by federal contractors Monday. It will contain zippedy-doo-da in the form of religious exemptions for the homophobes who don’t wanna listen to it. 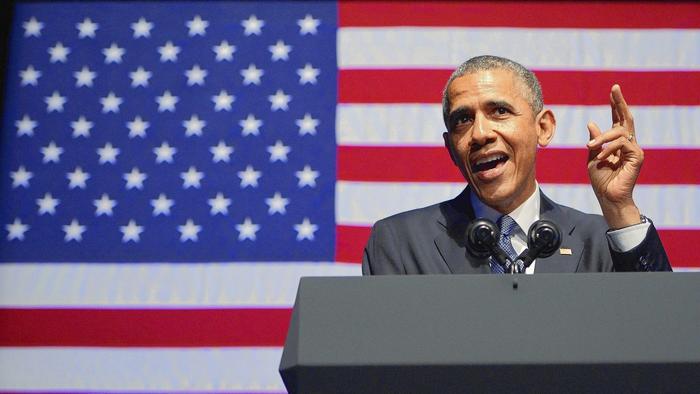 Michelle Obama and Janelle Monae hugged it out this week in Los Angeles. 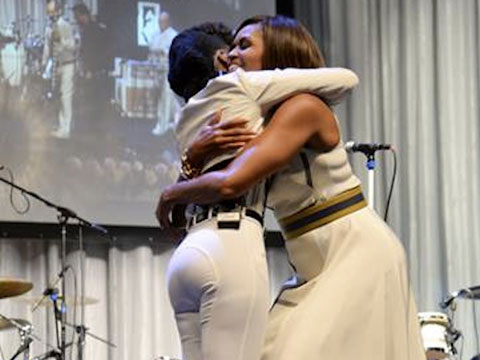 Holy Shit A Piglet and A Puppy

My favorite thing on Earth is interspecies friendship.