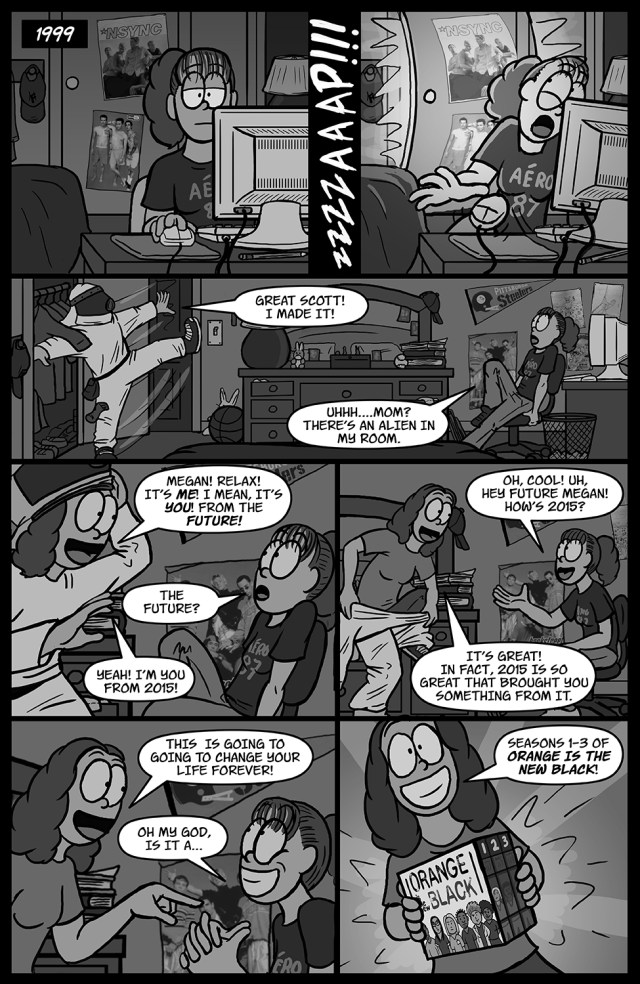 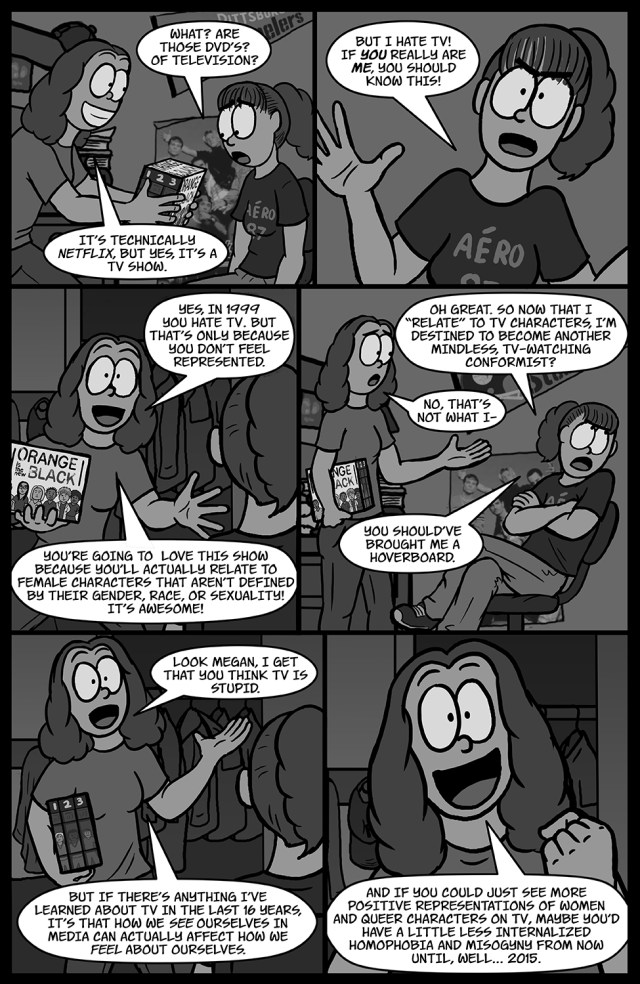 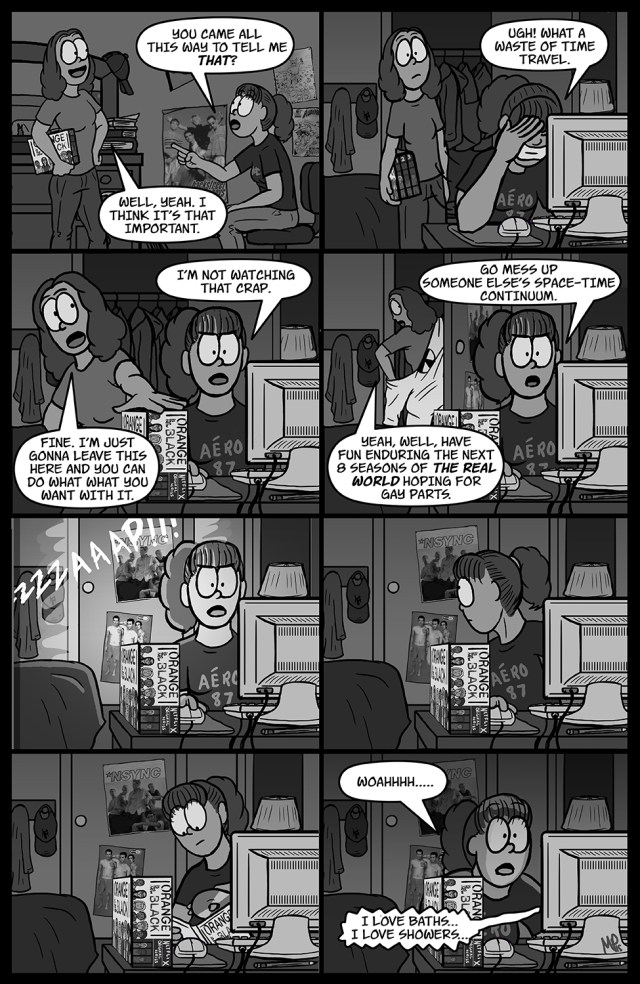 Megan has written 1 article for us.