I don’t know about you, but I fancy myself a bit of a renegade. Not the kind who “deserts one faith, cause, or allegiance for another” but rather the kind who “rejects…conventional behavior.” Also, the kind who loves crafts. So when a friend told me about the Renegade Craft Fair, I knew immediately that I would love it. I was right—-my girlfriend and I even showed up late to Dyke March because we had such a hard time leaving the fair on Saturday! Now I want to share the love and strongly encourage you to check out this fair if you can.

If you live in Los Angeles, San Francisco, Chicago, or London, UK, you’re in luck because The Renegade Craft Fair is coming your way in July and September. If you live in Austin or Brooklyn unfortunately this year’s fairs have passed, but you can start planning for next year the way I’m planning to meet Tegan and Sara at NYC Pride 2013 because I missed them this year and I can’t really talk about it because I’m so devastated. 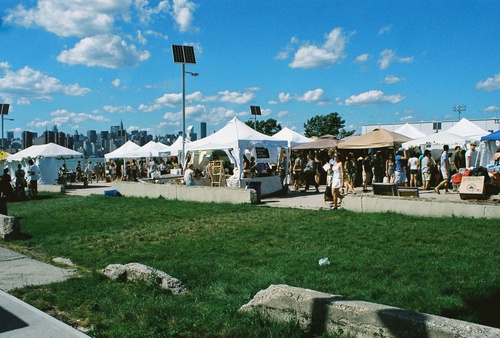 this could be you! except not in brooklyn, at least not this year.

Anyway, back to crafts! The Renegade Craft Fair started out with 75 vendors in Chicago in 2003. According to its website, the founders, a creative bunch themselves, felt like all the major craft shows focused on fine arts rather than DIY culture, and were not ideal for emerging new talent. The organizers wanted to target a younger, alternative demographic that would be interested in cheaper prices, DIY community, and contemporary designs. This obviously sounds like the best idea ever, so it’s no wonder that the fair has grown in size and popularity each year, not to mention expanded to a total of six cities.

The fair opened in Brooklyn in 2005, San Francisco in 2008, Los Angeles in 2009, Austin in 2010, and London, England in 2011. Each fair hosts different artists, a variety of hands-on crafting workshops, and some kind of musical performance. The Brooklyn fair featured over 300 artists, had an amazing free photobooth (with props!), and took place at the Williamsburg Waterfront, but who knows what magical unicorns might appear at the other fairs. 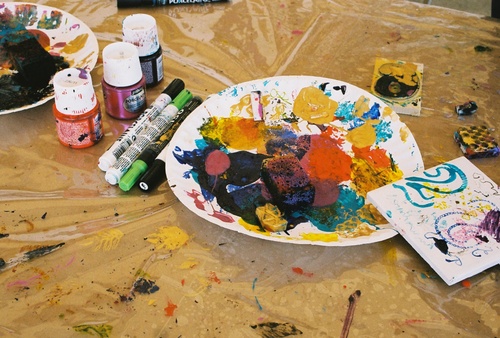 this is what happens when you paint your own ceramic tile with pebeo, en.pebeo.com

I walked away with one print, one postcard, a goofy photo strip, and a silk-screened t-shirt. Some of my favorite items I did not purchase include a teacup planter, cutting boards in the shape of your favorite state, and Magic Unicorn salt. If I were a millionaire I would have bought something from every vendor. 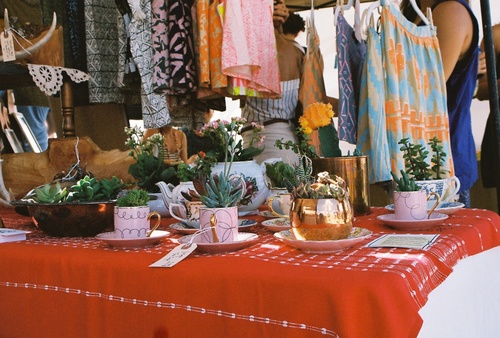 Attendance is completely free, prices are reasonable, the artists are super friendly, and the mascot is an owl. Fellow renegades, what I’m trying to say is, this is a craft fair you do not want to miss. You’re welcome.