Hackers, for better or worse, are shaping a lot of our world, which is increasingly dependent on all things digital. There’s a romance to them that captures our fascination with Robin-Hood-esque bandits; there’s a terror that our private lives might not remain so if we clash with the culture’s seemingly-inherent violent masculinity. We’ve written about Gamergate. We’ve written about Feminist Hacker Barbie. But those things only scratched the surface of both our wide-spread fixation on and the reality of hackers and hacking culture. I’m reading a book about hackers right now and feel like maybe some of y’all want to join me. Just a feeling I had.

I will not include Lisbeth Salander novels because I do not like them, but I know some of y’all do/will so have at it. 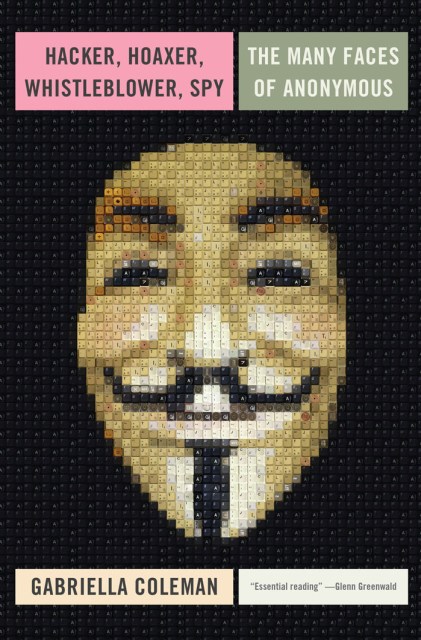 Hacker, Hoaxer, Whistleblower, Spy: The Many Faces of Anonymous

This is the one I’m reading right now, so it seems fitting that we should start here. Coleman is an anthropologist and professor at McGill who really embedded herself within the hacker community and those operating under the amorphous Anonymous flag to do her research and write her book. I’m only a little bit in, and while it’s a little repetitive at times, I’m enjoying it so far! And that’s because the repetition is in service to as complete a portrait of Anonymous as can possibly be drawn by anyone who remains on the outside enough to still be called an anthropologist. 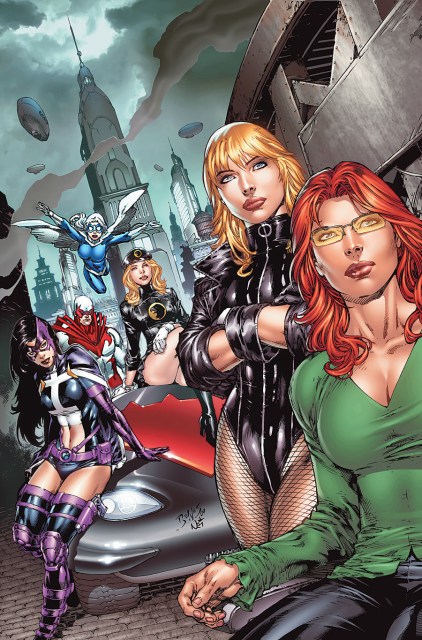 Barbara Gordon may be most famous as Bat Girl, but she’s also Oracle — a crazy-smart hacker who uses a wheelchair after being shot by the Joker. If you’re a fan of Mey’s Drawn To Comics, this original 1996 one shot comic where Gordon makes her first appearance as Oracle might be for you. As Birds of Prey later became an ongoing series, this might be the beginning of a beautiful friendship.

Prices vary on this book because some copies are new, others are used. 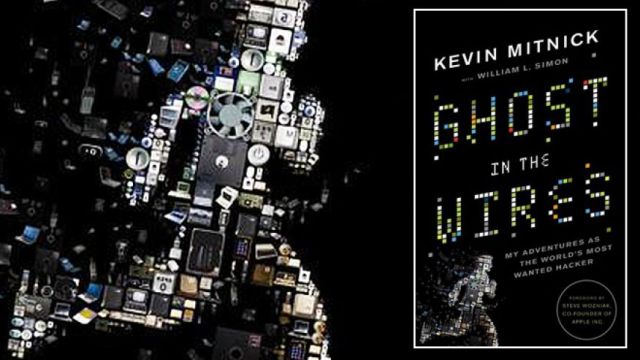 via VIOLET, [8LGM] AND TSOWP

Ghost in the Wires: My Adventures As the World’s Most Wanted Hacker

Our very own Cee recommended this book to me a while back and I have a hold on it at the library as of right now! But I may break down and download the book because it sounds so thrilling— once again, exactly what it says on the box (hackers seem to like straightforward titles), though rather than an anthropological study, this is autobiography. 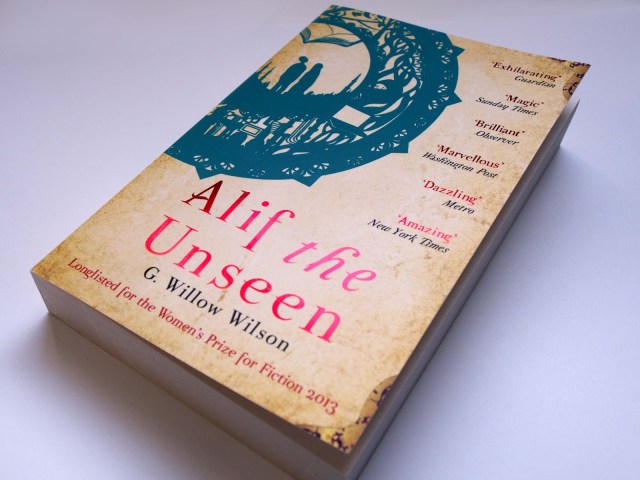 Alif, a hacker in an un-named Middle Eastern Security State, is very mercenary with his services. A doomed love affair; a surveillance-happy government that wants to catch him; mixing technology with demons. Basically, I can’t wait to read this book because it sounds like it has everything? I strongly believe code and magic are very similar, so. Reviewers loooooooved it, too. 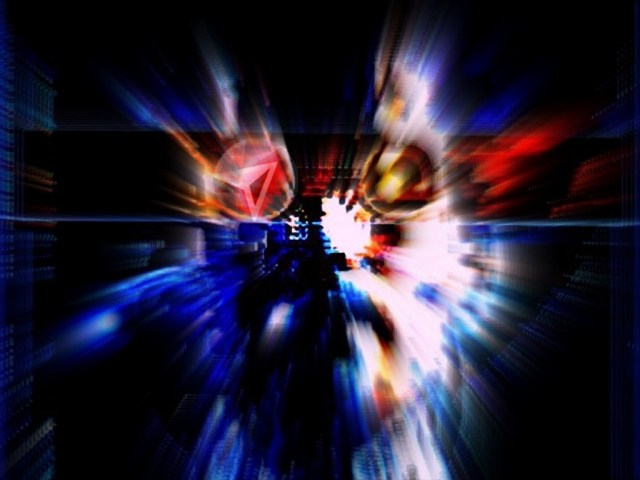 via this place right here

Do you know that I’ve never read this? Do you know how many people have told me I need to read this? I suspect they’re correct, which is why this is on my personal list and also on this one. The people who have been like ALI WTF READ NEUROMANCER have also told me it remains really prescient — aspects of it present a clear vision of what our life is like today, though it was first published in 1984. The hacker in this book, Case, is washed up but is then hired to perform a crazy hack, the likes of which has never been seen before. It also popularized the term “cyberspace,” thus altering our linguistic understanding of the time we live in. 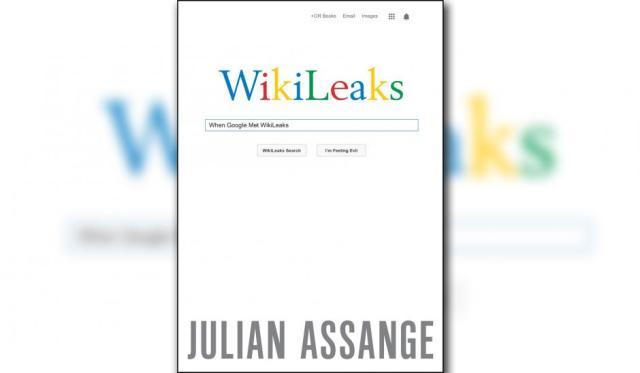 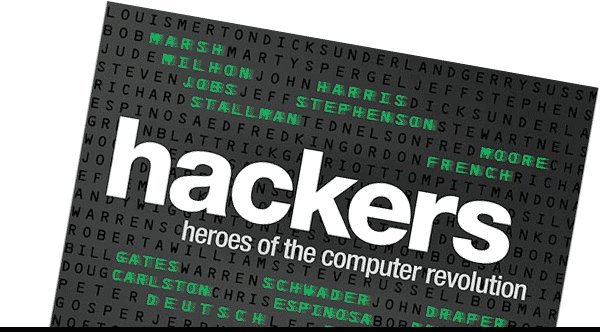 Hackers: Heroes of The Computer Revolution

When one Googles the name of this book, academic papers come up. First published in the eighties about OG hackers (think as far back as the 50’s), this book of profiles and historic figures chronicles how the original nerds and brainiacs gave rise to today’s computer world. The 25th Anniversary edition, released in 2010, features updated content from the likes of Bill Gates, Mark Zuckerberg and Steve Wozniak. 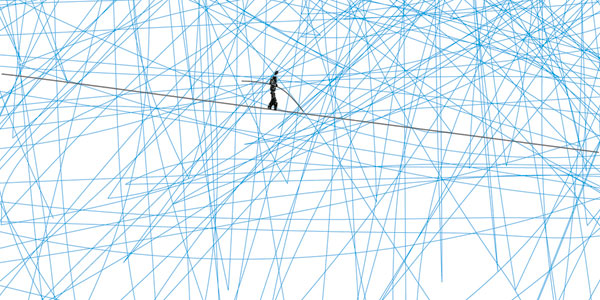 Illustration by Andre Da Loba via The New York Times

This seems like a really weird note to end on, but Let The Great World Spin is one of my favorite books and in it there’s a gem of a chapter that features Phone Phreakers — a subset of people who hacked analog telephone systems, an act known as phreaking. I (stupidly) never really made the connection that Phreakers were a type of original hacker, and certainly a type of predecessor to today’s hacker culture. Though it’s only one chapter, I’m including it here because one of the things McCann does so well (and there are a lot) is era. It gives such a clear feel of the time, place and situation of phreakers that I had to include it here.

What’s missing? What are your favorite books about hackers?

Join A+
Related:women in tech