Well, we couldn’t help ourselves again. We probably have way more fun making these things than you guys do watching them (though I’m secretly hoping that’s semi-not the case). Our Real L Word season one parody was kind of a hit, especially with Nikki and Jill Weiss-Goldstein, who we love/is our target market. Just kidding. You guys are our target market. You know, the weirdos that don’t ever watch the actual show but you’ve read and enjoyed each one of Riese’s recaps. You!

We are aware that this is very late-coming. I mean, we showed the opening sequence back in February. Better late than never I say. We shot so much shit, so much you guys. Team ChillRoom Productions (Sarah Croce, Lauren Aadland, etc.) really went for it. And maybe we’ll edit some more stuff so we could just keep making fun of this show/ourselves/Ilene Chaiken. 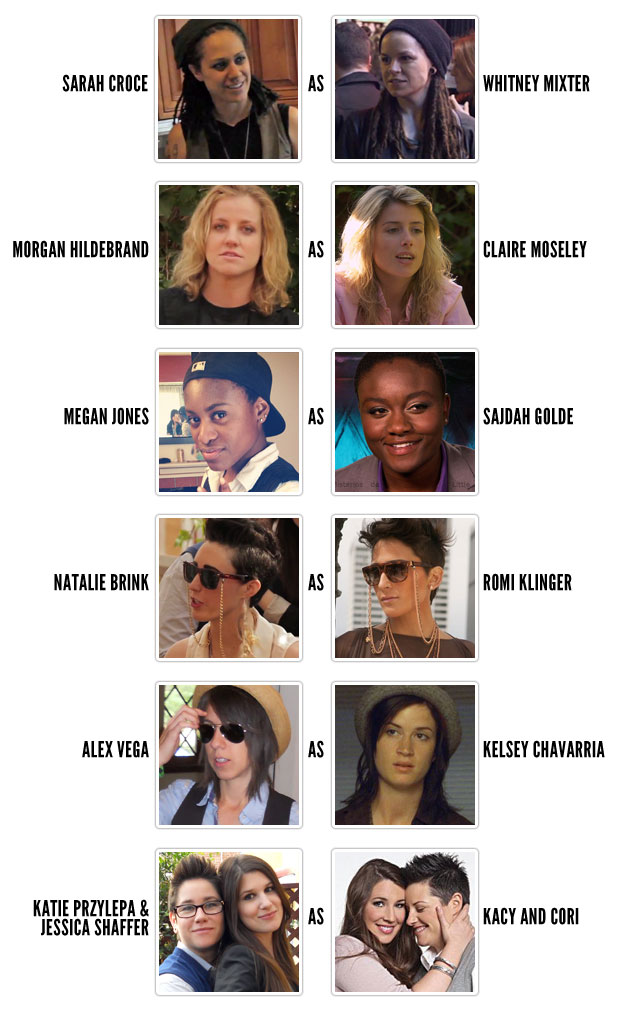 Okay, so on with it. Pull up a chair and grab a beer because you have to commit at least 14 minutes to this, which I don’t think you’ll regret at all because you clicked on this article to begin with let’s be honest. Also, we’ve included some behind-the-scenes photos below too! 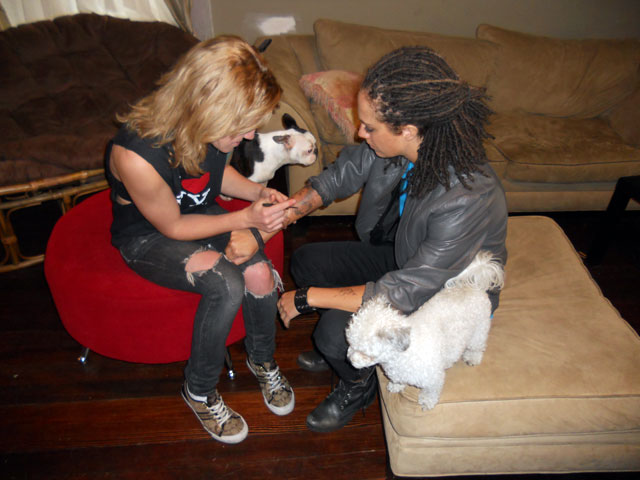 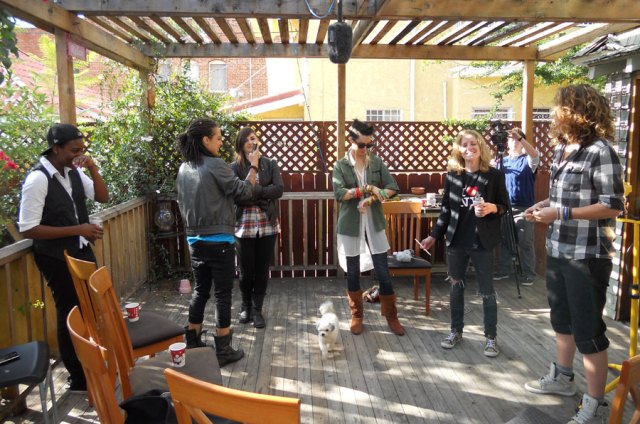 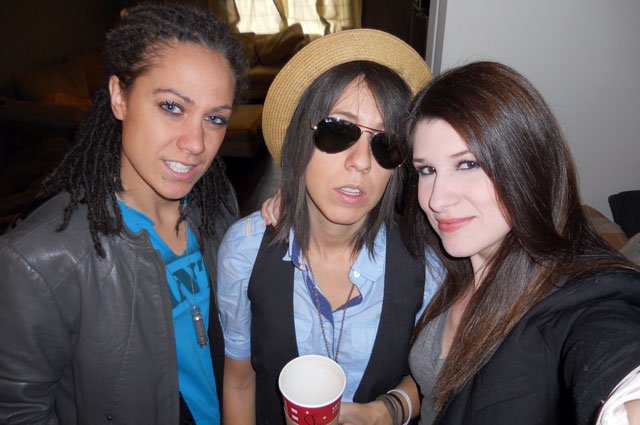 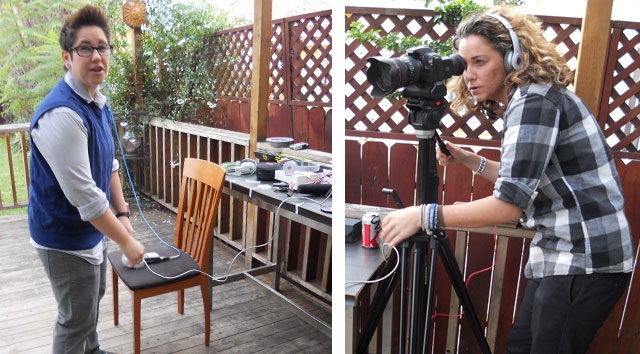 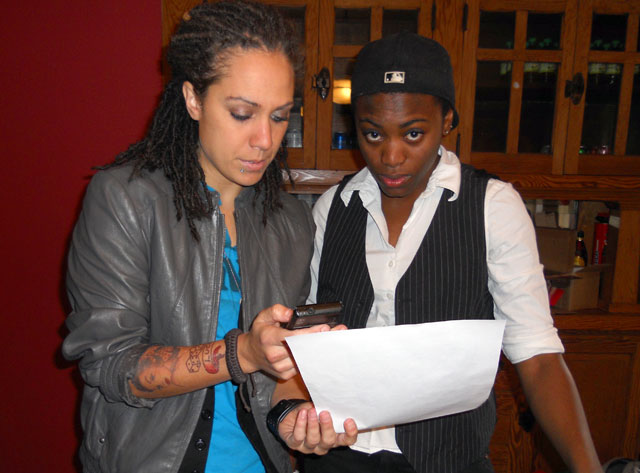 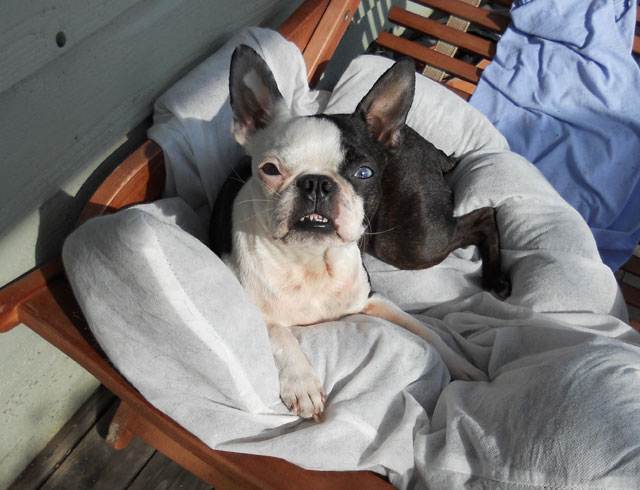