+ Well, it is a sad day in the world of queer pop culture because yesterday was the day we learned that AfterEllen, a groundbreaking project and an invaluable resource for queer women who love pop culture, would be shuttering on Friday. Come join the wake. AND THEN JOIN A+, or shop through our affiliate links, or like us on facebook, or donate, or buy merch. Do something.

ETA: Totally Her insists that AfterEllen is NOT SHUTTING DOWN… because uh… I guess they are not deleting the archives or the forums, and also “we will continue to work with our freelancers and contributors to cover the many topics and news that are important to the LGBT community.” They also fail to address that the “false rumor” was started by their own employees after being told the site was shutting down, so. Nice!

+ But first watch the JonBenet documentary and talk to me about it please! Listen: there is a lesbian in it near the end of Part Two. I promise. I looked it up, she rescues dogs and owns a visor. 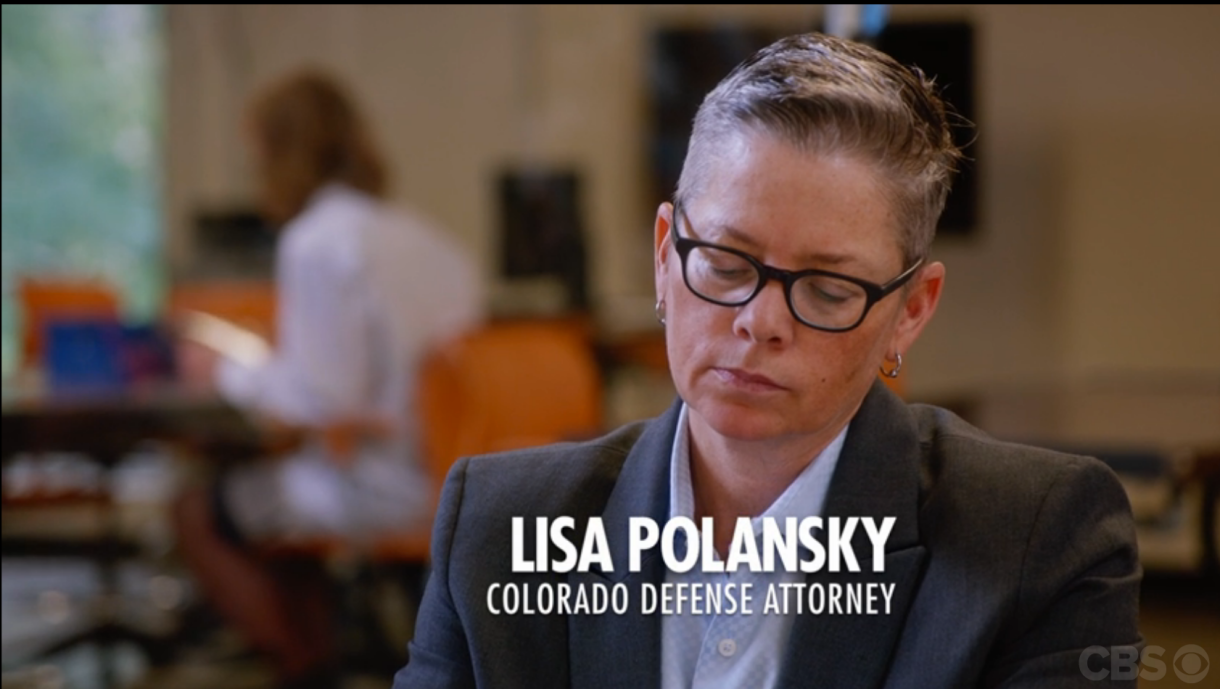 Some Interviews Of Note

+ Jill Soloway talked to The Daily Beast about Transparent and there’s a lot of interesting stuff in this interview, including:

Although I would never invoke the same reasons today, in 2016, knowing what I now know—back then, four years ago, we had our reasons why we felt it was okay for Jeffrey to play Maura. Of course he was brilliant at the role. He reminded me a lot of my Moppa pre-transition. We felt that this was a story of a late transitioning person who looks a certain way, doesn’t necessarily have that passing privilege. None of those benchmarks would work for me any longer.

+ GLAAD talks to out actress Geri Jewell, who has cerebral palsy and is best known for playing Cousin Geri on The Facts of Life.

+ Abby Wambach talked to fellow lesbian Robin Roberts on Good Morning America about her new book Forward, which addresses her struggles with drugs and alcohol addiction as well as her divorce from Sarah Huffman.

+ Ilene Chaiken talks to The Hollywood Reporter about Season Three of Empire, declaring that “We’re being rigorous with ourselves to follow our stories through, to keep stories alive and to pay them off and to take our time really exploring all of these stories that we’ve put in motion.” Apparently that doesn’t apply to like… keeping queer characters alive…? Also Taye Diggs and Phylicia Rashad are gonna be in Season Three which is genuinely fantastic.

+ H&M’s newest ad features a diverse cast of queer people and people of color and also Lauren Hutton and I think you’ll like it a lot:

+ At the Guardian it turns out that the “everyone is reveling” in a “new wave of lesbian visibility.”

+ i-D has a lot of cool stuff this week, like a feature on trans actress Hari Nef and queer model Lily Olsen.

+ Did you read our Fall TV Preview yet? You should!

+ A very classy look at Angelina Jolie’s love life, from the vial of blood to the “lesbian fling” (“relationship.” It’s called a “relationship.”)

+ Heather Peace is over your girl-toy/boy-toy bullshit.