This is your weekly queer entertainment news round-up, the Autostraddle Pop Culture Fix!

+ LGBT Fans Deserve Better, the queer activists behind the revolutionarily successful campaign to stop the Bury Your Gays trope, are teaming up with TV writers and showrunners to instill The Lexa Pledge in writers rooms. The pledge seeks to shine awareness on the dangers of the ubiquitous cliche and to provide accountability for quality queer representation on TV. LGBT Fans Deserve Better joined with the creatives at Saving Hope to make their dream a reality, and are adding TV executives every day. They’ve also raised close to $125,000 dollars for The Trevor Project. I continue to be inspired, humbled, and awed by the women who are making a reality out of what seemed like a pipe dream less than three months ago. I’ve never seen anything like it in my life, and it’s only just begun.

+ Steven Universe‘s “The Answer” (aka The Greatest Television Episode of All Time) is going to be a standalone book! You know Mey and I are already clicking through to pre-order it.

Steven Universe creator Rebecca Sugar has announced a new children’s book that will be based on that episode’s story. Sugar announced the book on her Tumblr, and it will reportedly expand on relationship between two Gems named Ruby and Sapphire who fall in love and fuse together (it’s a metaphor) to form theSteven Universe character known as Garnet. The book, appropriately titled The Answer, will be available in September.

+ You can get suited by Lena Dunham and Jenni Konner on HBO, if you want.

+ The Fosters‘ third season has finally arrived on Netflix and Flavorwire thinks you should watch it (because it’s good, not just because it’s about gay moms).

The fact that they’re a lesbian couple is a given, not an immediate source of drama. But the series is interested in the ways racial and sexual identity shape our personalities … I know this all sounds back-pattingly PC, but it’s handled with humor and grace, and it never feels like the show is trying to teach you a lesson. Lena and Stef go above and beyond with their foster duties (they eventually adopt Callie and Jude), but they’re not saints — they’re harried and stressed out, and sometimes they snap. But their home is a lovely place to spend an hour every week. The show deftly balances teen and adult drama, and despite often-heavy subject matter, The Fosters has a light touch, exuding warmth and love like a big group hug.

+ Santa is delivering a new season of Sense8 .

IT WILL DROP ON @netflix WORLDWIDE AROUND CHRISTMAS! #sense8 @sense8 https://t.co/YUeUuCXVLP

+ Kate McKinnon’s got herself a whole other movie lined up after Ghostbusters. She’ll be starring alongside Emma Stone in Women in Business, “which centers on two competitive women who are sent on a business trip to Canada. There, they hire a third woman off Craigslist to act as their intern, which derails their trip.” It’s written by a woman and will be directed by one too!

+ Speaking of which ghosts: 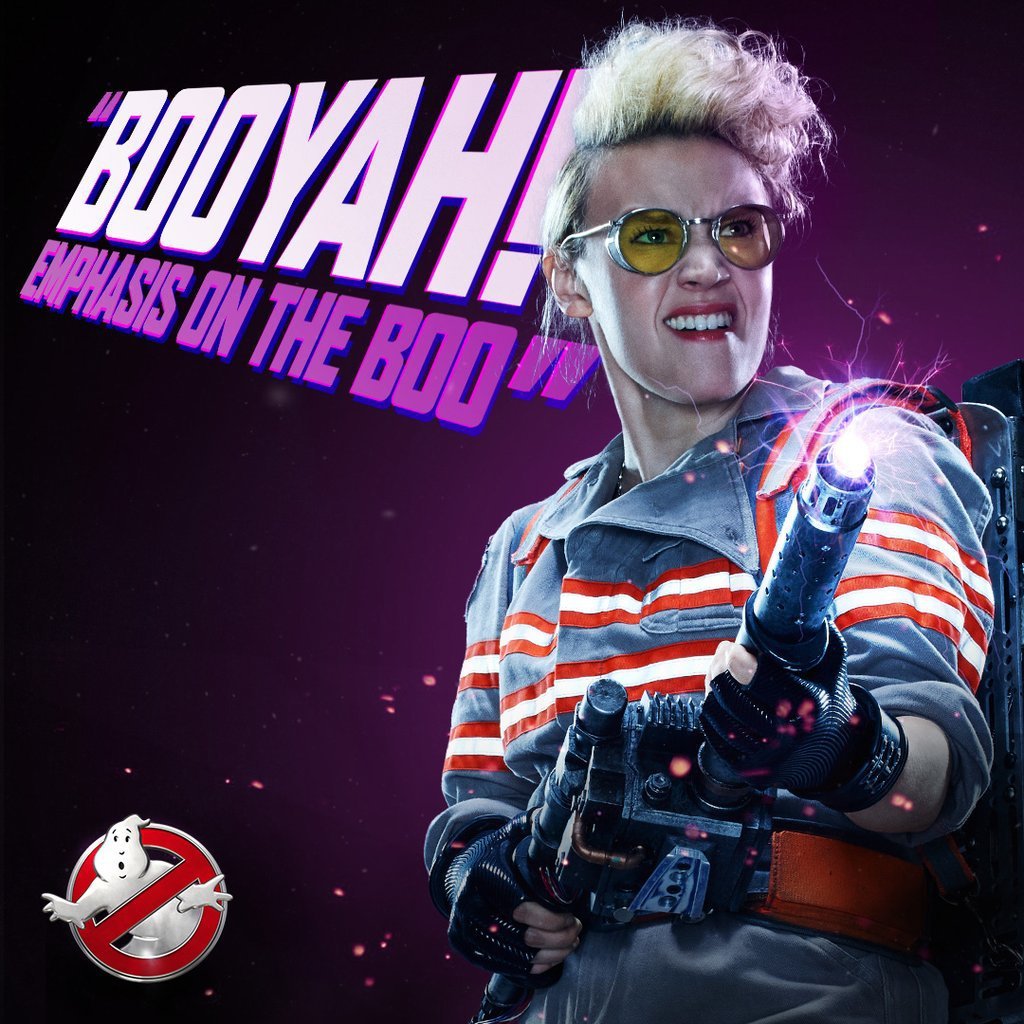 + The Case Against 8 got itself a female director, too!

+ Carol director Todd Haynes is adapting Brian Selznick’s masterpiece, Wonderstruck, for the big screen. It’s a story about two deaf teens, one of whom is named Rose. Her part of the film “will be presented as a silent film in both a nod to movie history and an aesthetic designed to capture her perspective” and will be played by deaf actress Millicent Simmonds. According to Deadline, it will include “an unprecedented number of deaf actors in roles that would normally go to hearing actors.”

Queer People, Out And About

Gillian Anderson talked about the gender pay gap and her bisexuality with Andy Cohen.