Greetings from Day 3 of my post-A-Camp haze, which heavily features naps, cheese, and tuning out the real world and its real responsibilities with an endless stream of music by musicians from the mountain.

If you weren’t at A-Camp this year then let me tell you, we were truly #blessed to have enjoyed the musical talents of supremely cool beings Jenny Owen Youngs, Sean Desiree aka Bell’s Roar, Mal Blum and Julia Nunes. Not to mention other remarkable humans such as Elicia Sanchez and the A-Camp Family Band, who performed an epic rendition of “Like A Prayer” that is sadly not on Spotify.

This one’s for all whose hearts are still on the mountain. 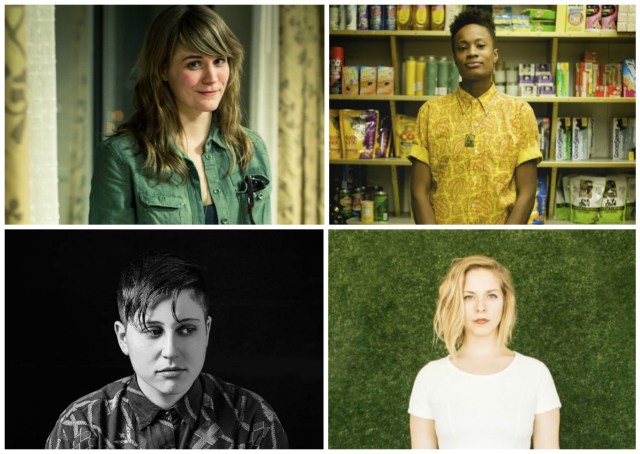 The Musicians of Mt. Feelings