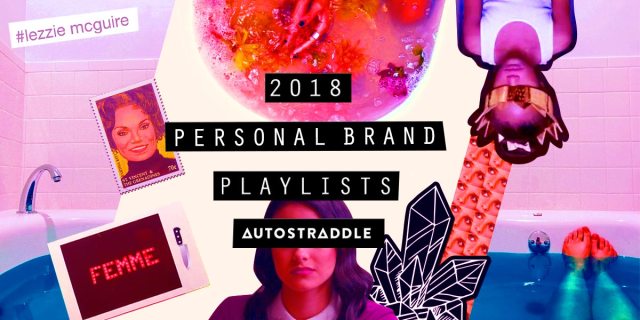 Toward the end of 2017, I redownloaded the tumblr app, and from there, I have experienced a swift regression. I can’t explain it! I am not ready to delve into my psyche and explore why I might be devolving into one of my past selves. I will save that introspection for, like, six months from now. For now, I’m totally willing to declare that my 2018 brand is “tumblr in 2010.” I’m fine! Everything is fine.

So anyway, that’s where I’m at. Not necessarily literally (although the fanfiction benders are definitely happening), but definitely emotionally. So here’s a playlist!

You might be thrown off by the fact that some of these songs are from 2010 and some are not (some even came out after!). Did you not note when I said tumblr in 2010 is not a time?! These songs embody the cosmic essence of a very specific time in my past that has suddenly become the defining cosmic essence of my present. As I probably said in a very sincere post about the movie Inception (sorry) on my tumblr in 2010: Life is cyclical. 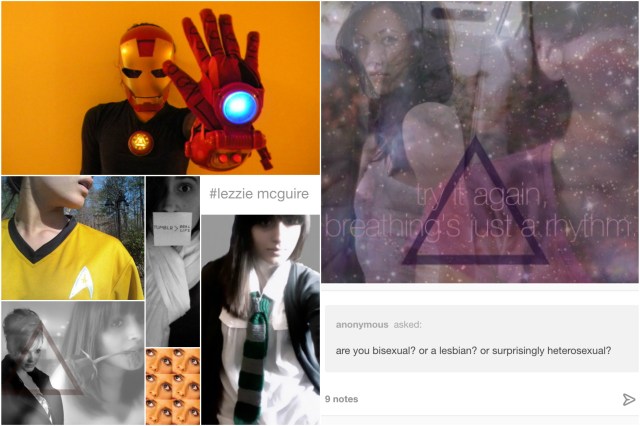 All photos included are actual screencaps/posts from my tumblr circa that time in my life…including a “graphic” I made of me and Olivia Wilde…with Regina Spektor lyrics on it? Please note that I believed myself to be heterosexual at the time.