Sometimes it’s just a regular Tuesday in the endless tradition of Tuesdays but it’s just completely awful, a day that should be stricken from the record. Sometimes on days like that, you need to listen to something exactly as anguished as you are — something like Dolly Parton’s “Jolene!” As heteronormative as it sounds (which, whatever, Dolly, I see you), there’s just nothing more cathartic than wailing “THERE’S NOTHING I CAN DO TO KEEP/MYSELF FROM CRYING WHEN HE CALLS YOUR NAME, JOLENE.”

So in the spirit of whatever force in the universe brought us that set of covers of “Hallelujah,” (for which I am still grateful for the k.d. lang cover), here are 10 versions of Jolene*. Feel free to play whenever you need to weep softly and sing loudly to yourself about her auburn hair and emerald eyes. Or the fact that the Chipotle is out of black beans and the pinto beans have bacon in them. Whichever. Did you know JANIS IAN SANG A SONG CALLED JOLENE? You’re welcome. 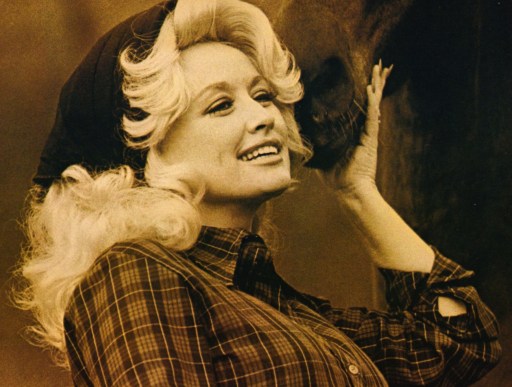 Jolene from Autostraddle on 8tracks.