For the mornings when you wake up on time, get your workout on, meet the most perfect person, say the most perfect things, problem solve all of the problems, make that money, land your art installation in a gallery, fund your web series, find twenty bucks in a pair of jeans: the days when you are THE SHIT.

It’s that feeling where your inside emotions match up with how fly you look which flows into making all the right moves. It’s for the swag that outshines all the self-doubt, anxiety and outsider-y emotions that usually cloud up the world. You might not need a playlist. There may just be a rad ass theme song running through your head, providing even more adrenaline to continue “Reaganing” the hell out of your perfect day. But just in case, here’s an “I’m the sh*t” playlist to keep you motivated, feeling yourself and letting anyone within beat thumping distance know you are too. 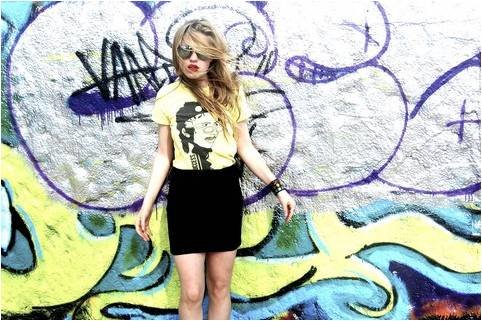 Stream “I’m the Sh*t” right here, right now as you brush those shoulders off.