Approximately 6,000 people gathered in Los Angeles on Sunday to protest the repeal of DACA. The goal of the protest was also to fight the surveillance, deportations, and criminalization of undocumented peoples. This is not a new problem – it existed long before the Trump administration. Announcing the end of DACA is a political statement rooted in racism and bigotry. While DACA is a flawed program, it represented a step in the right direction. Now it represents a vault of information that can be used against its recipients by Immigration and Customs Enforcement (ICE).

I grew up in Los Angeles and I’d argue that anyone from here knows that immigrants – many of whom have lived here longer than I’ve been alive – are more representative and more important to our town than the surface image of Hollywood. These communities existed long before transplants moved here to follow a creative dream. We’re a city of dreamers of all kinds and we need to be a true sanctuary city.

The march route was long and with temperature in the 90s and I was proud to see so many people take the streets. We marched through neighborhoods with high Latinx populations to say, “We’re fighting for you.” As allies and accomplices, we can march for people who can’t risk the exposure.

Without DACA, we can fight for more protection for the undocumented members of our community. We want a real path to citizenship but more urgently an end to the imminent threat on their lives. A few months ago, when the ICE raids where rampant in Los Angeles, I went to a rally that had a total of eight people. A woman said to me, “We came out for everyone else but no one came out for us.” In a way, I’m glad (like many things in this political climate) that people are waking up. I just hope we can leverage this hate towards a better future for everyone.

A note on the images: I try to be as respectful as possible of people who indicate that they do not want or cannot to be photographed but with large crowds, I can’t get everyone’s permission. If you or someone you know would like to be removed, contact us and I will pull the image from public light. 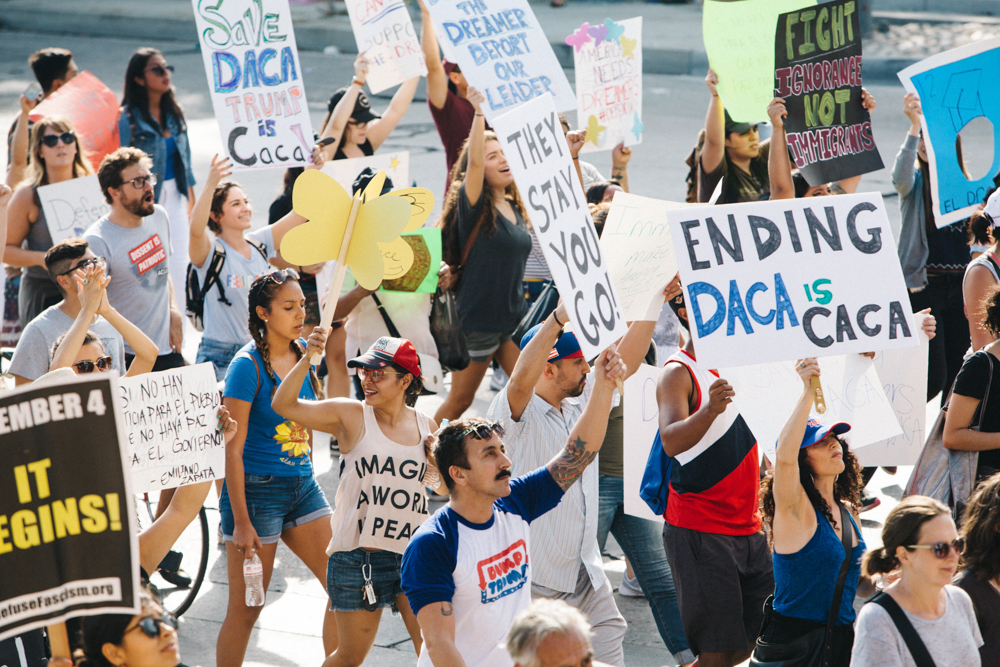 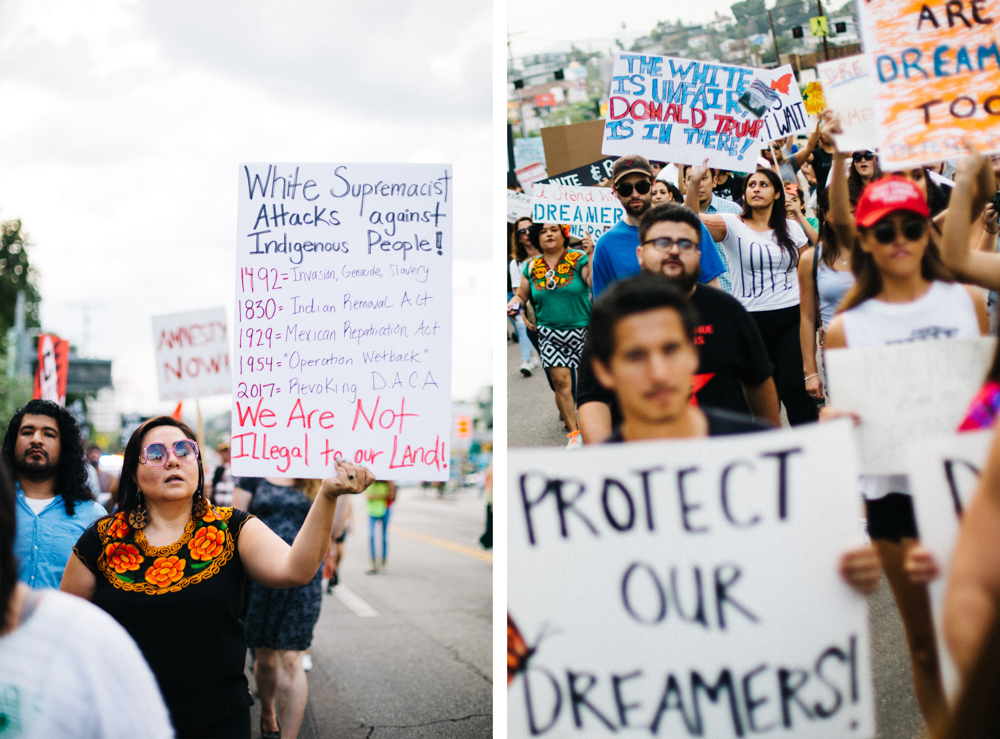 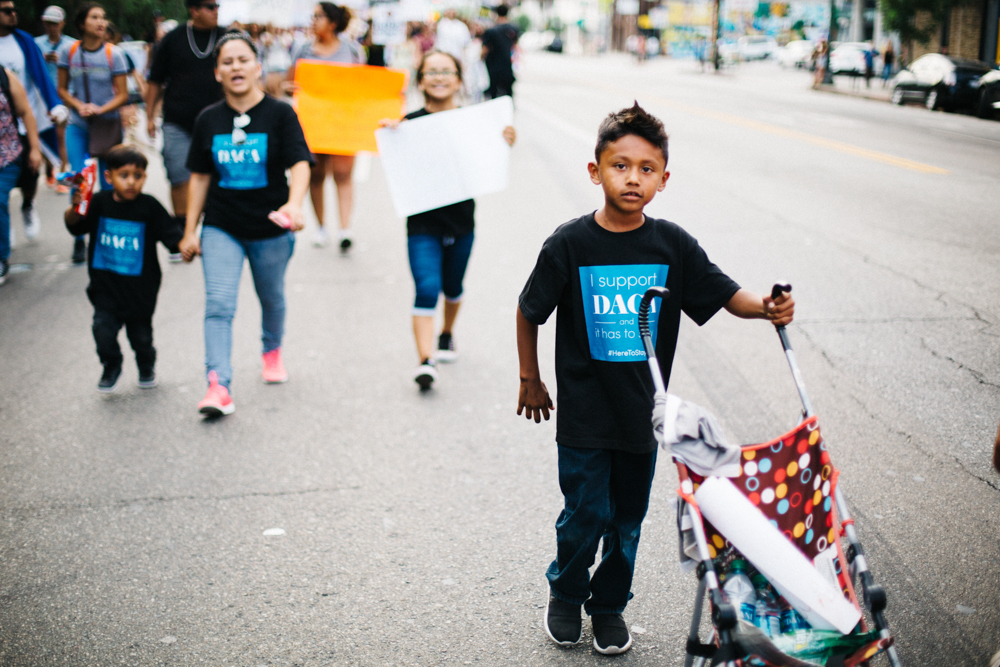 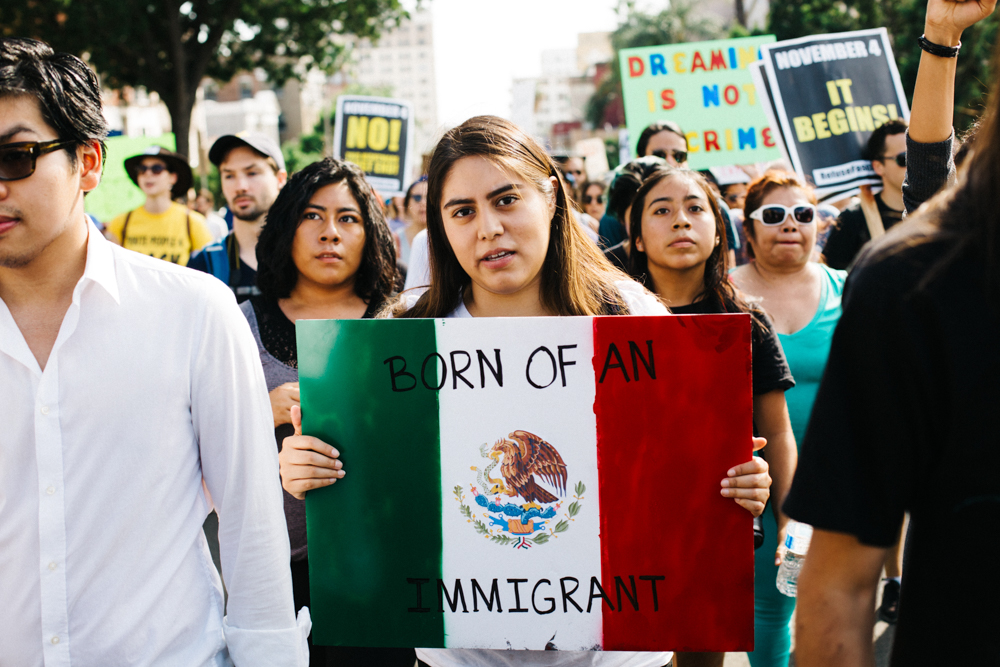 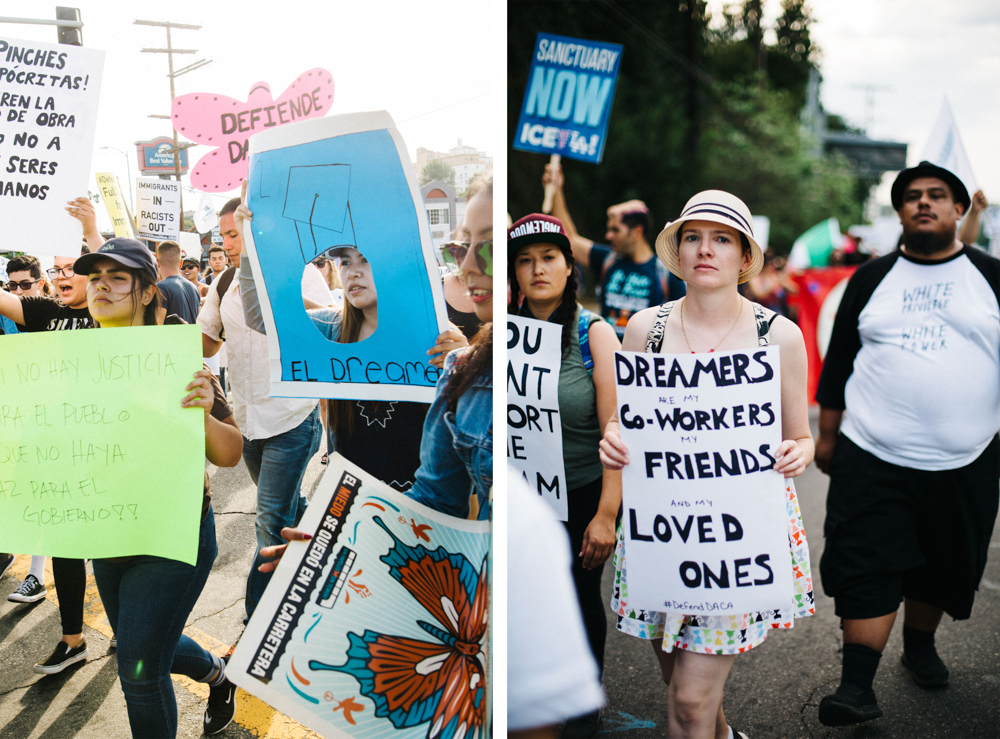 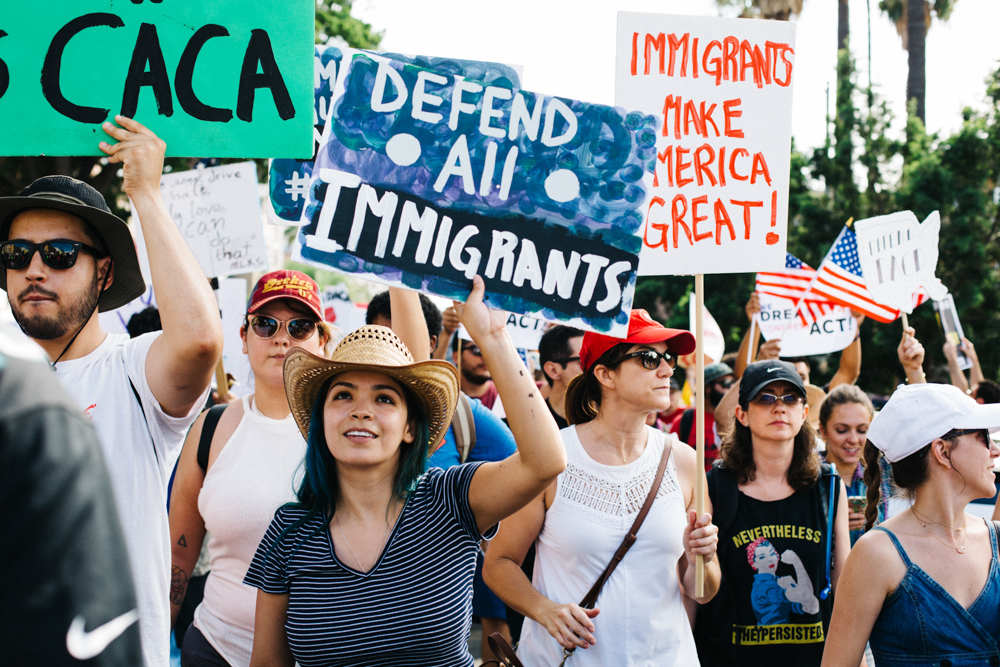 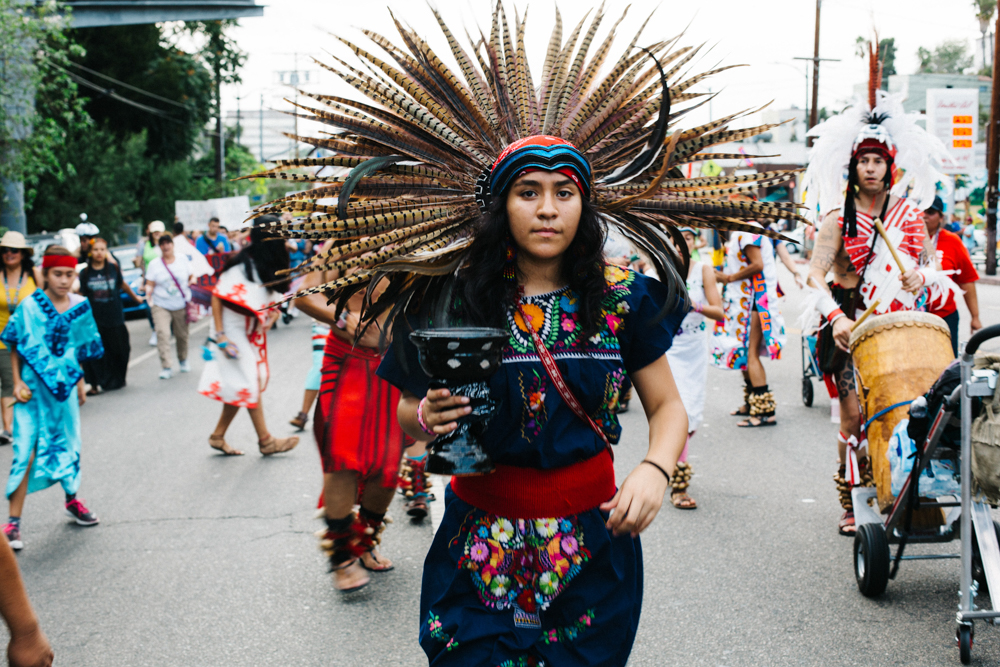 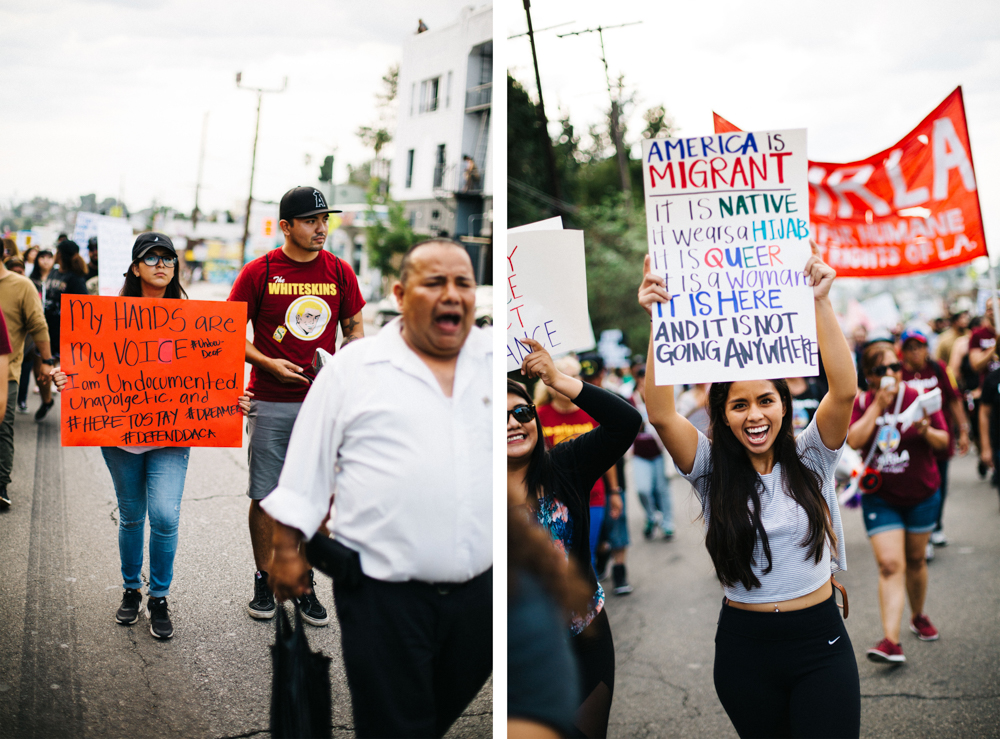 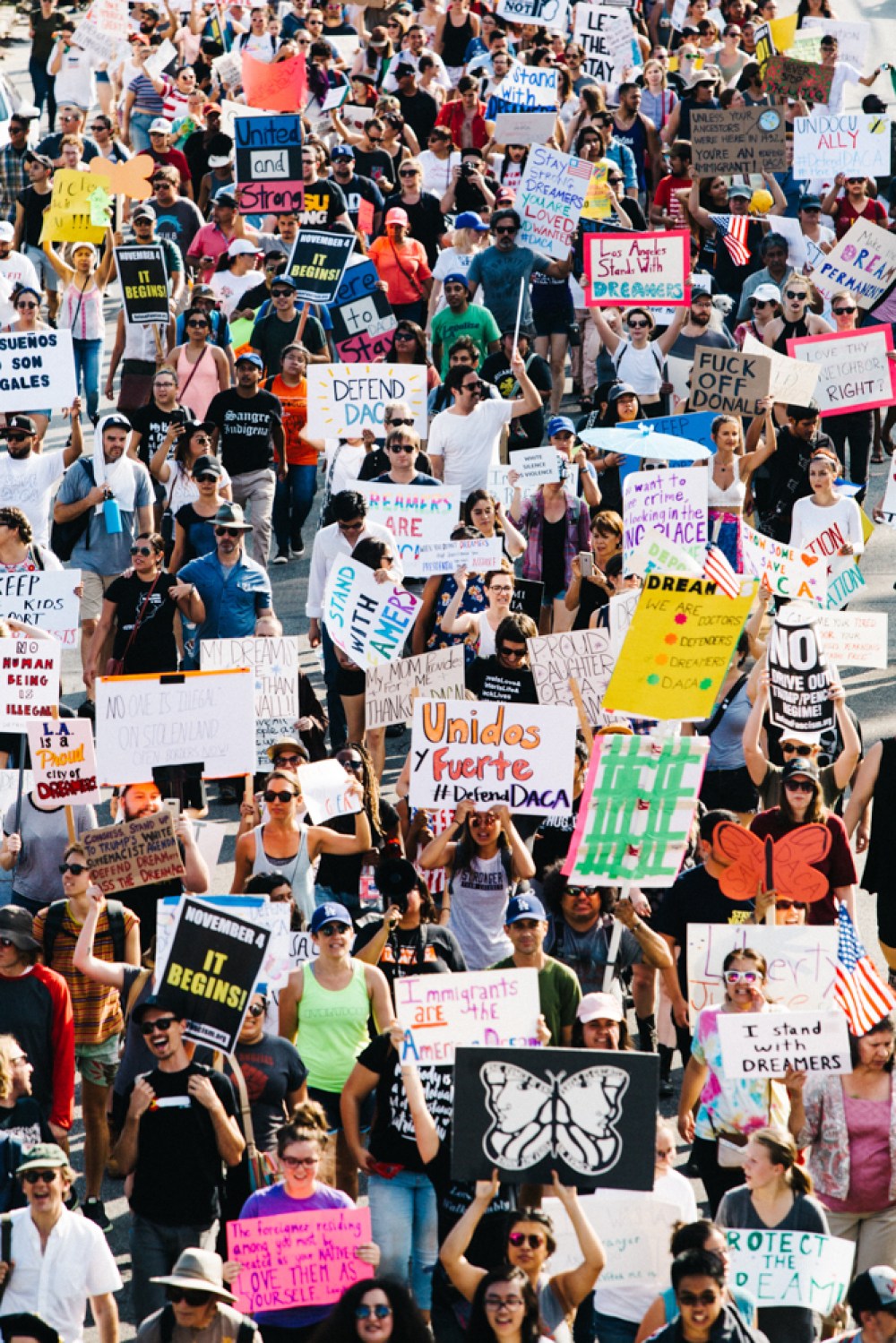 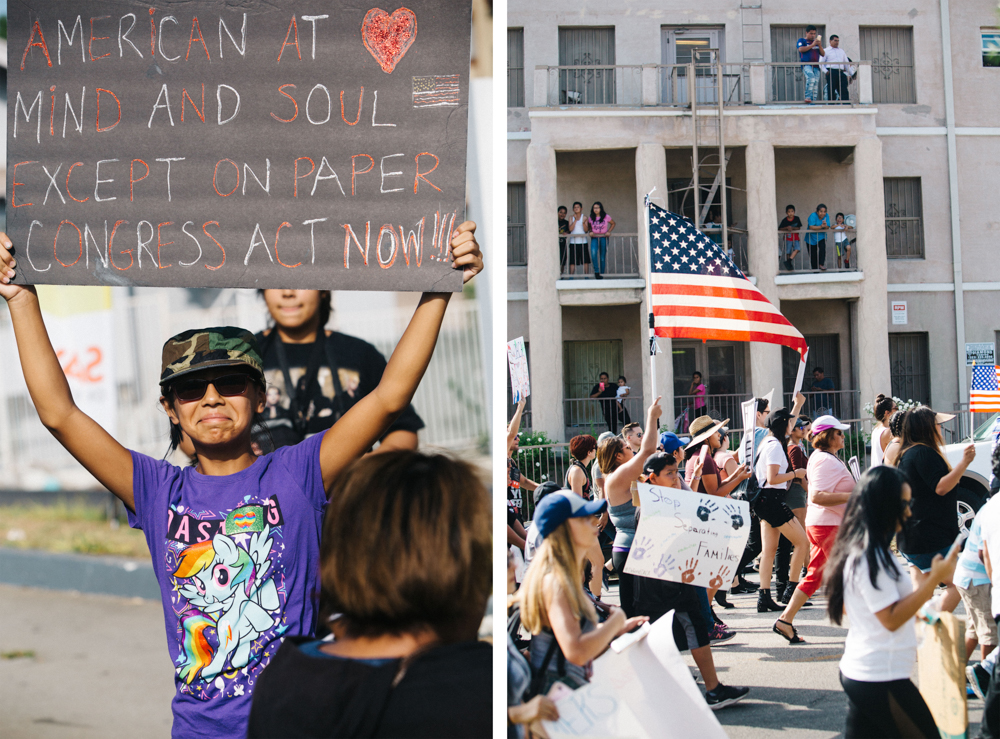 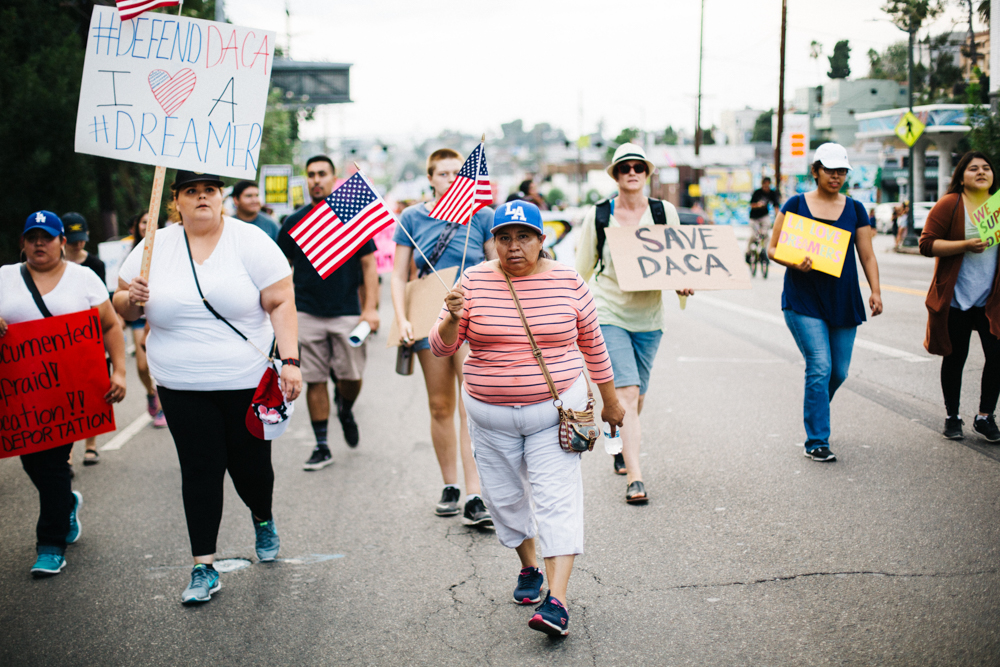 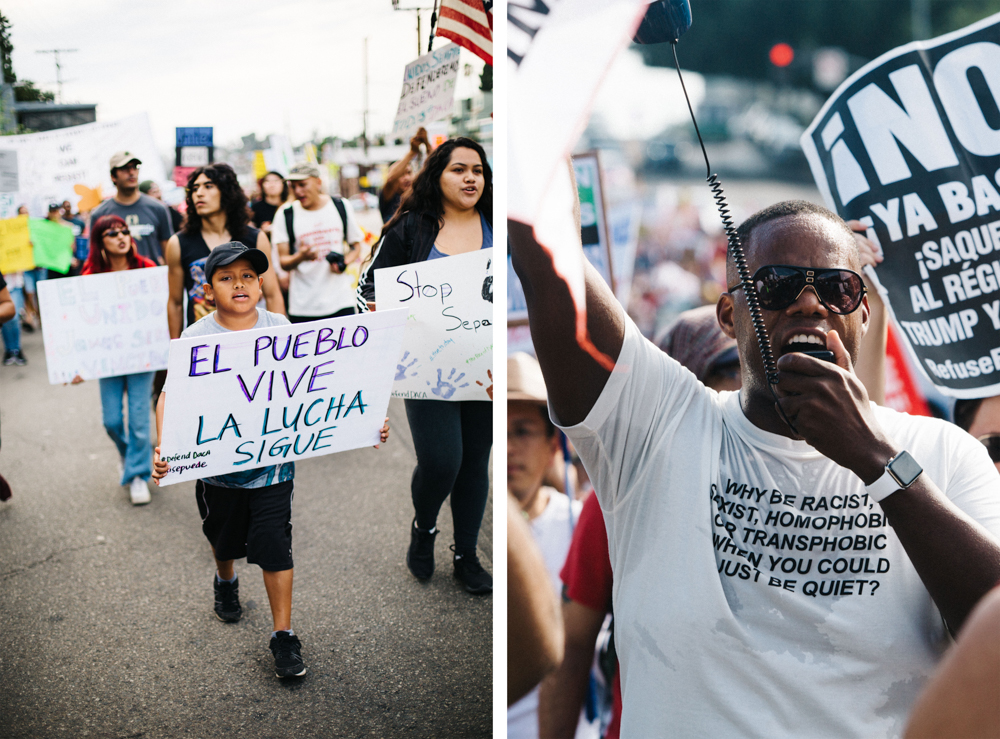 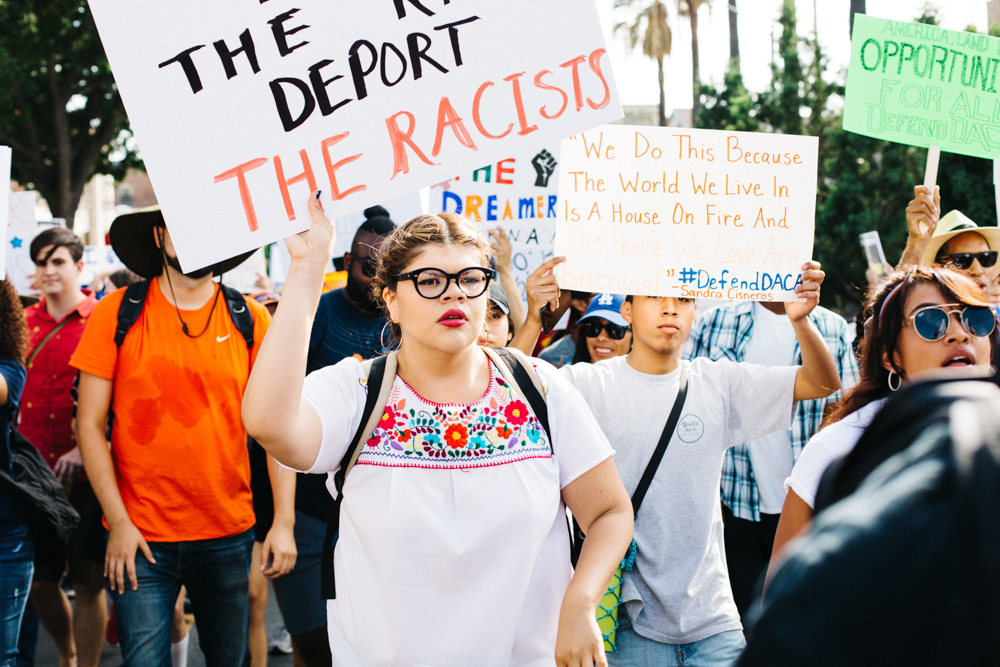 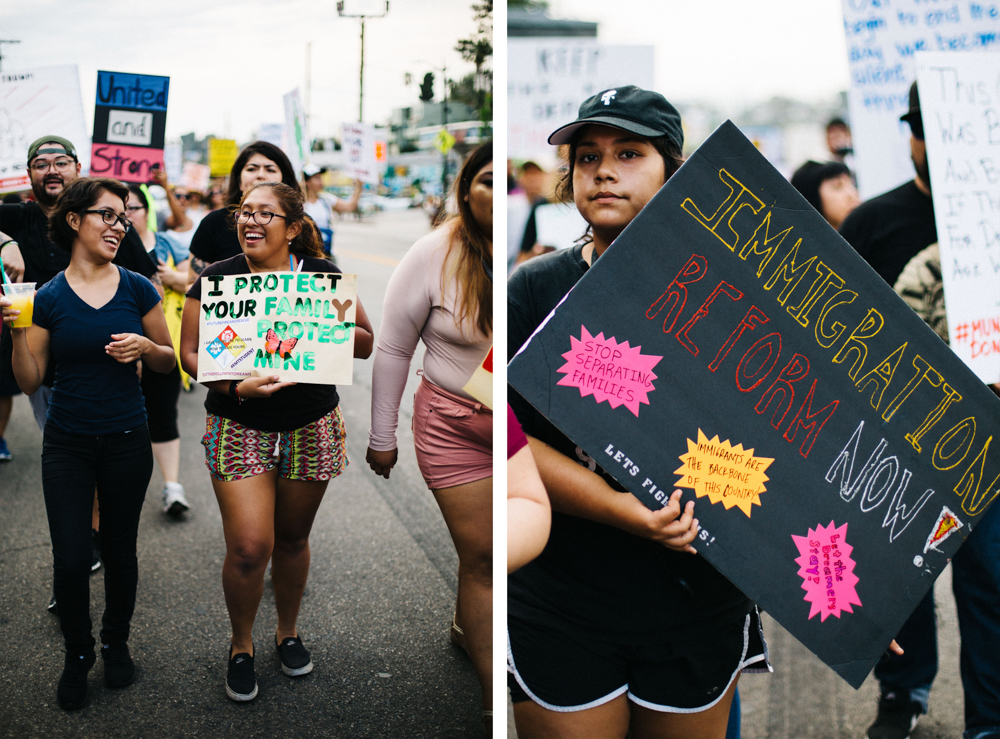 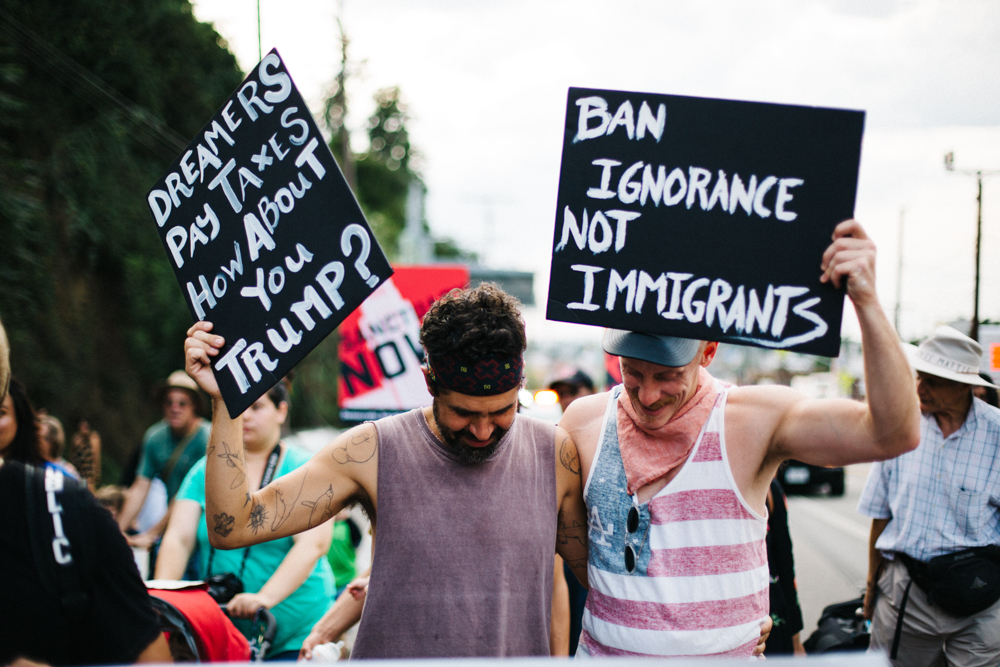 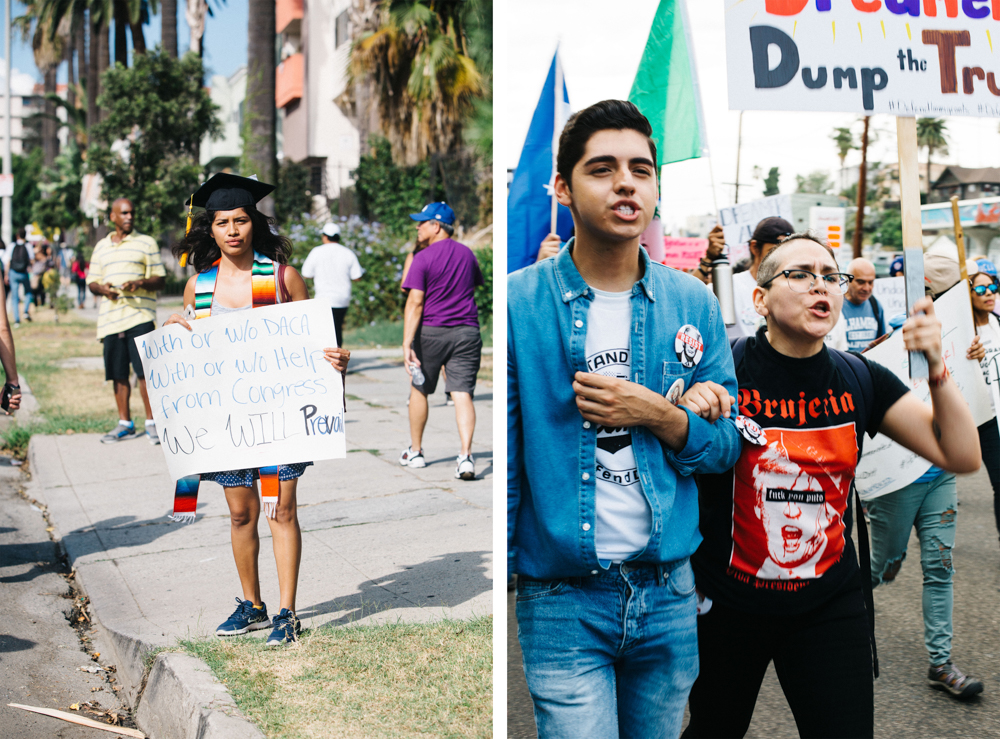 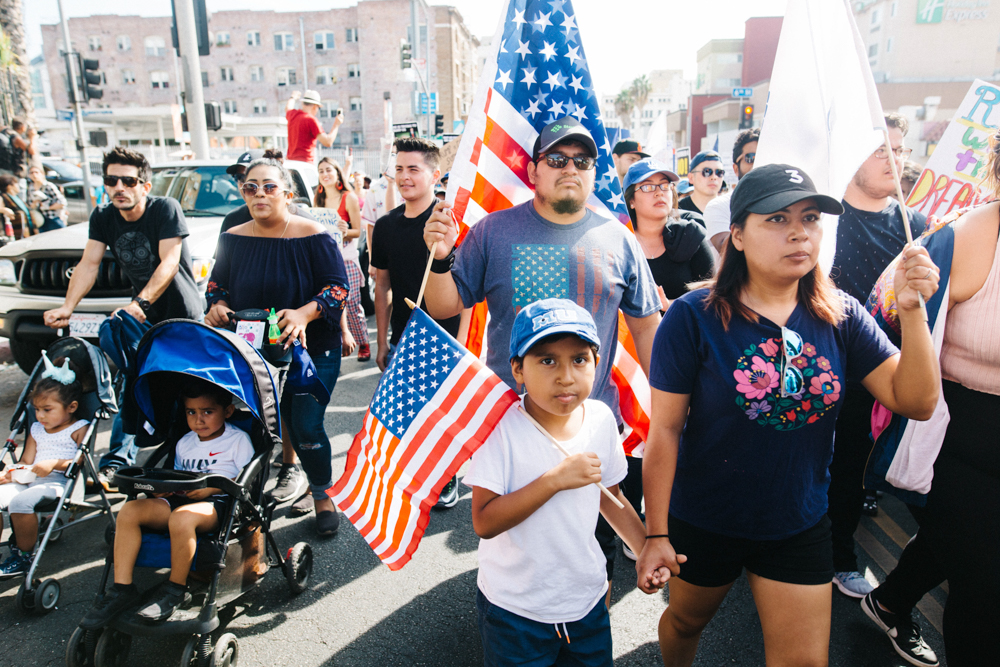