Last week, Laverne Cox made her debut as the face of Ivy Park with trademark confidence. Cox’s inclusion in such a major campaign is significant, especially considering what Beyoncé, the line’s designer, represents for her — in an interview about the project, Cox told Glamour that “Throughout [her] transition, Beyoncé has been there as a style icon, an example of excellence, of beauty, of vulnerability.” 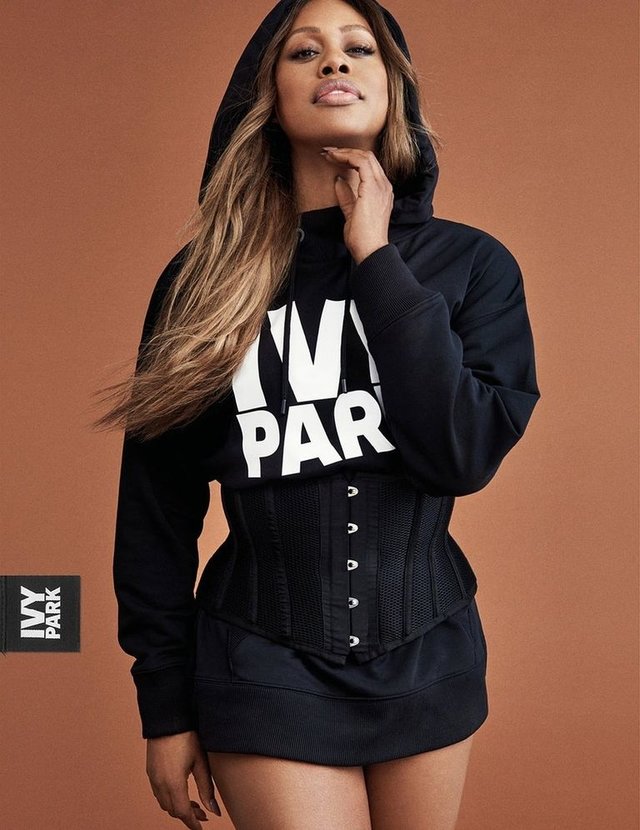 Cox’s take on Queen Bey is echoed by black trans writer and advocate Janet Mock, who expressed a similar sentiment in her 2014 memoir Redefining Realness.

“I was not represented in the media, but Beyoncé and Destiny’s Child validated me,” wrote Mock. “She was my style icon, the epitome of a graceful, talented strong woman. She was the mold for me. She made me love being brown, she made me love my adaptable curly hair, she made me love that my thighs touched.” 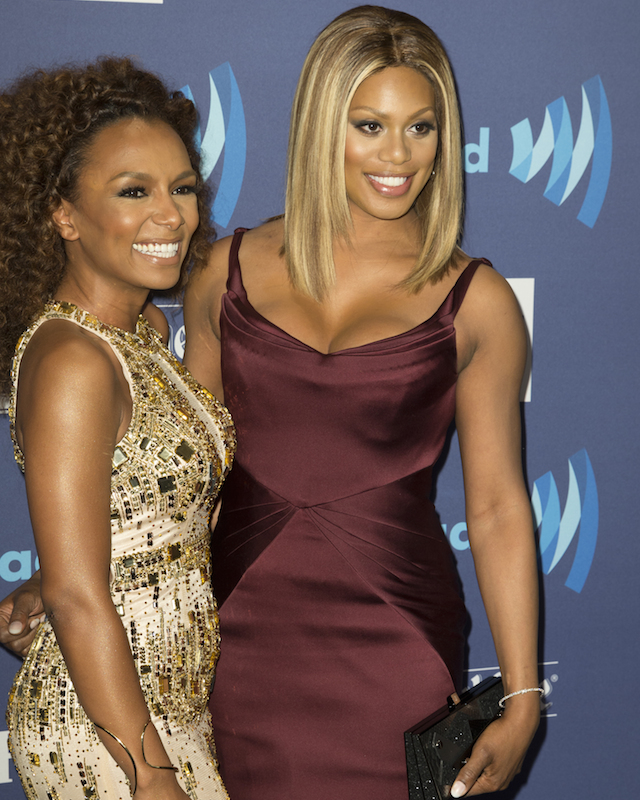 As a cisgender woman, my relationship to Beyoncé is obviously not the same as that of Laverne Cox or Janet Mock — but as a black queer woman who’s purposeful in my femme identity, I connect deeply with their adoration. There are countless punchlines out there about Beyoncé’s loyal LGBT+ fan base, but her role in black queer communities can’t be overstated. As an icon, she’s created a home for so many black women and femme-identified folks, allowing us to find one another — and by choosing Laverne Cox as a brand ambassador, Beyoncé has brought that recognition full circle. She’s turning the spotlight onto her black, queer supporters, and allowing us to be seen. 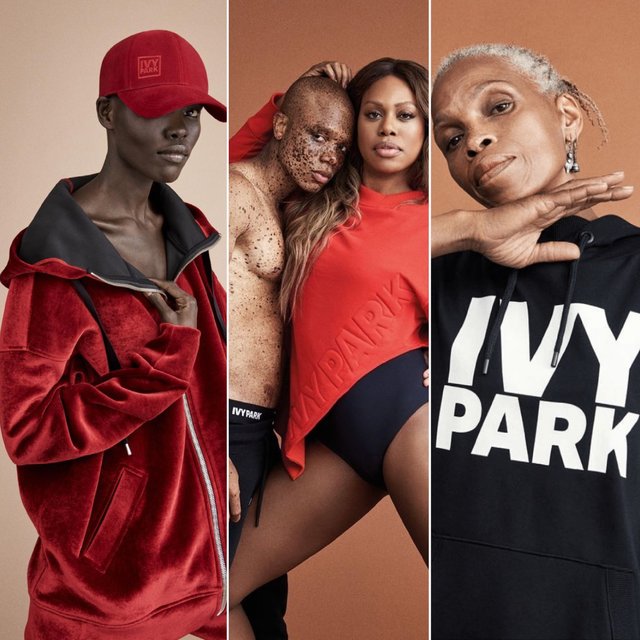 All that beautiful melanin is striking, but not entirely surprising; Beyoncé has shown her commitment to diversity by casting talent like Jillian Mercado, a prominent Latina model living with muscular dystrophy, and Blackish star/“woke” teen Yara Shahidi in previous fashion campaigns.

That’s not to say that Ivy Park has all the answers. Most items in the collection are around $100, which isn’t exactly affordable, and though Bey has hired dancers of all sizes on her tours, the activewear brand does not reflect that same inclusivity. As a size 14/16 with large breasts, I can’t wear most of the clothing offered — and in 2017, I find it inexcusable to create a brand that won’t fit more than half the women in America. But considering the long history of black trans women models who have been forced to live stealth to ensure their livelihood, Cox’s casting feels like a victory. I look at these photos, and I can’t help but feel uplifted.

I’m reminded specifically of Tracey Norman, the first black trans woman with a national modeling contract. In the 1970s, when fashion work was rare for black models in general, Norman’s face graced everything from Clairol boxes to Italian Vogue and Essence magazines. After being outed on a photoshoot in 1980, Norman continued to work as a showroom model for Balenciaga in Paris, and eventually became Mother of the House of Africa in the ballroom circuit — but her career was never the same.

“I’ve always said that the person that walks through the door first leaves the door cracked,” Norman told The Cut in 2015, reflecting on her legacy. “I left the door cracked for [other trans women] to walk through.”

How would Norman’s career look different in 2017 as opposed to 1980? I’m not sure, but after L’Oreal’s recent firing of black trans model Munroe Bergdorf in response to her Facebook post about white supremacist violence in Charlottesville, VA, I know we still have a long way to go. The backlash against the brand has gained groundswell, and another black L’Oréal spokesmodel, Clara Amfo, even ended her contract with the company in solidarity with Bergdorf. Still, the firing is a cruel reminder that our presence and visibility as black or queer or trans people is always conditional. The price of a career is often keeping our mouths shut, even when that means turning our backs on our own community. Which is why having a proud, pro-black woman like Beyoncé as an industry gatekeeper is so important, and why we need more.

This week has required strength that I never knew I had.

“The message for this campaign is to celebrate everyone’s uniqueness,” Beyoncé said in a statement about her choice of models — a lesson for which Cox is the perfect messenger.

Thank you, Laverne, Bey, for the reminder — and for all the black, queer, and trans foremothers who’ve left the door cracked. Slay, Queens, slay. 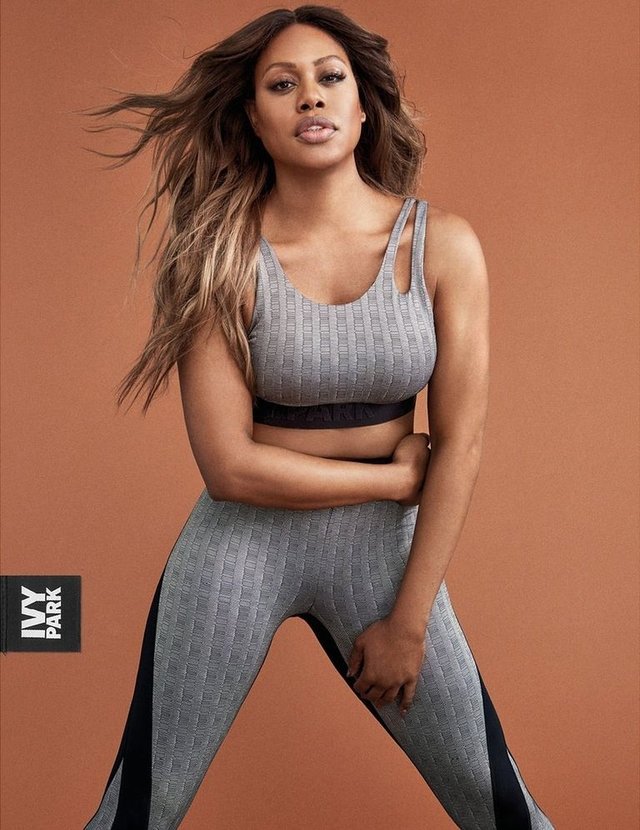