Dyke March is a 25-year-old tradition. Organizers have redefined their definition of “dyke identity to include those of us who are questioning and challenging gender constructs and the social definitions of women: transdyke, MTF, transfeminine, transmasculine, genderqueer, and gender fluid dykes.”

And if you don’t identify with the word, that’s totally fine! Regardless, it’s one day where people who do identify with it finally get the freedom to take up space.

On that note, I do love the dyke march. I just don’t really like the party in Dolores Park beforehand. As the website reads, “let us have this one day to celebrate our identities and honor the civil rights struggles that came before us and those yet to come. This is not an excuse to have a party.” We still have a long way to go before Dolores Park isn’t over run by partying “allies” on the day of the Dyke March.

(Another note: Maybe don’t get drunk and shove us out of the way the one day we set aside to celebrate ourselves and our community.)

All that being said, the march itself was beautiful. As the march was a dyke-only space this year (also open to all women who want to support dykes), male allies were asked to support from the sidelines. And to my surprise, most listened!

Here’s a view from the frontlines of this year’s Dyke March in San Fransisco. 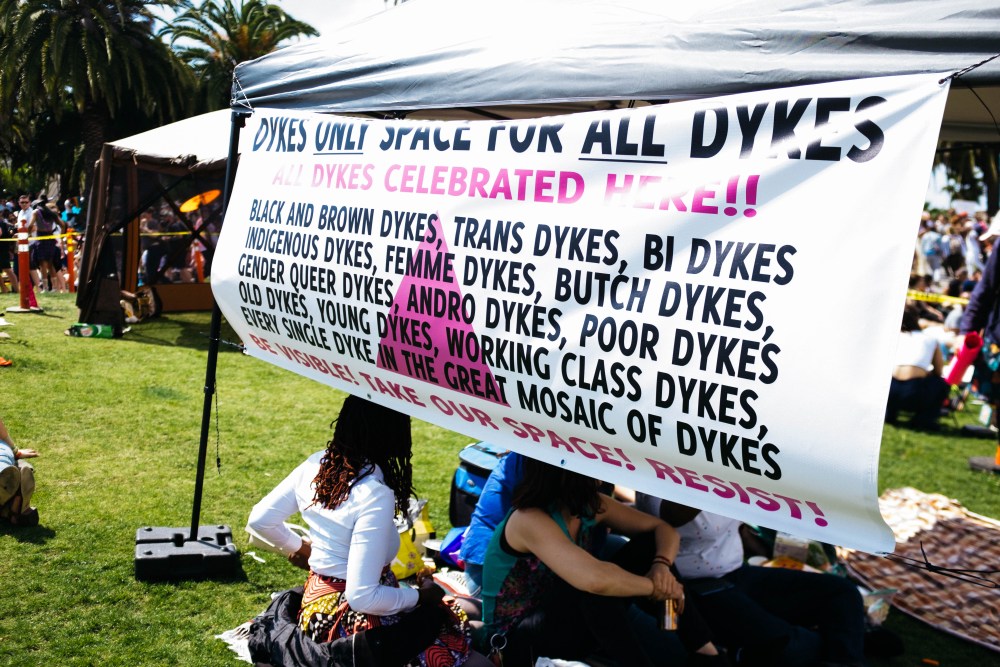 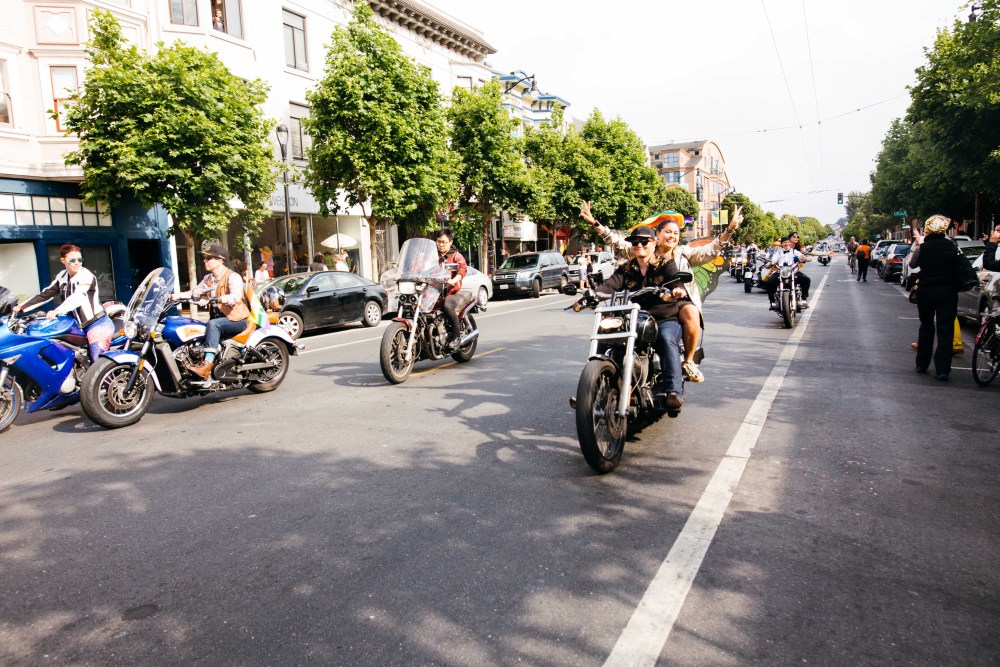 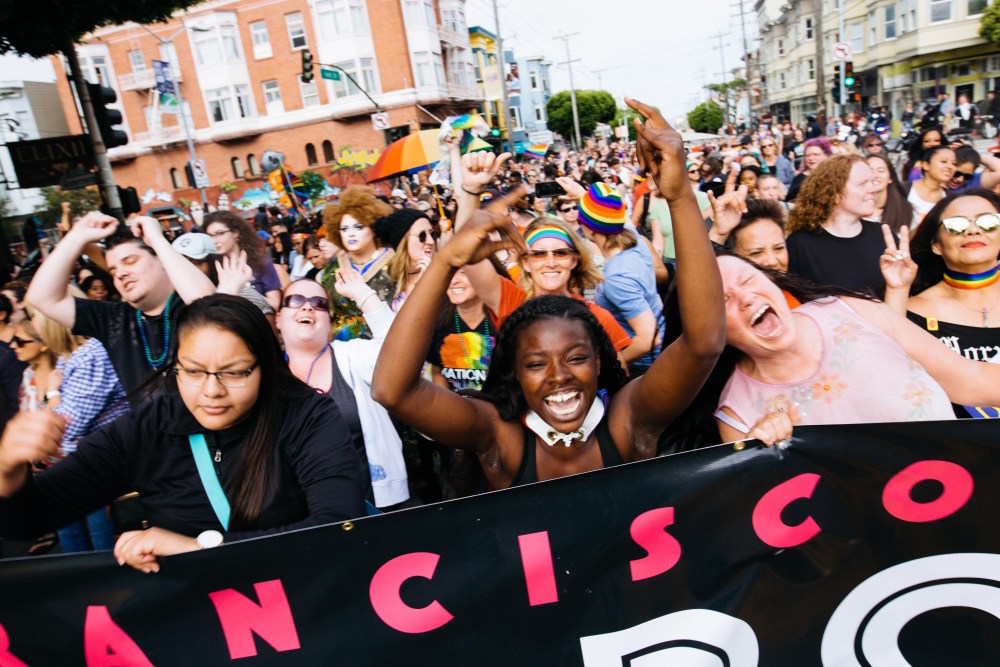 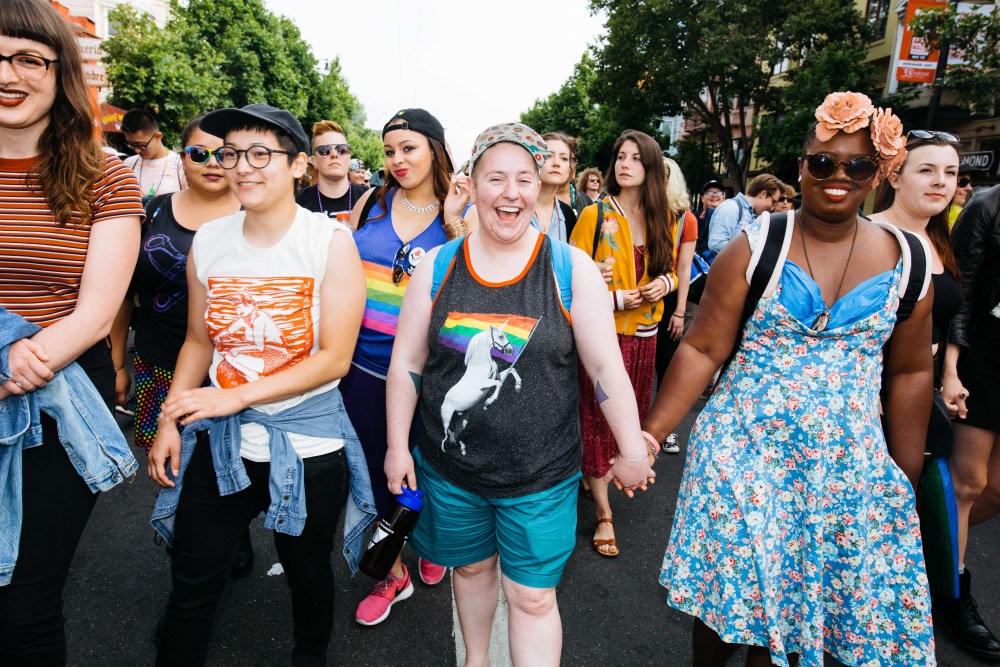 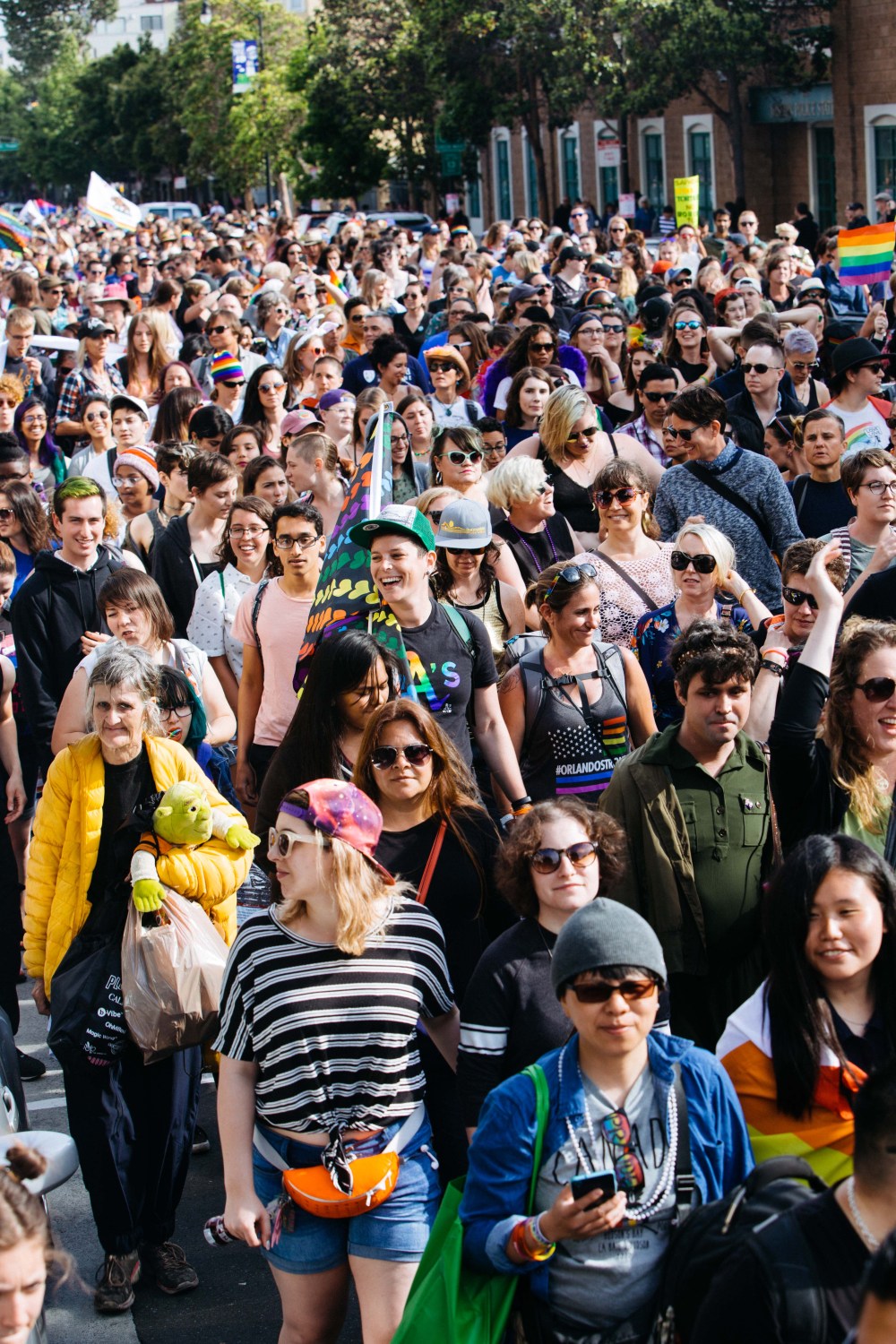 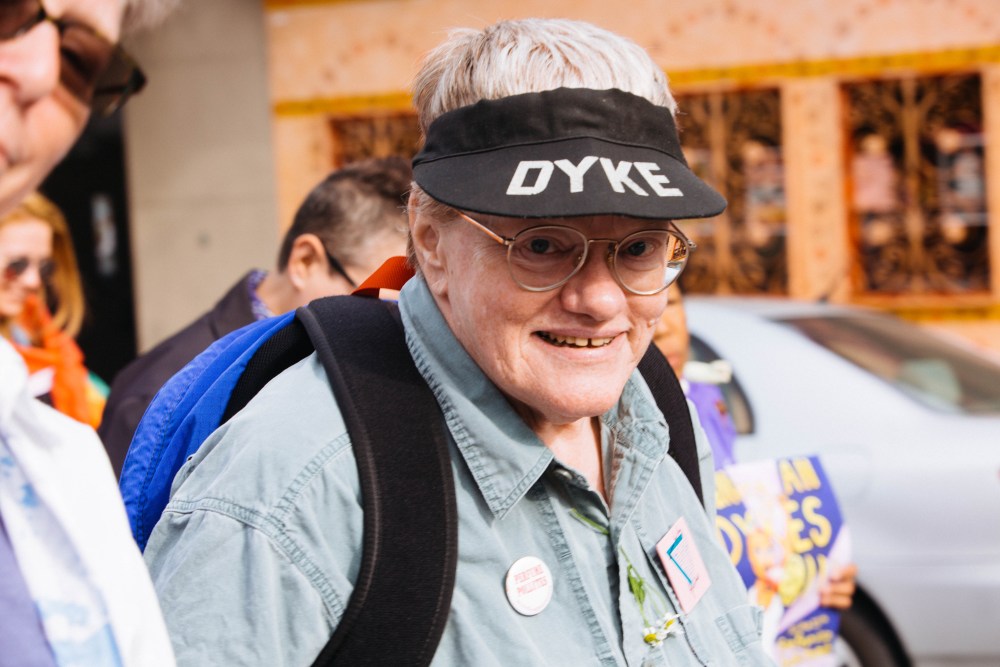 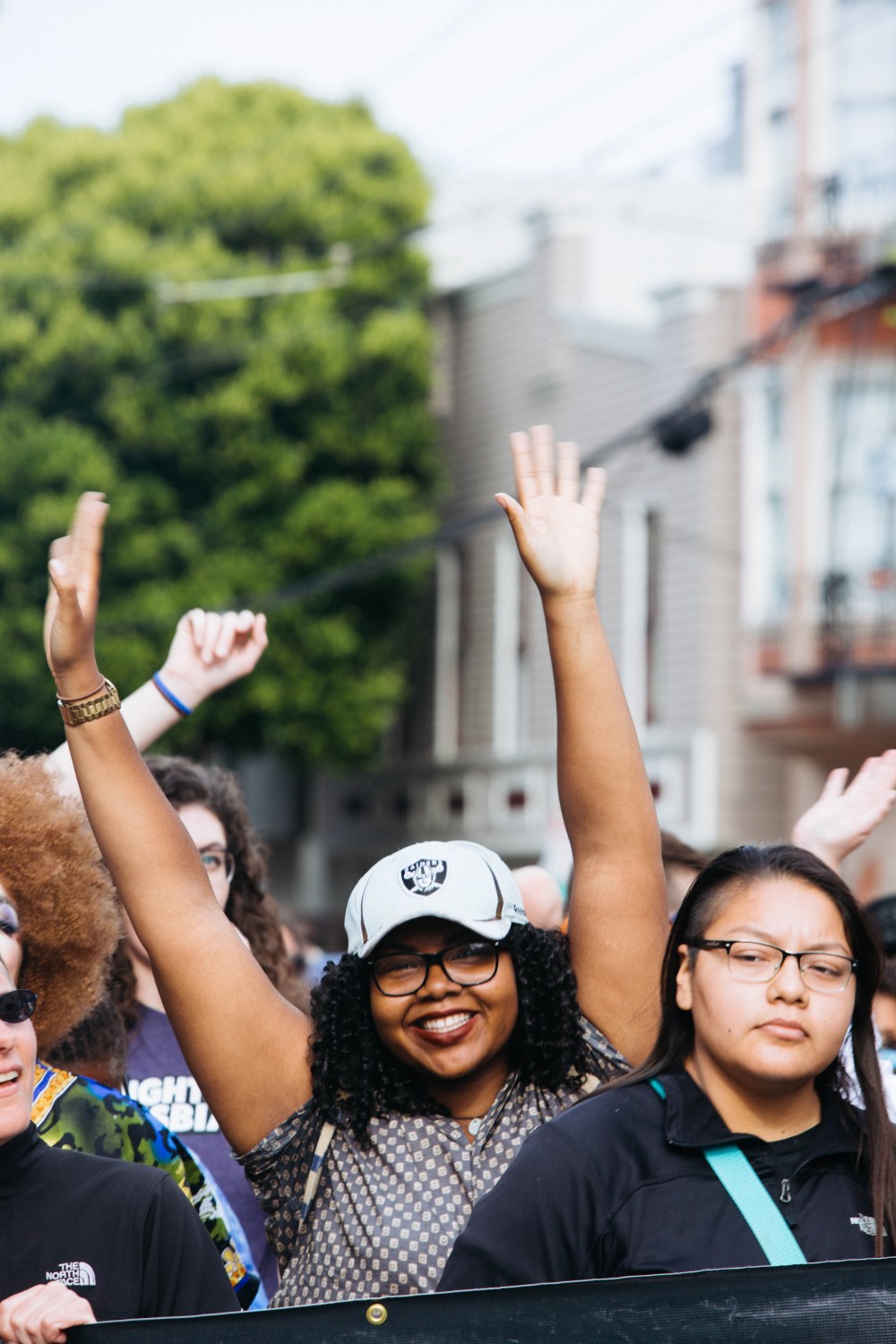 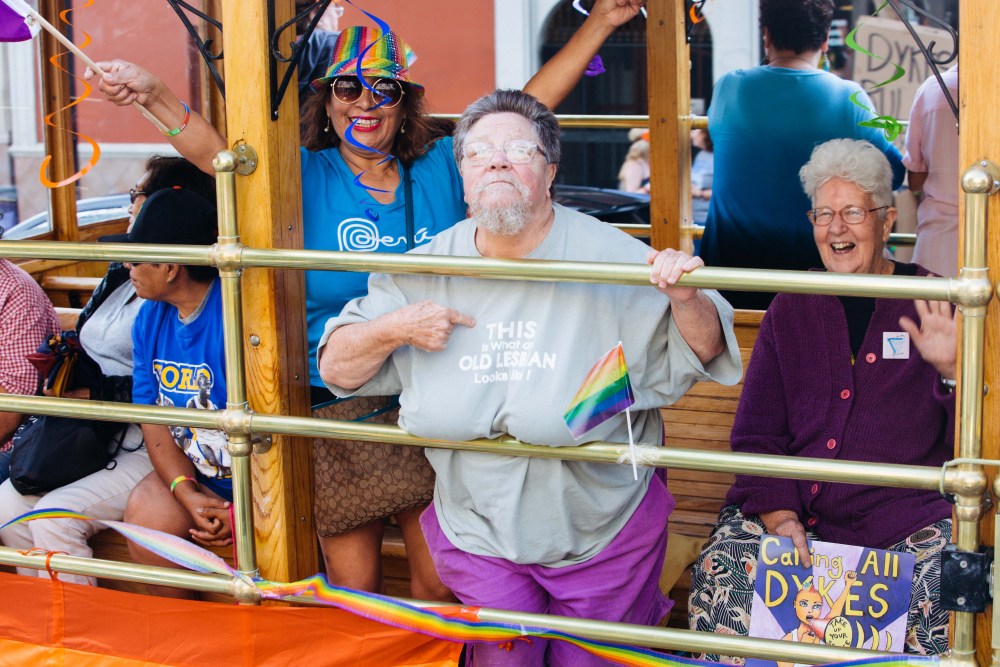 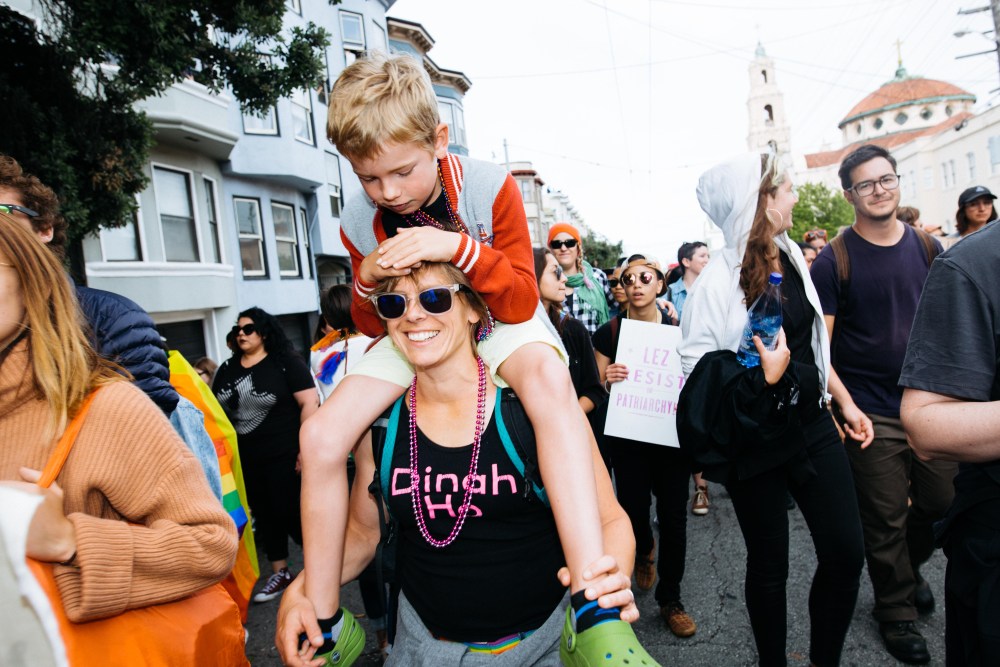 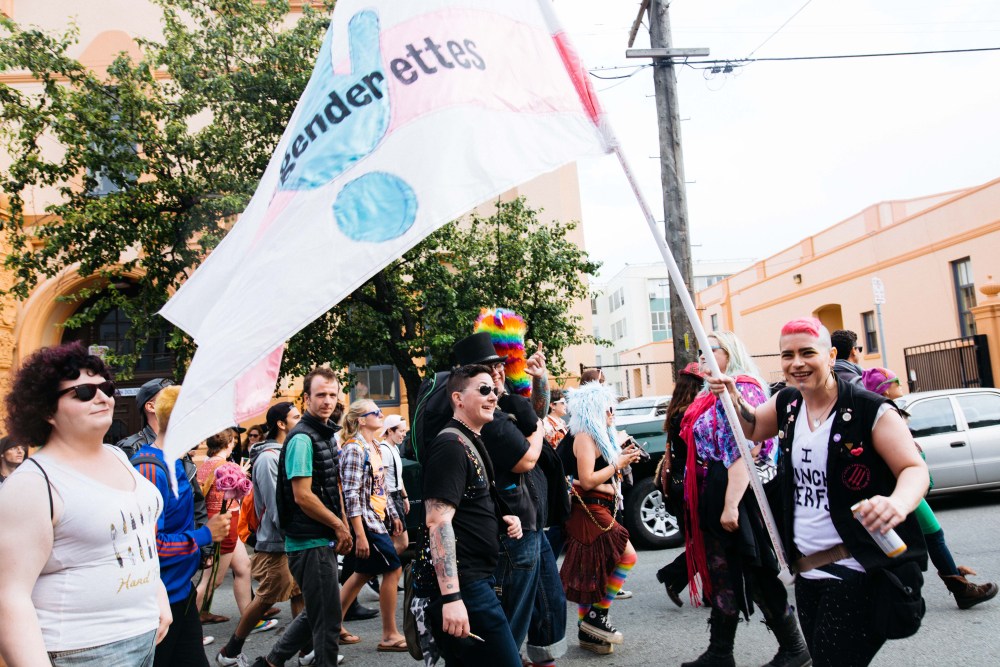 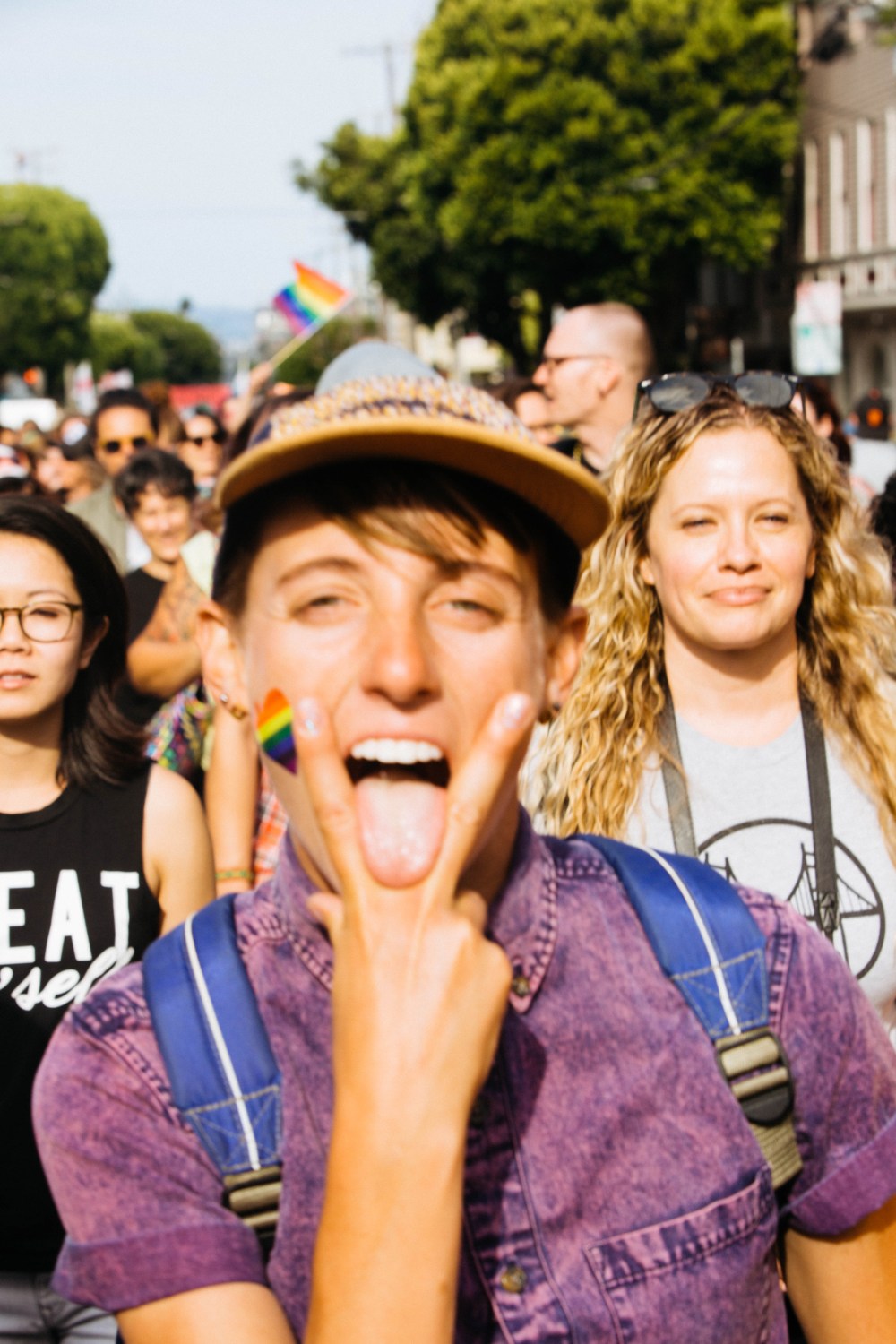 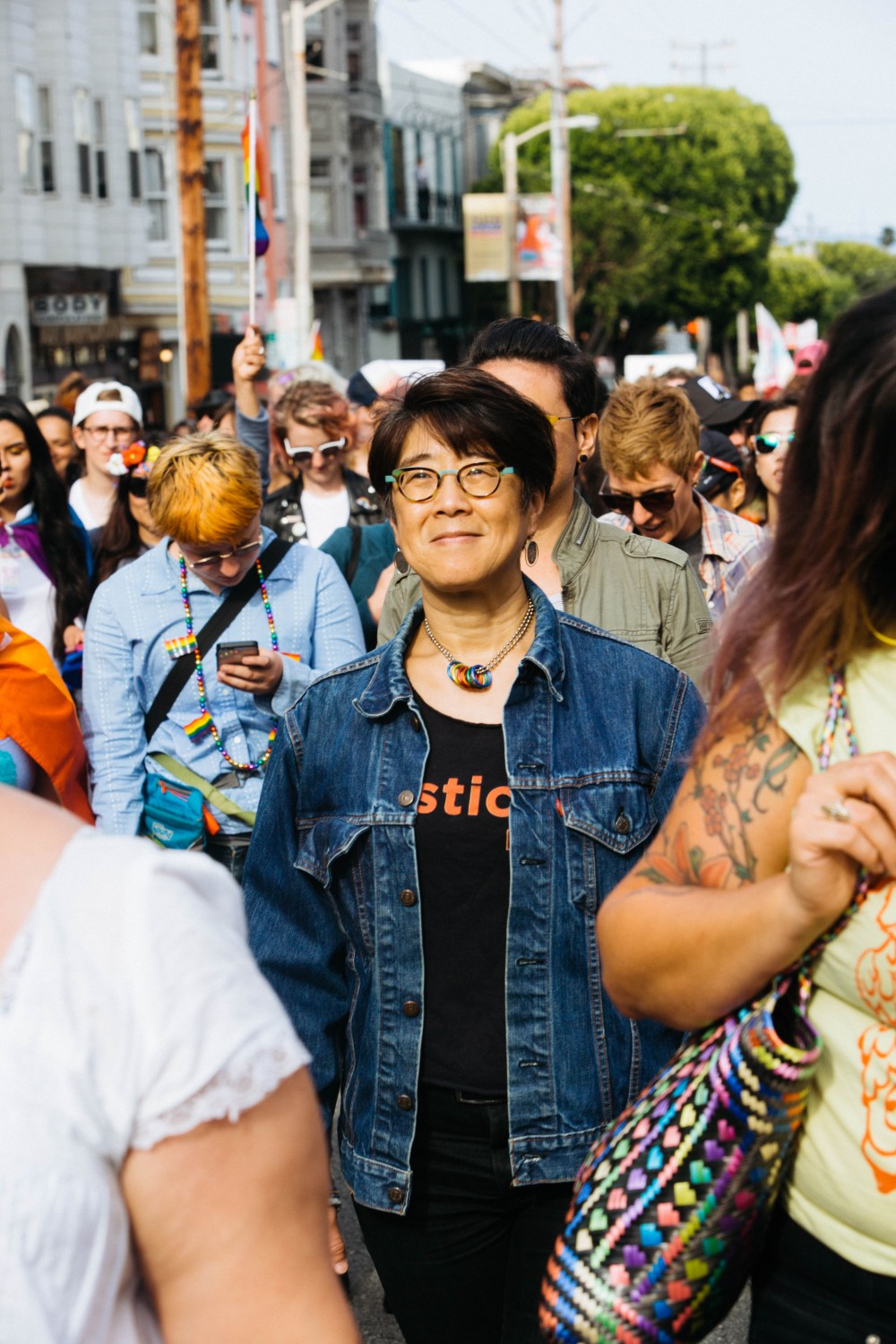 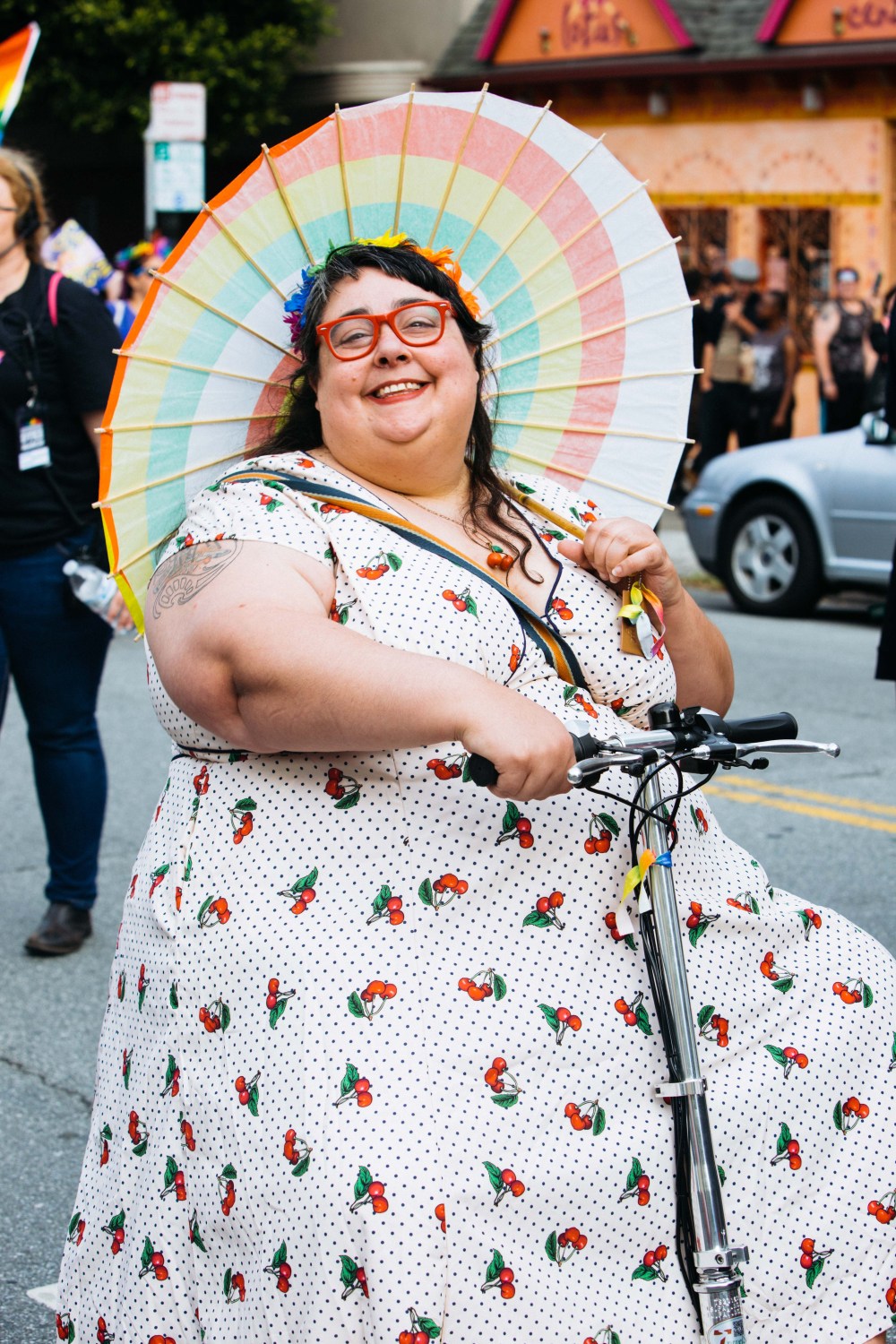 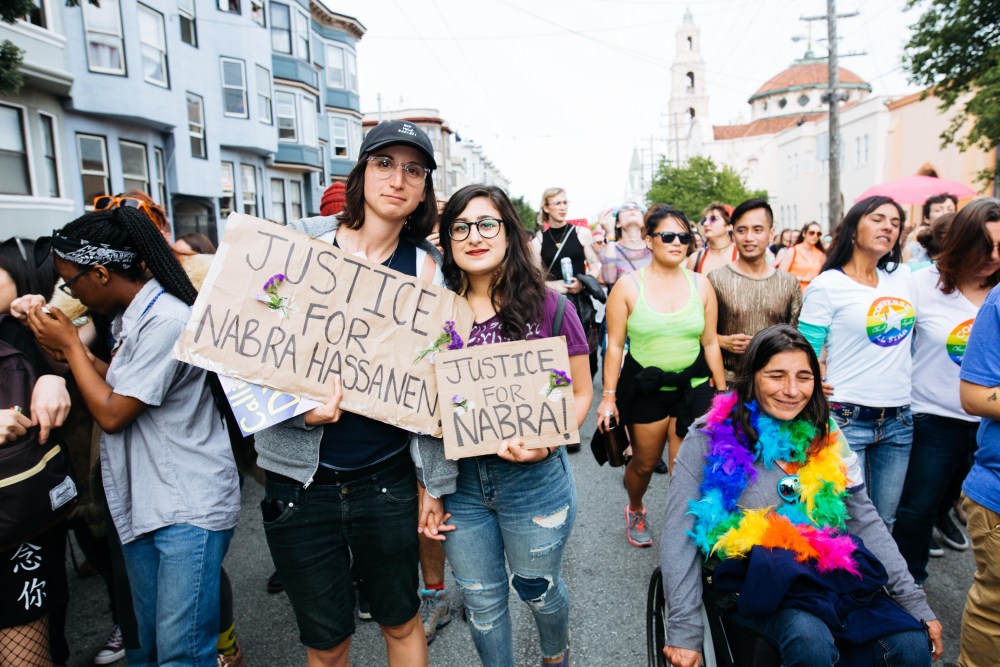 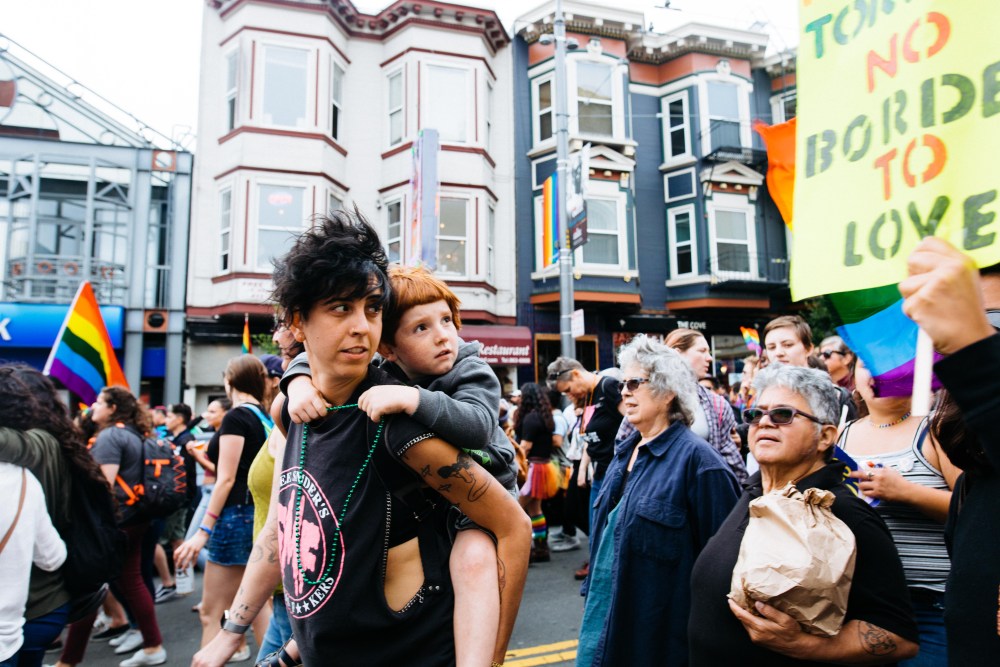 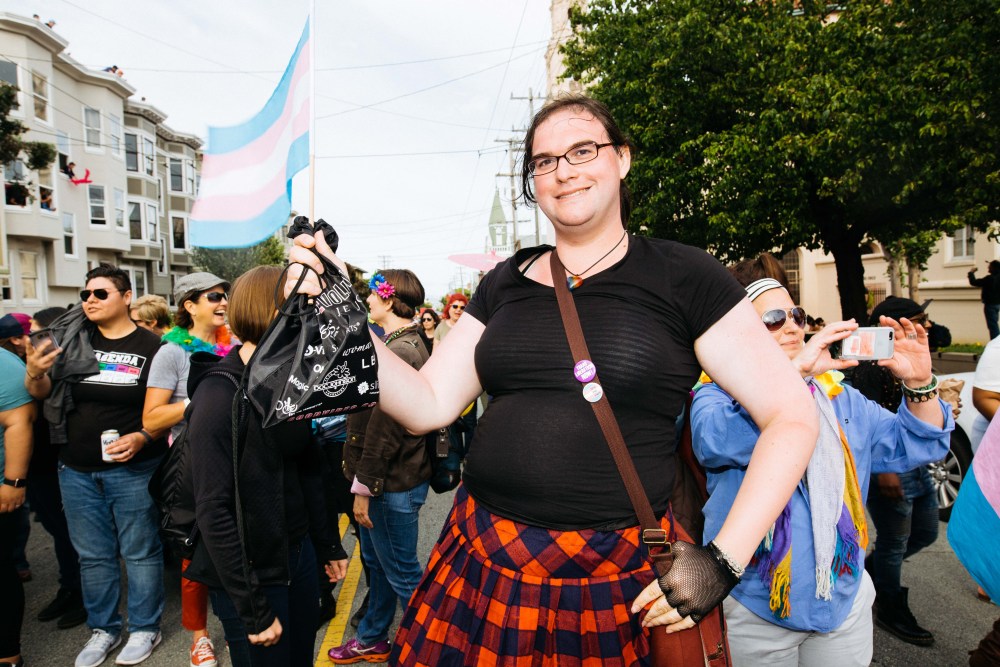 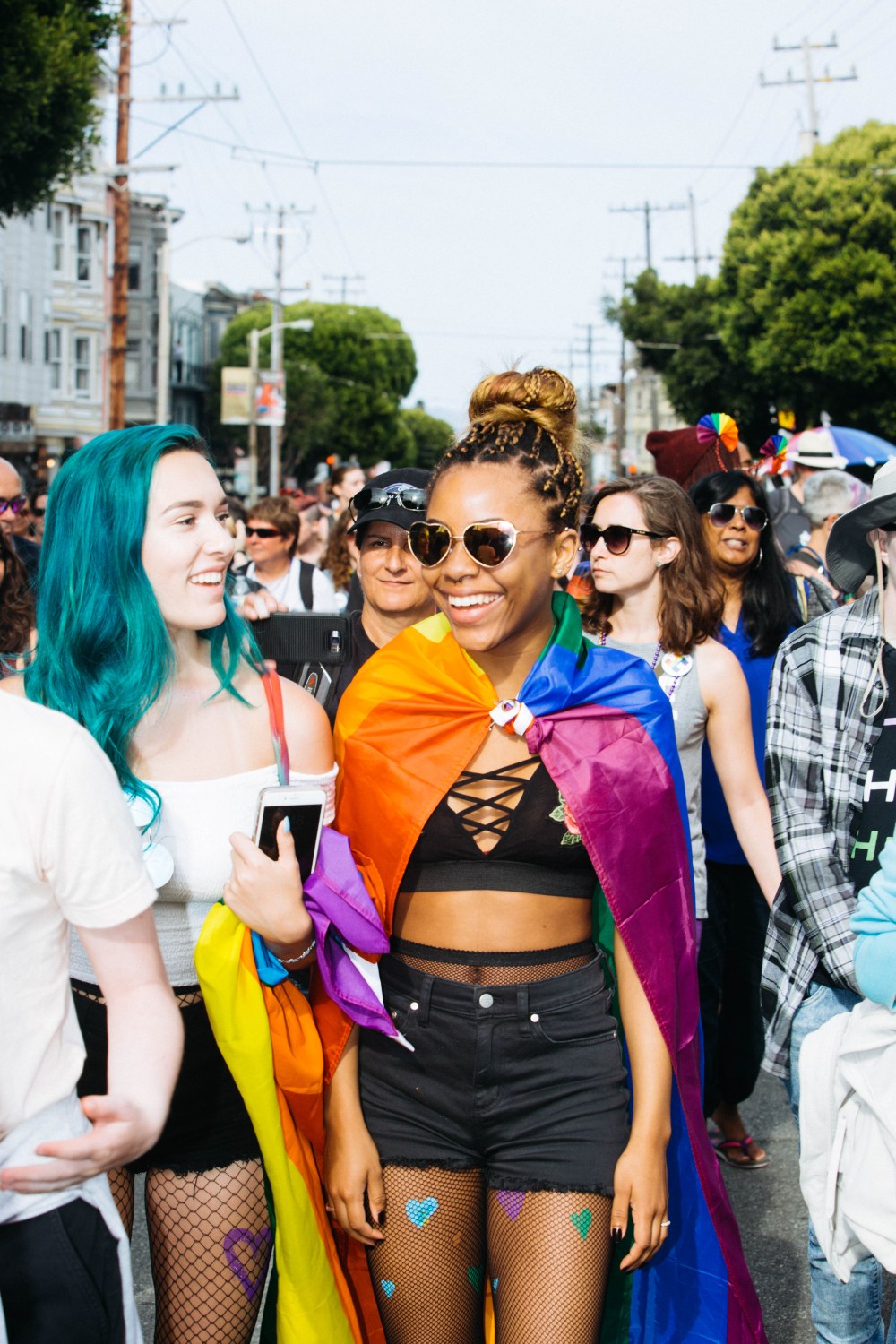 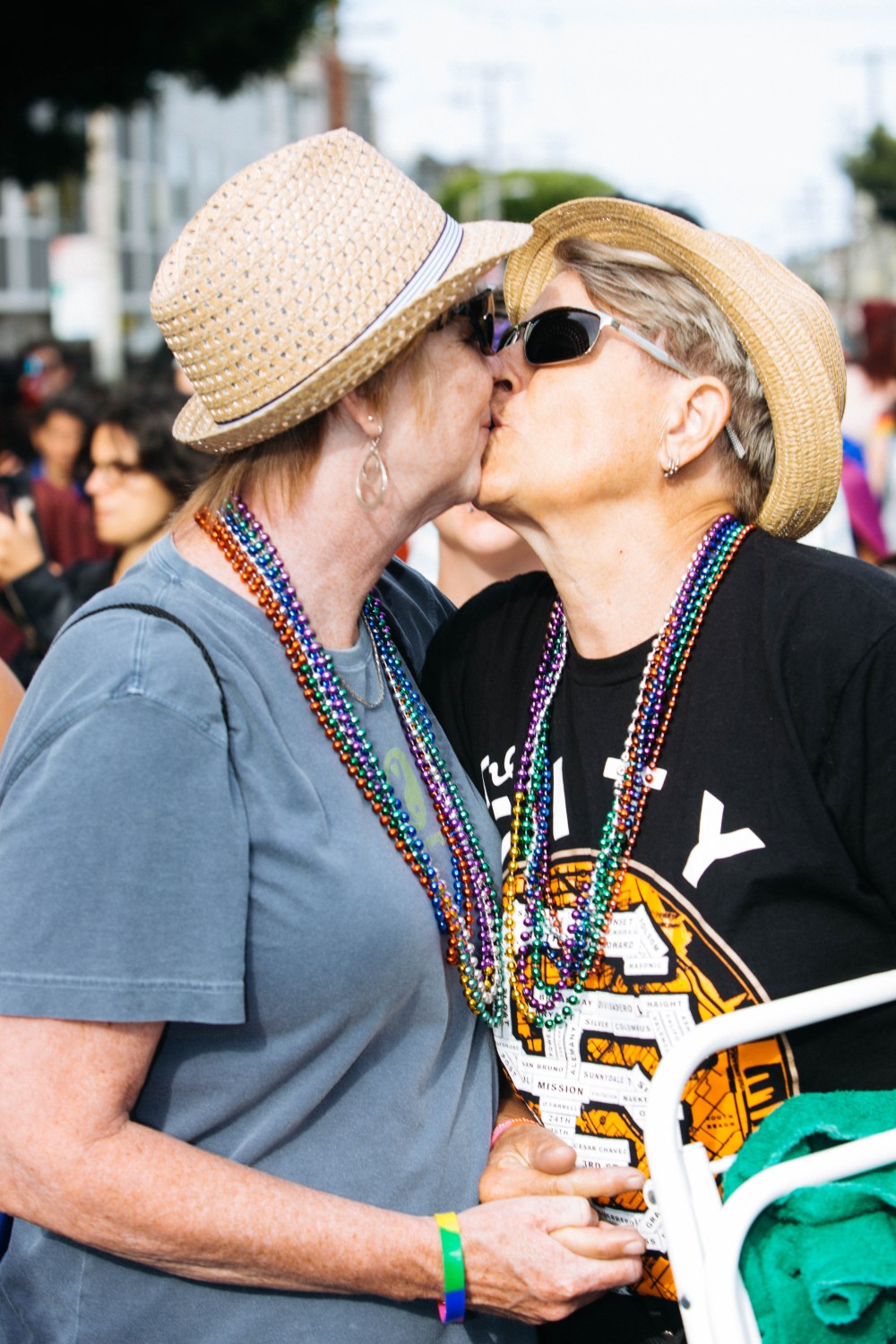 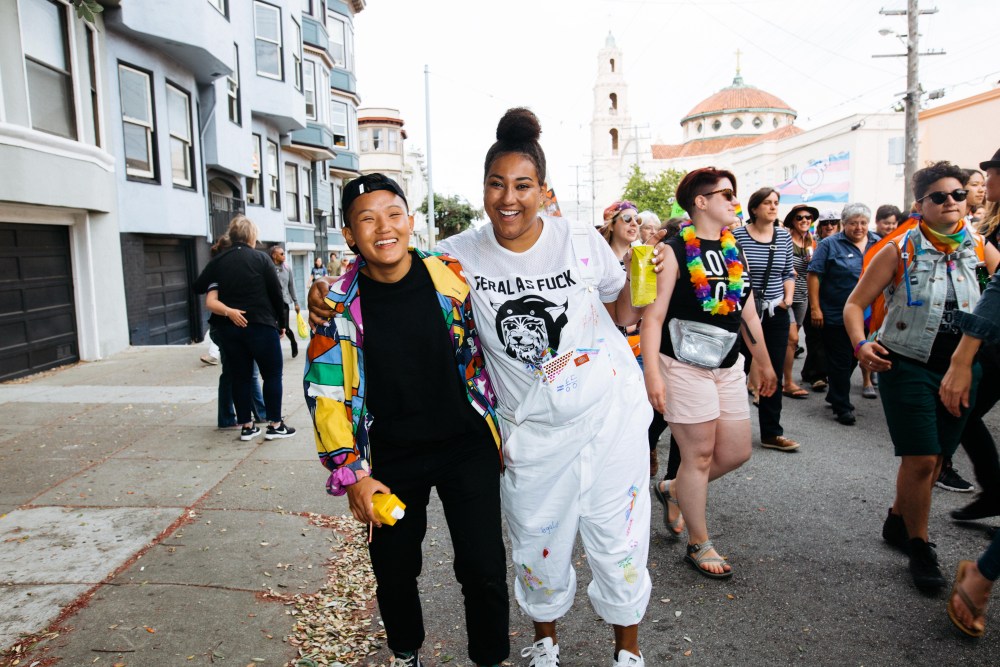 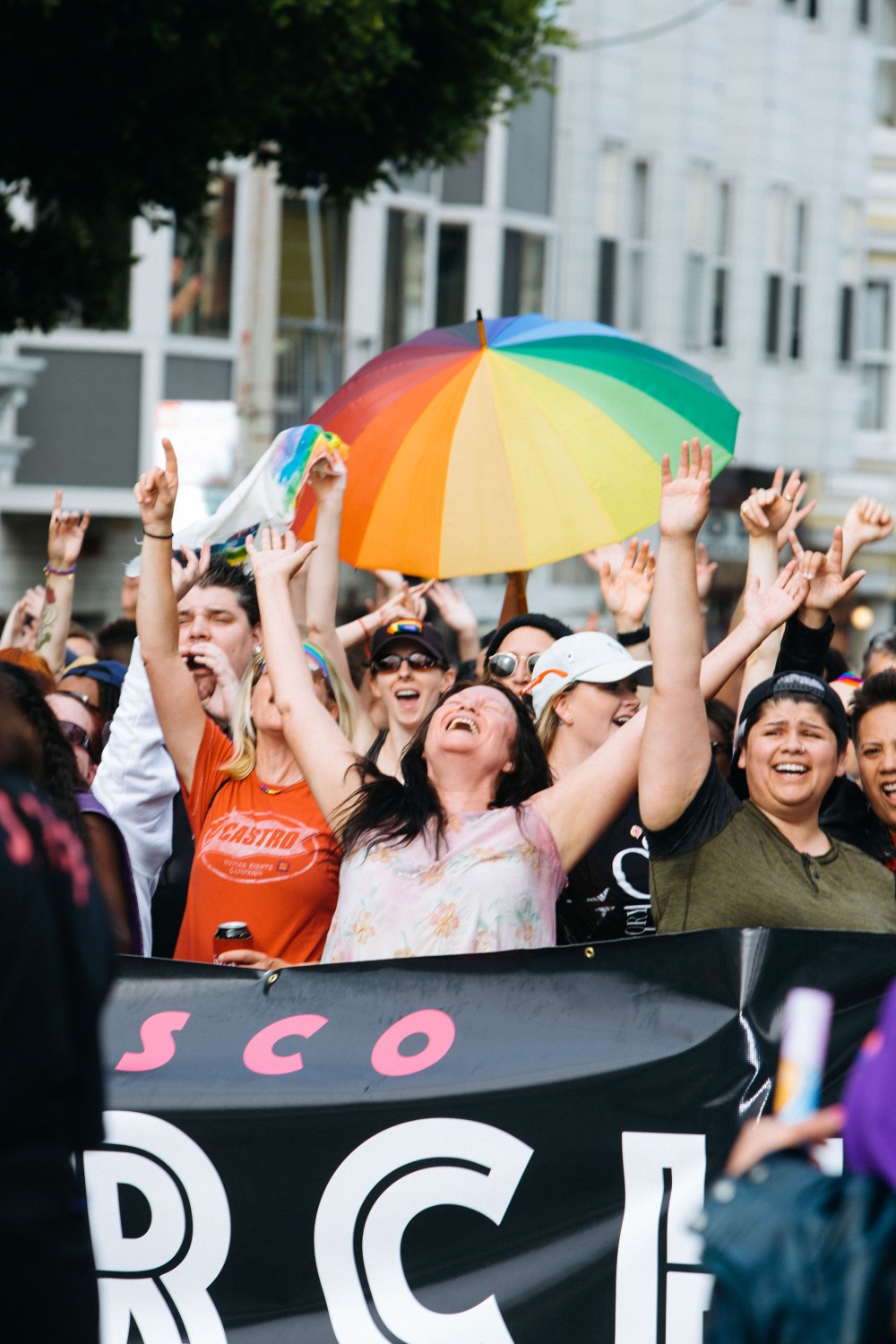 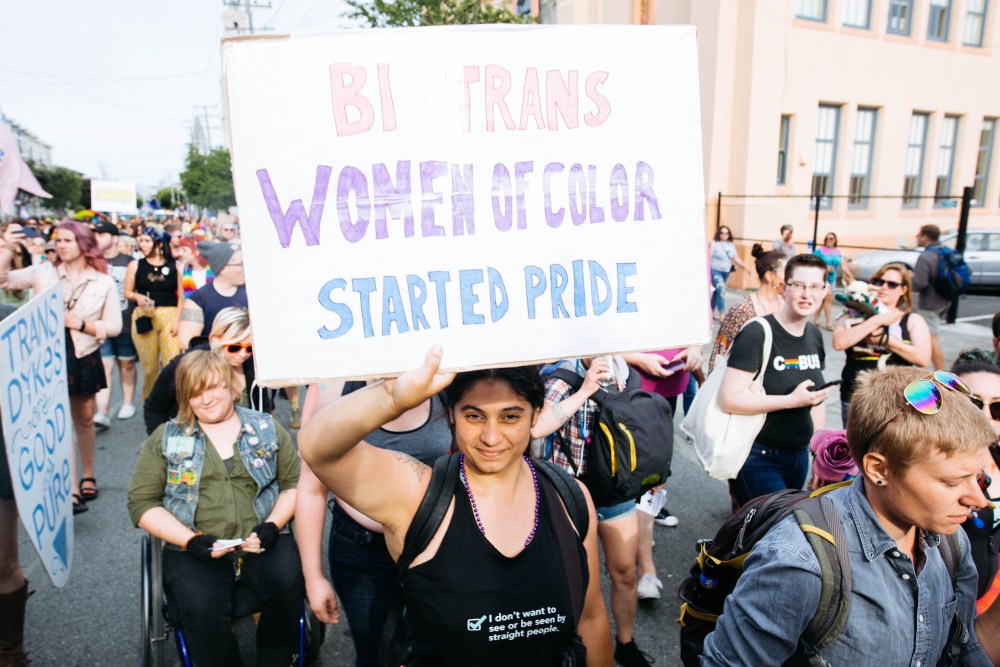 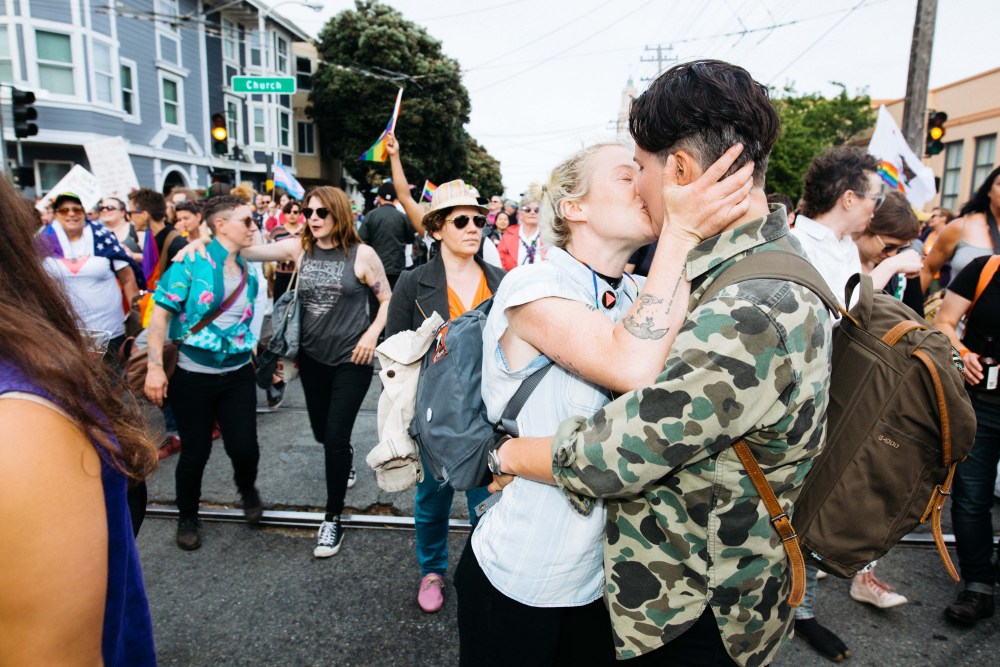 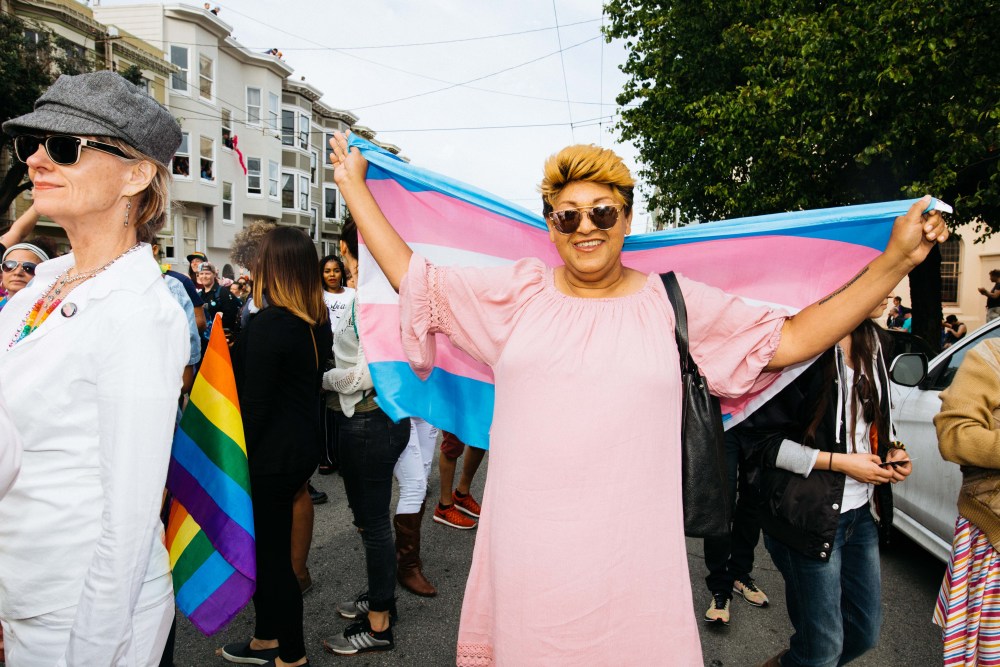 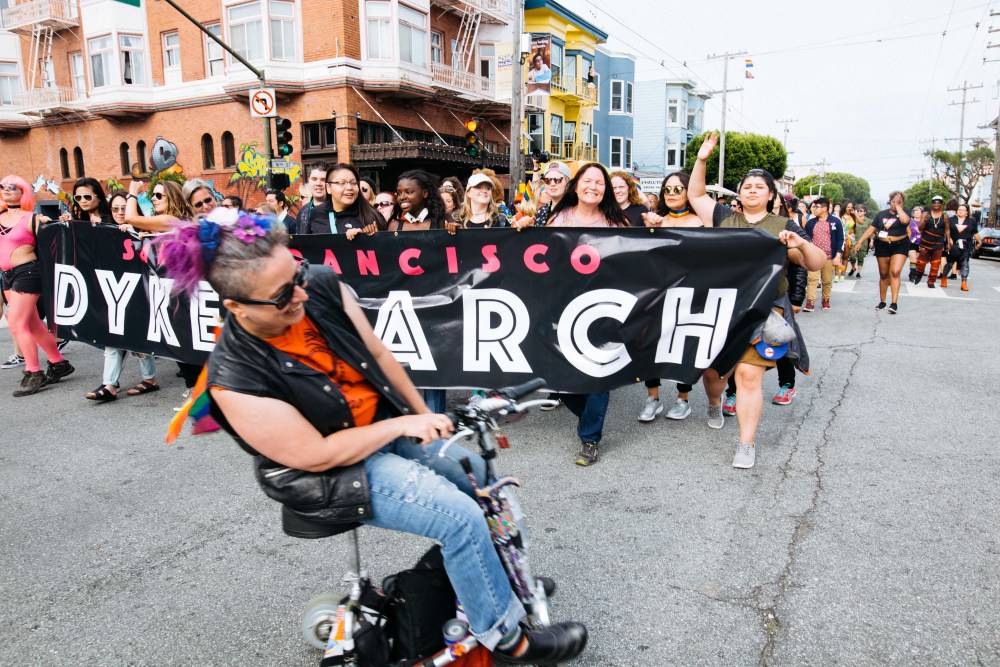 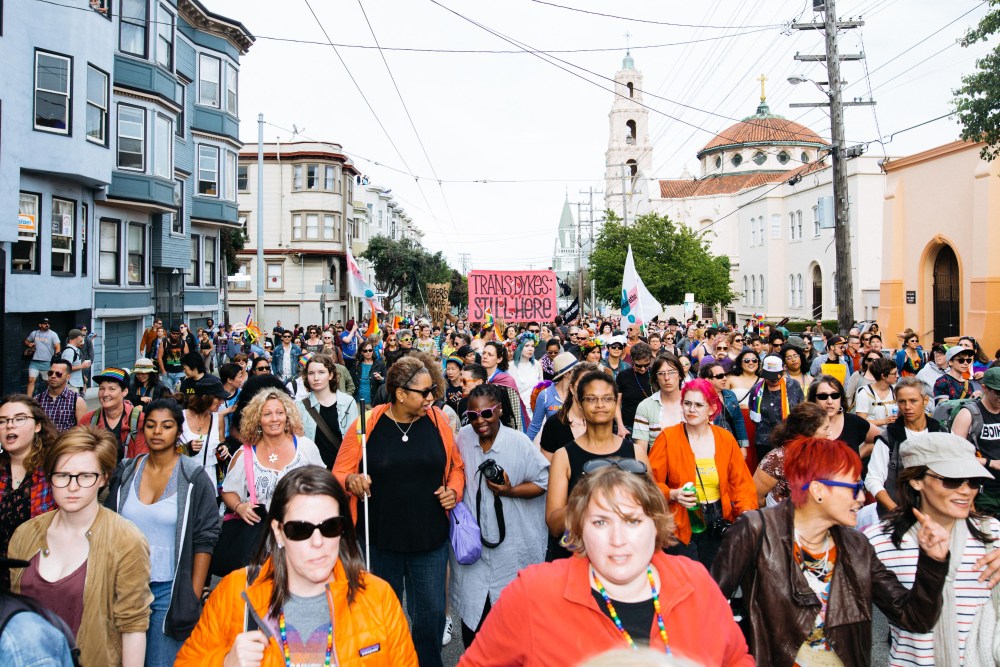 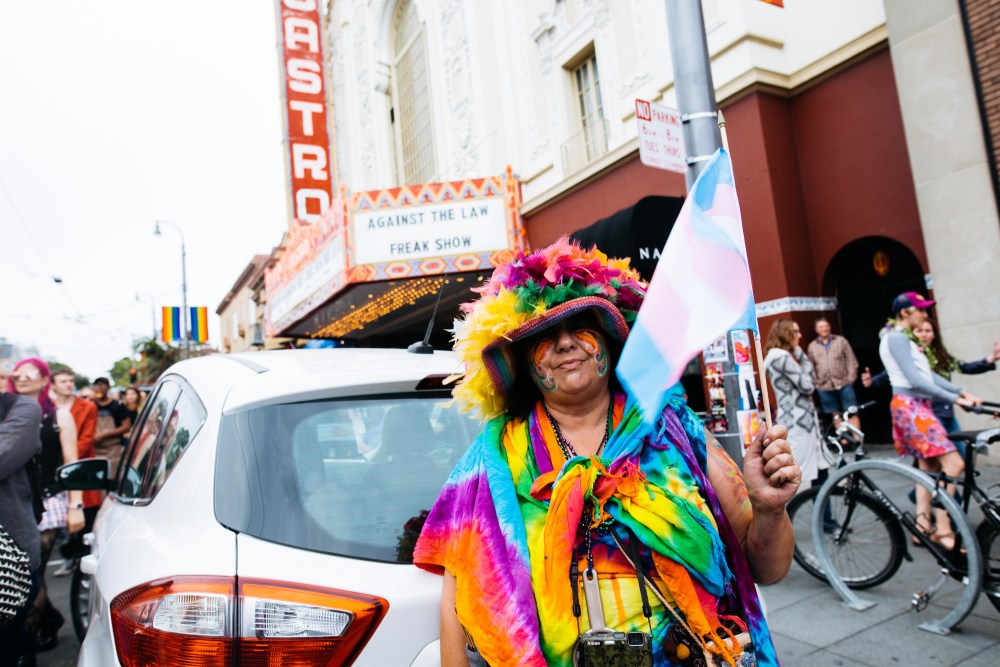 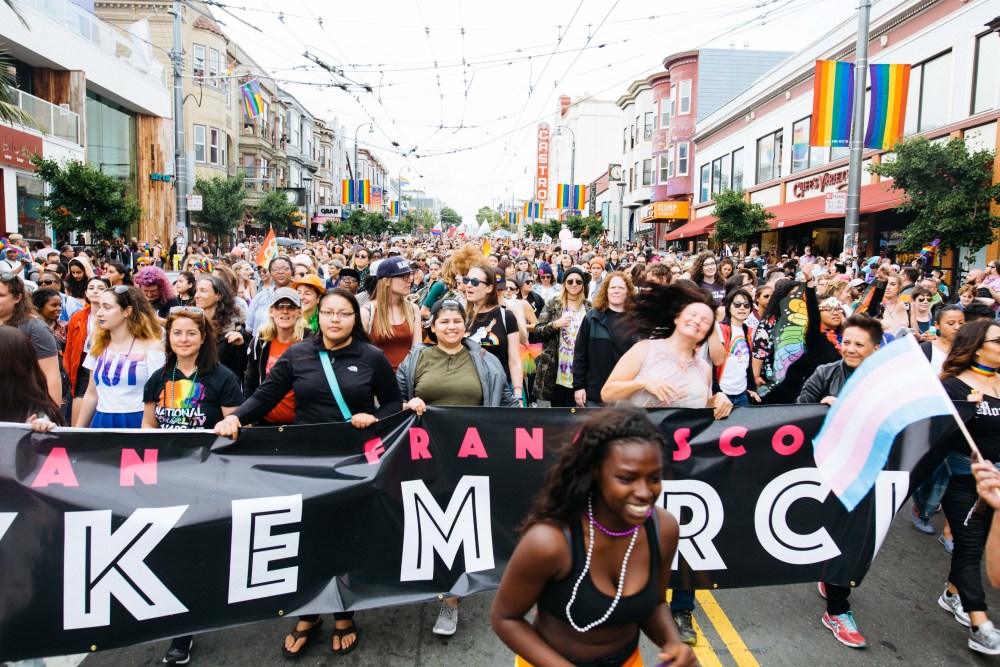