We feel it’s our duty to let you know whenever the New York Magazine Sex Diaries feature a queer lady. We also imagine this will encourage them to feature more lesbians, so that we can read more about actual lesbian sex and therefore accrue the same kind of gratuitous sexual knowledge heterosexuals have the opportunity to absorb every single goddamn day. This is all a very honorable thing we do here, on Autostraddle.

This week’s foray into Sapphic Sex is “The Single Bicoastal Lesbian Smoking Lots of Weed With Two Gal Pals!” This lady has a habit of naming objects (“The Purple Friend”) and people (“The 25-Year-Old Lovely”) and a habit of eating marijuana. It’s amazing because she talks about her feelings/exes approximately a million times more than other sex diarists!

Is anyone else confused about what happened to the 25-year-old at the end when she was crying a lot? Also do people still act like that on facebook when they’re grown up? More importantly, why isn’t this woman on The Real L Word? 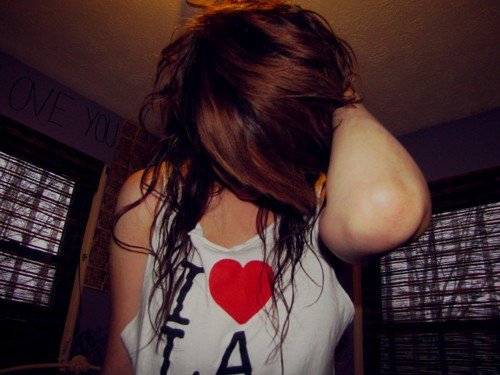