“In one experiment we asked women to self-stimulate and then raise their hands each time they orgasmed. Some women raised their hands several times each session, often just a few seconds apart,” Professor Komisaruk said. “So the evidence is that woman tend to have longer orgasms and can experience several of them.”

“We’ve been wondering for ages how we could legitimately put hot girls on Platform without having to pretend it was fashion, then we just thought: let’s get the Justin Blyth, the guy who runs the greatest image blog on the internet, Them Thangs, to send us 40 of his favourite recent crushes. He is crazy into girls. This is a shameless image post of hot girls.”

YOU MAKE SUCH A GOOD STATISTIC:

“In a study of more than 200 college students, 25 percent of men and half of the women reported that they’d acted out an orgasm during sexual activity. The biggest motivation to fake it? Wanting sex to end without the awkwardness of hurting their partner’s feelings.”

How do you think those stats might compare to lesbian relationships? 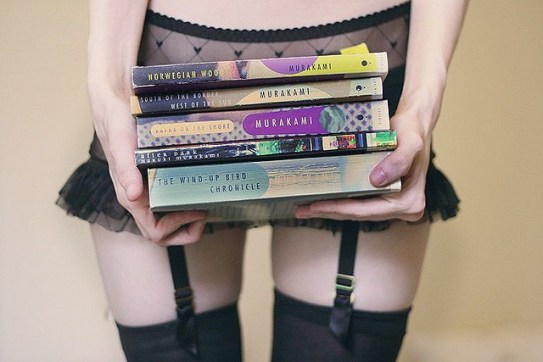 “We’re fourteen. I’m several margaritas deep, nestled in the corner of Cara’s bunk bed. The three of us are sprawled across one another, Jane with one hand on my thigh, the other on Cara’s breast. “You guys are so hot,” Jane says. Over and over, she says it.” 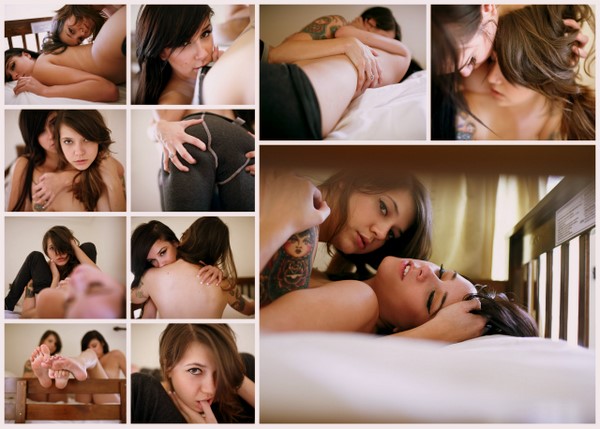 One of the sexiest songs ever, featuring a sexy girl:

Michea from Joe Wehner on Vimeo.

Yes Virginia, There is a Clitoris: We recently asked our Facebook friends what they learned about sex growing up, and it became clear that the clitoris was (and is) given scant attention in most birds and bees talks that happen both at school and at home. How can there be a curriculum in sex ed, or any talk that touches on the basics of sexual pleasure, that fails to mention the clit?!

Have you heard of this blog, Slutever? It’s fascinating in some way. Read it: Slutever dot org. It’s not necessarily queer, but you know, just check it out.

THE MORE YOU KNOW:

Things you learn with an entire hand inside your vagina!

If you had to describe sex what adjective would you use. Would it be beautiful. Here: sex is beautiful.