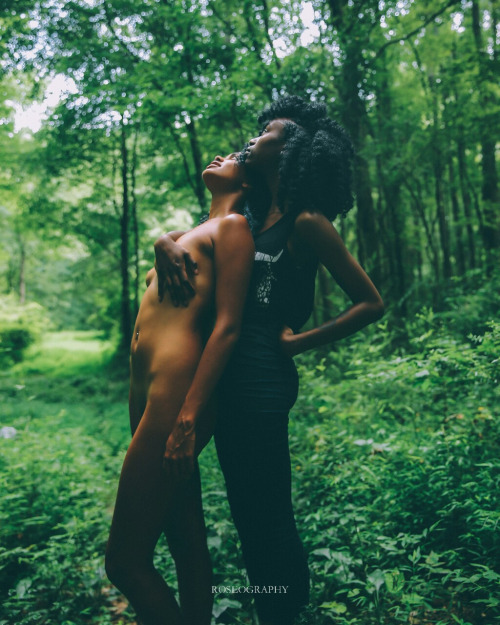 “Lots of us have been socialized to believe that dining in public establishments is something we only do with other people. So why dine alone? Oh my god, there are a bunch of reasons to learn the art of this utterly sophisticated pleasure. Dining solo gives you time to appreciate the moment, to soak up the atmosphere, to order whatever you want without discussion, to be confident and comfortable in this, a moment when you are publicly, actively alone, doing something many would not dare to do. Dining alone is freeing.”

+ There was a lot of queer nightlife in the early twentieth century, turns out.

+ People get anxious about a lot of things related to sex, including fearing unknown STIs, body image, partners’ orgasms, being bad at sex, feeling awkward after sex and body hair. 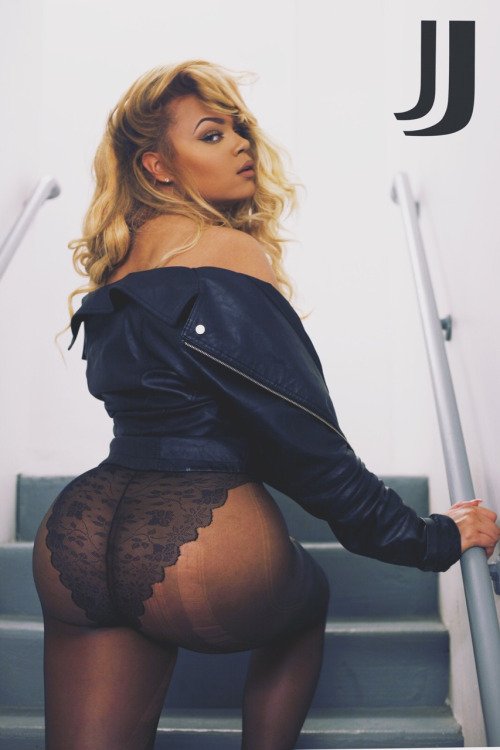 + A herpes vaccine could be coming.

+ You will get over your breakup. 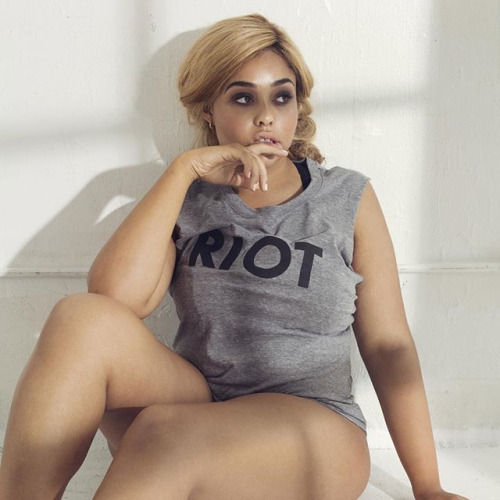 + At Oh Joy Sex Toy, Erika Moen reviewed the Rumble, saying it looks really neat but is only okay. 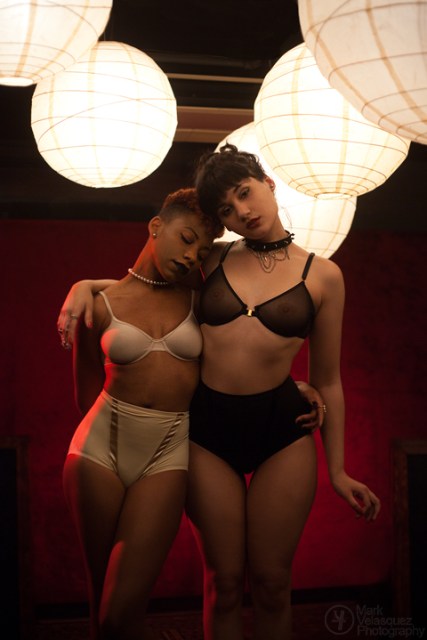 + At Refinery 29, Vanessa Marin, Simi Botic, and Recinos discuss strategies when one partner in a relationship has a chronic health condition, including communication and support. Botic says:

“I think the challenge is really connecting with what you need in moments that are a little bit more calm, so that when you’re feeling very overwhelmed, you’re able to communicate those things…I think when you’re talking to someone who’s never been in that heightened emotional state, which is very present when you’re talking about orthorexia or bingeing disorder or anxiety or depression or whatever it might be, you have to also understand that the person isn’t going to be able to get what you’re feeling 100%. It’s okay if they don’t get this 100%. It doesn’t invalidate my experience.” 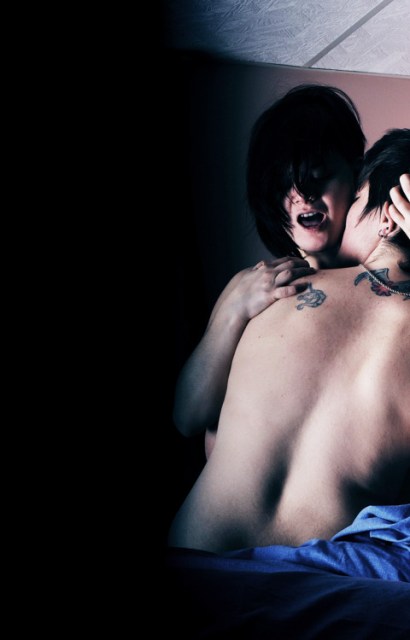 + Ghostbot will text bad dates so you don’t have to (presumably after a direct “not interested” fails):

“Ghostbot, which launched on Tuesday, will, in the fashion of modern courtship rituals, ever-so-ambiguously reject your unwanted dates, over and over, via text. All you have to do is activate the app and it will reply to all those ironic ‘Netflix and chill’ texts. Sample responses include, ‘Sorry, I’m just completely overwhelmed with work’ and ‘Sorry, just me and [pizza emoji] tonight.’

The bot was created by Burner, a privacy app that lets you use unlimited phone numbers that you can ‘burn’ if someone starts abusing them. A press release describes Ghosbot, which is used in conjunction with a Burner number, as ‘an intelligent agent [that] will take over and handle aggressive, abusive, or otherwise don’t-want-to-deal-with-it texts for you with humor, effective disengagement tactics, and a touch of artistry.'” 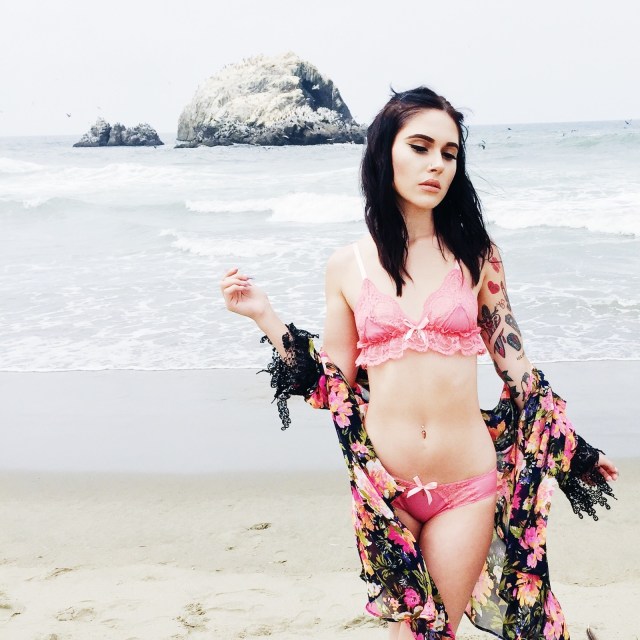 + Here is how to buy lingerie:

“The value of searching out lingerie that speaks to you is immense. I never feel as much like myself as I do when I’m wearing lingerie that I adore. While it sounds basic, finding lingerie that makes you feel good about yourself can truly change your whole outlook on life, or at least your outlook on the average Tuesday. The best part is that lingerie can reflect a part of yourself that you don’t need anyone else to see. You can dress for the person in your head and your heart, without worrying about what anyone else might think.” 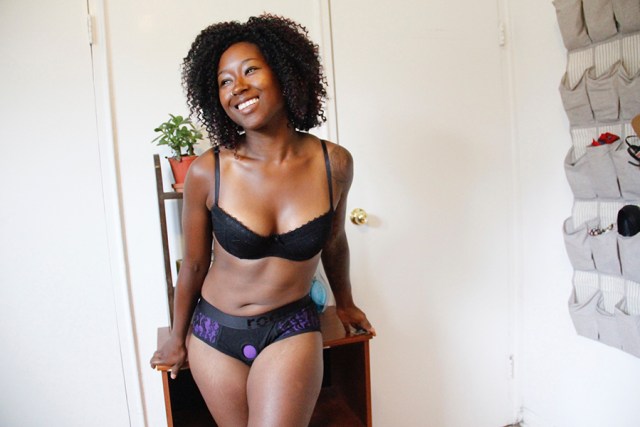 Carolyn has written 1019 articles for us.