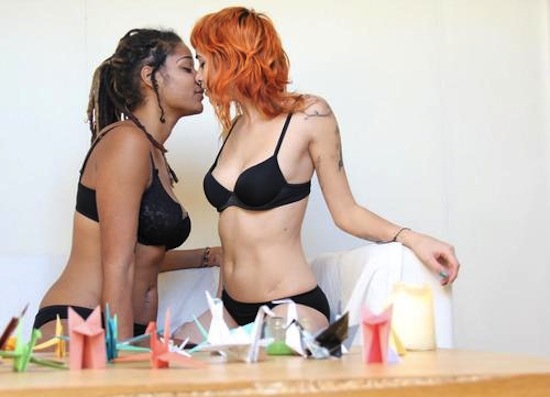 “The key to ‘feminist’ sex is consent. Meaning that each participant gives a meaningful yes, and can at any point switch to a no. It can be interesting to consider why we like certain things- being tied up, or shiny red fingernails, or the smell of leather, all that stuff. Or ocean breezes and vanilla-scented massage lotion for that matter. And if you enjoy unpacking your unconscious, go right ahead and analyze away. Your personal history may be part of it, or you may just be ‘wired that way.’ But don’t beat yourself up about your desire. Enjoy the arousal. Just as energy is created when two objects of different polarity (positive and negative) come together, sexual energy is also created by difference. And one way of making that exciting sexual spark happen is to create the polarity of a BDSM dynamic.” 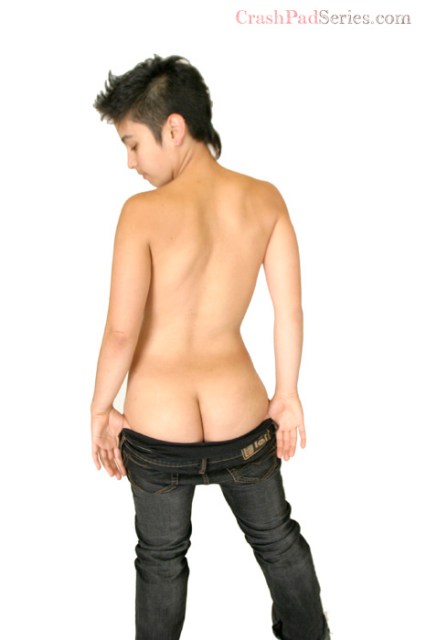 + Betty Dodson helps someone who wants to know what type of orgasm she’s having. 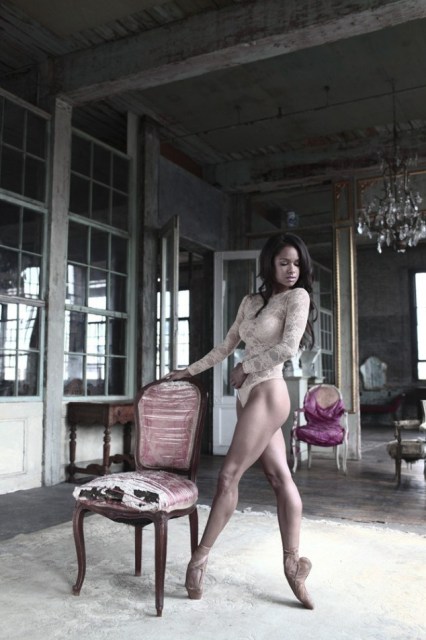 + People care more about others’ sex lives than their own, according to a new study. Having more sex makes you happy, but thinking you’re having more sex than other people makes you even happier:

“We’re finding out about the inner intricacies of our peers’ sex lives because we’re broadcasting it, openly and readily. Men’s and women’s magazines with high circulations, blogs, even sites like our very own Nerve have opened up free dialogs about sexuality. Within those conversations come innumerable reports of our Skype sex, bondage fetish, masturbation addictions, be they real, perceived, or fictionalized. On occasion, sex is done for the report, and much more frequently, there is pleasure in the report to others. This study complicates the notions of happiness with our sexuality when we start to think that our happiness might frighteningly depend too much on other’s sexual identity—our activity versus their inactivity.”

+ The history of the sex toy (and sexual wellness) industry and how it’s helped orgasms: 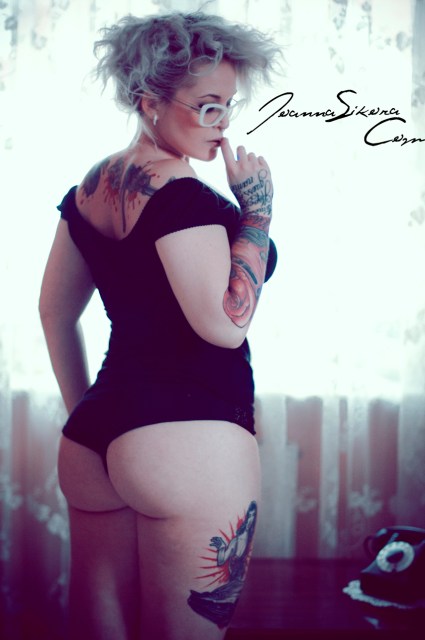 + Another thing that helps orgasms? Focusing less on them:

“You will also hear people talk of regularly not having an orgasm but still enjoying intimacy. Of enjoying the pleasure that comes before an orgasm (particularly, but not exclusively, if they’re exploring fantasy, fetish or kink). Of experiencing some orgasms more intensely than others. For some people orgasm is very important, for others not so much. Some people are very distressed about not having an orgasm or not having the ‘right’ kind of one. Others are less concerned.” 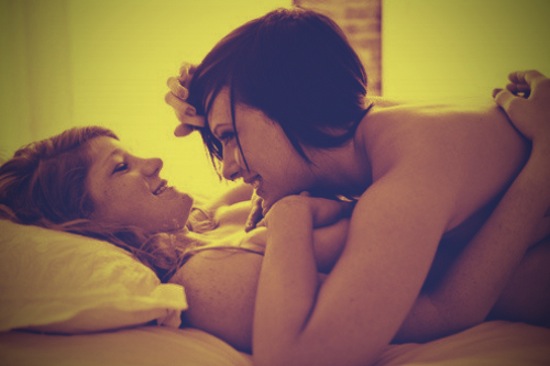 + Prostitution laws, specifically those that criminalize third parties regardless of role, often harm sex workers according to a new study from the University of Ottawa:

“Contrary to popular belief, the working relationships and the relations of power between sex workers and third parties are variable: some sex workers are hired by agencies, others work in collaboration with associates and some are contractors hired by sex workers. Third parties fulfill a wide range of roles; they work as personal assistants, drivers, security staff, web designers, agents, event planners, location providers, mentors, receptionists and managers. Moreover the distinction between third parties and sex workers is far from clear-cut; many of the male, female and trans third parties interviewed had sex work experience. Sex workers themselves are vulnerable to being charged as third parties.” 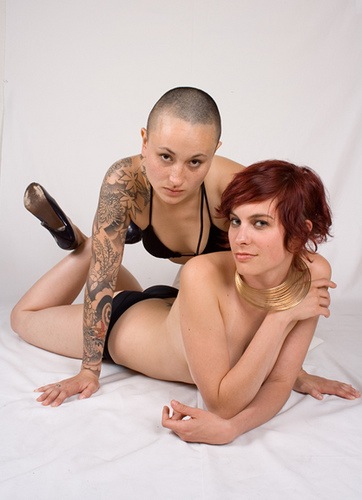 + Feminist pornographers and anti-porn feminists actually both want the same thing, sort of: 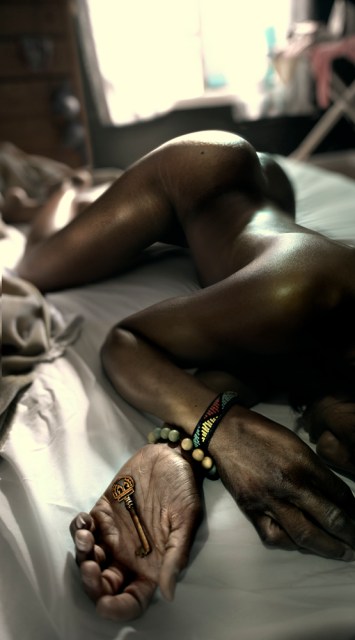 + The Adipositivity Project “aims to promote size acceptance, not by listing the merits of big people, or detailing examples of excellence (these things are easily seen all around us), but rather, through a visual display of fat physicality. The sort that’s normally unseen. The hope is to widen definitions of physical beauty. Literally.” 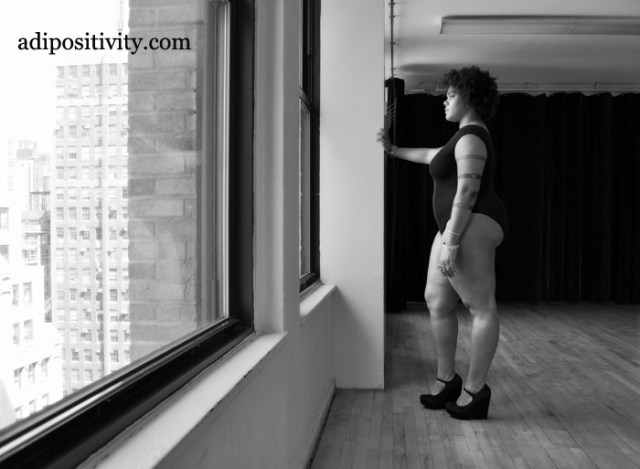