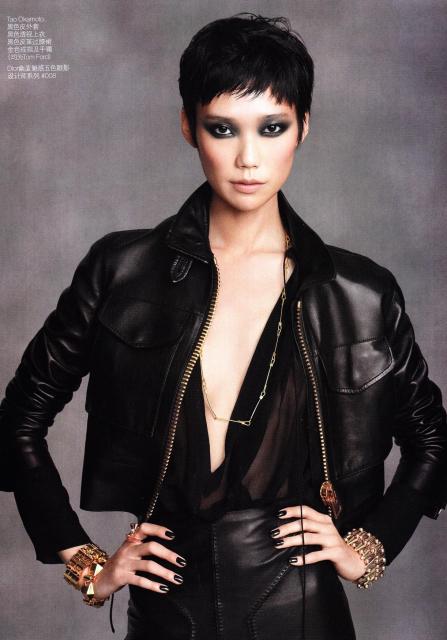 “People need to understand that sex is fun — fun and funny. Sometimes it’s awkward, sometimes it doesn’t go off as planned. There is so much pressure around sex about what its supposed to look and feel like that it can lead people to feel disappointed.

I can only imagine telling people, “It’s OK to laugh during sex.” It’s supposed to be serious business, but sometimes it’s not that serious! Sometimes it’s really funny.” 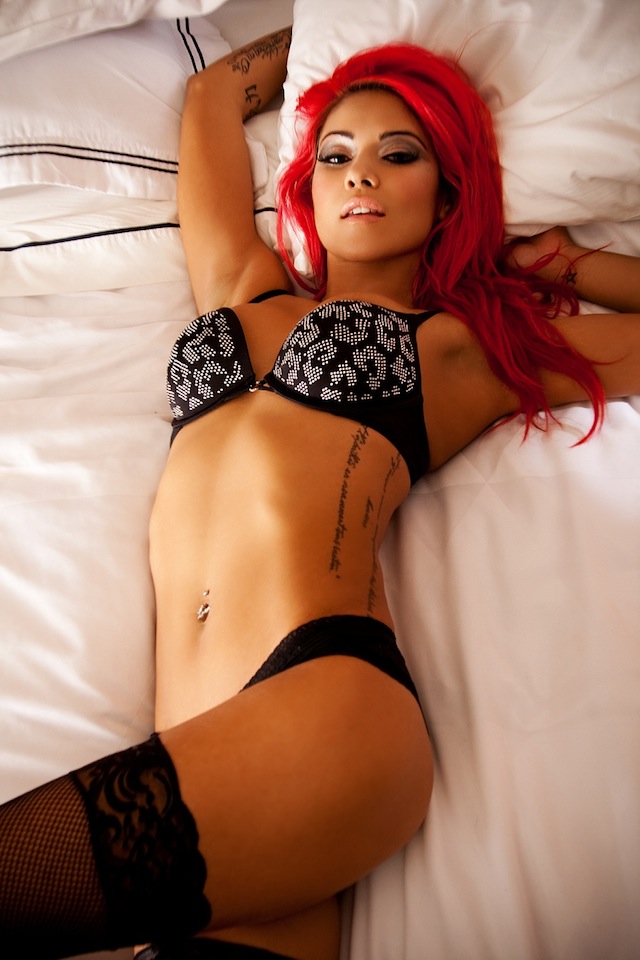 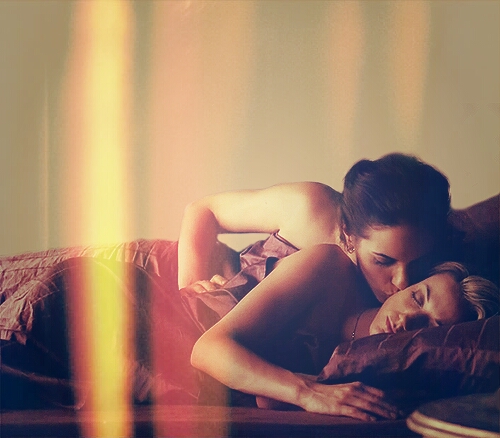 via the inspired lesbian

+ More women are getting labiaplasty, everything is terrible. (Link goes to the Daily Mail, so get ready for that I guess.)

+ At Nerve, a professional submissive talks about work. 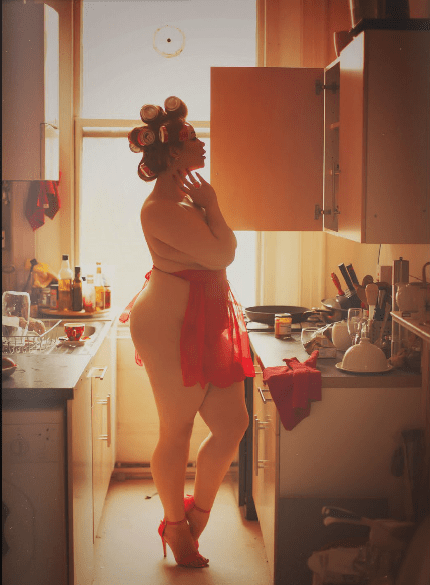 via more ass than the models

+ January 5 is allegedly when dating sites get the most traffic, as everyone is freezing all the time and looking to make out now that the holidays are over and while the weird social pressure of Valentine’s is still far away:

“The best time to find your perfect match is on Jan. 5 at 8:57 p.m., research from Match.com shows. That’s the exact minute the most people will be browsing online dating profiles all year, according to the report. 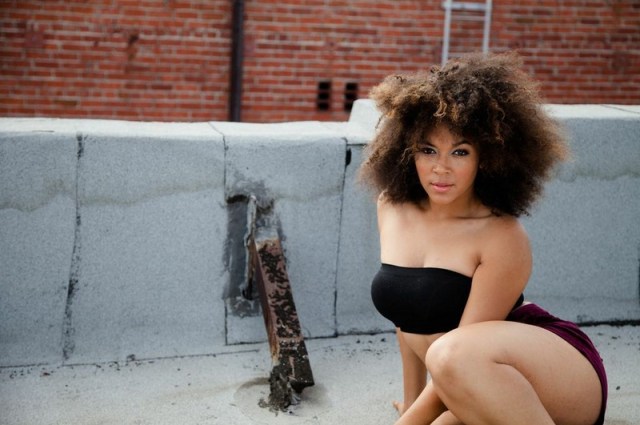 via drawn with curves

+ Relatedly, there are a bunch of ways you can make your online dating profile not suck, including using flattering lighting, talking about your hobbies and interests and using correct grammar: 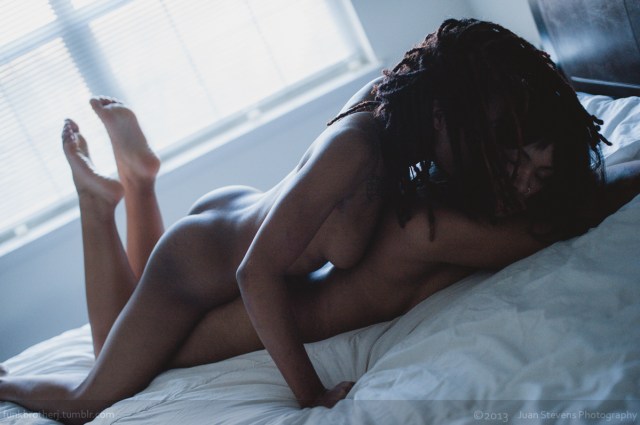 + Everyone feels feelings in the same places in their bodies in their heads, according to a new study published in the Proceedings of the National Academies of Sciences, and laid out in neat body maps:

“The mapping exercise produced what you might expect: an angry hot-head, a happy person lighting up all the way through their fingers and toes, a depressed figurine that was literally blue (meaning they felt little sensation in their limbs). Almost all of the emotions generated changes in the head area, suggesting smiling, frowning, or skin temperature changes, while feelings like joy and anger saw upticks in the limbs—perhaps because you’re ready to hug, or punch, your interlocutor. Meanwhile, “sensations in the digestive system and around the throat region were mainly found in disgust,” the authors wrote. It’s worth noting that the bodily sensations weren’t blood flow, heat, or anything else that could be measured objectively—they were based solely on physical twinges subjects said they experienced.” 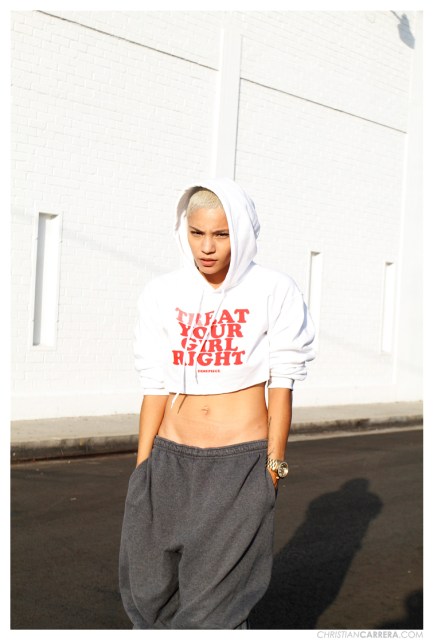 “Questioning the stories we tell ourselves about sex frees us from having to squeeze into any Silver Slipper sexual ideal. To unlearn shame culture we must teach something else. To break the chains of purity vs. perversion, performance vs. pathology binaries, change the conversation. Let’s start with the elephant in the room, America’s unspoken taboo: pleasure. Talking sexual pleasure can be tough when most conflate pleasure with hedonism and selfishness. But sex is not only fun. While most of the animal kingdom does it solely for procreation, sex for pleasure is what makes us human.” 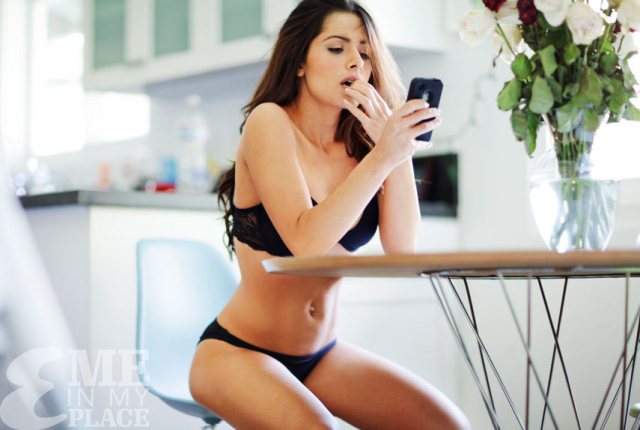