Recently, Managing Editor Rachel Kincaid asked our team: Literally just what’s the gayest sign, and why? Maybe this requires a paragraph of explanation and examples; maybe you think you can make your point self-evident in brief. Don’t overthink it, just tell me what the gayest zodiac sign is!

And so our team obviously obliged. 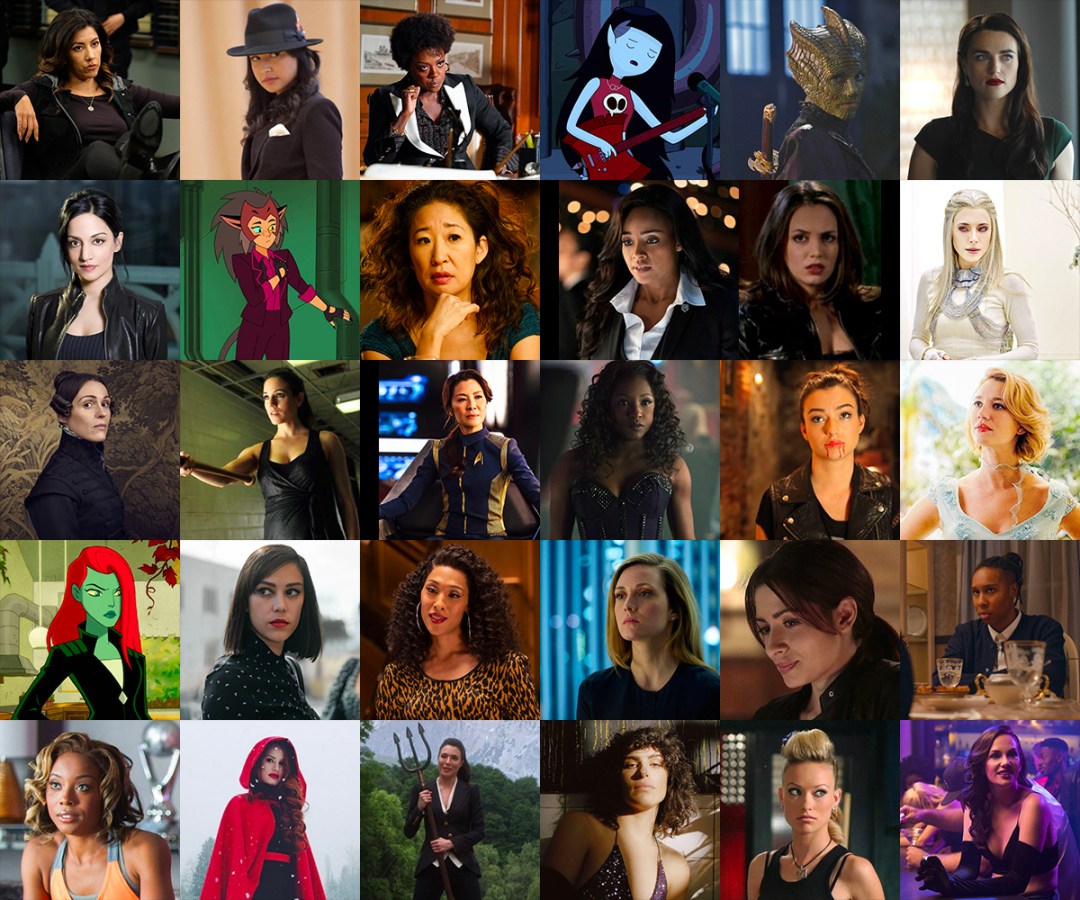