+ At the Buzz, Jackie Strano writes about being a lesbian feminist pornographer:

“I have been in the trenches a long time and have seen positive change in sexuality, sexual politics, and the sex industry at large including retail and content production. Of course as a society we still have a long long way to go but I am heartened by the groundswell of the various youth movements and young writers and educators and filmmakers who know what they want, won’t settle for less, and have the media and technology at their fingertips to make it happen with very low overhead.” 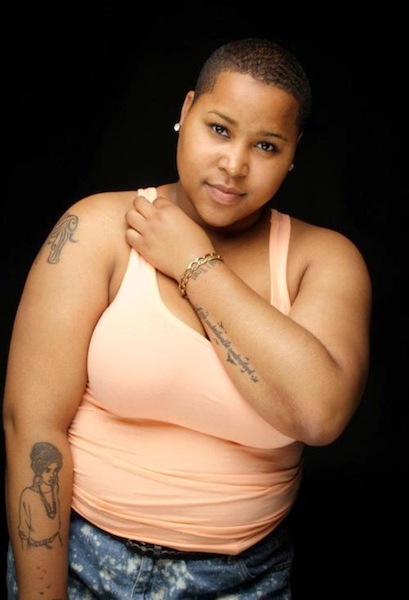 + Loveland is the only sex theme park in South Korea, and it looks crazy.

+ The Lingerie Lesbian writes about how lingerie companies need to stop using cultural appropriation for inspiration. 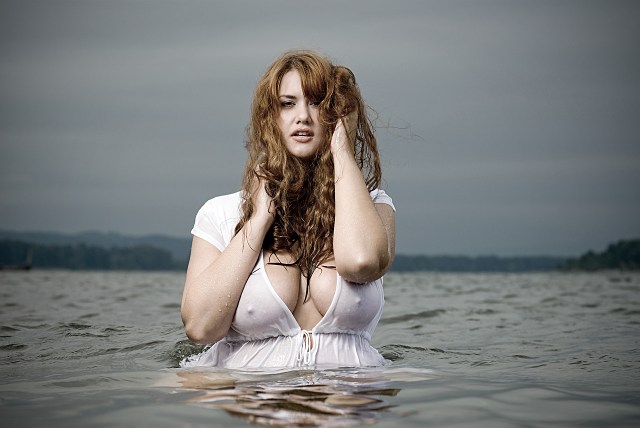 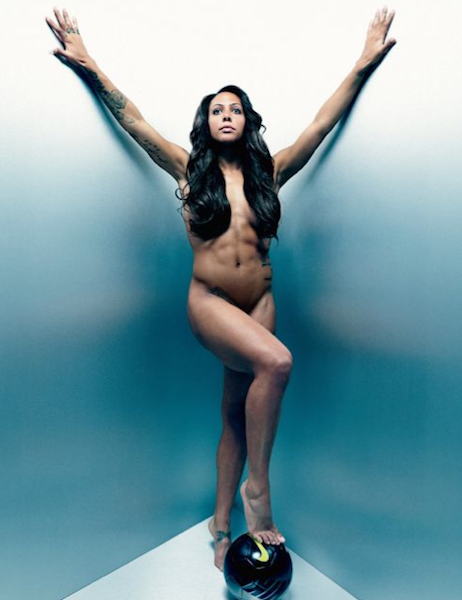 + With Facebook graph search available to more users, Nerve asks whether Facebook is poised to be a gigantic online dating site.

+ A new study says sex can make you look five to seven years younger, if you’re into that and/or if you want additional reasons to have sex. 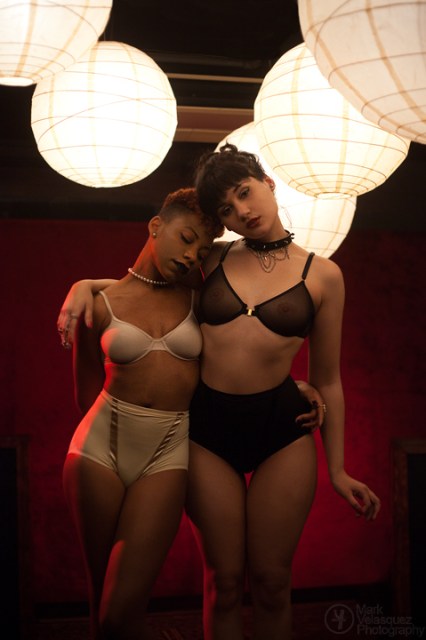 + Everyone should just stop trying to judge women based on their sexual behavior or lack thereof, so we can finally get over the Slut Conundrum:

“The word “slut” can be used punitively, aggressively, shamingly, chidingly, in seemingly congratulatory manner, jokingly, with complete vitriol, etc. In short, it has no real, clearly-defined meaning. It’s a collection of (sometimes contradictory) connotations huddled around an empty set, its only true defining feature being a murky connection to sexual impropriety. According to the dictionary, a “slut” is “a promiscuous woman; especially: PROSTITUTE.” (Definition b: “a saucy girl: MINX”). Apparently, it comes from the Norwegian word for “impure liquid,” which makes sense, because we sluts are constantly stewing in a collection of impure sauces, like those of the bog from which Grendel emerged.” 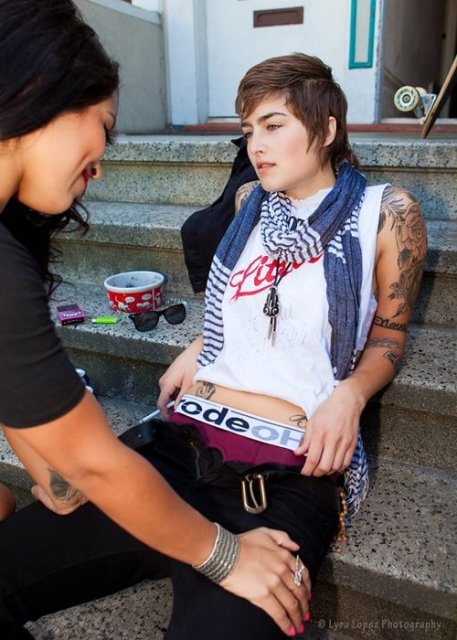 “‘Hey, baby. What security protocols are you implementing to ensure the safety of the sensitive materials I’ve electronically transmitted to you?’ is perhaps one of the least sexy sentences a person can say. That doesn’t make it less important. If you spend hours stripping all your photos of metadata, airbrushing out your tattoos, and encrypting your connection, it won’t mean a thing if your partner uses your image as his phone’s wallpaper or uploads them to imgur. When you send explicit photos to someone else, you’re not just trusting them. You’re trusting their security habits.” 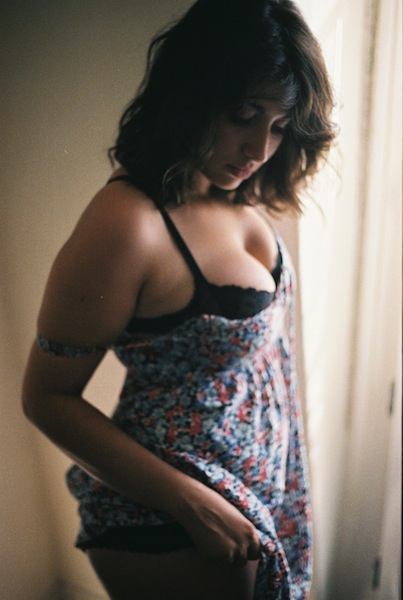 + Babeland is offering 15% off all month long because it’s Customer Appreciation Month. Whee!