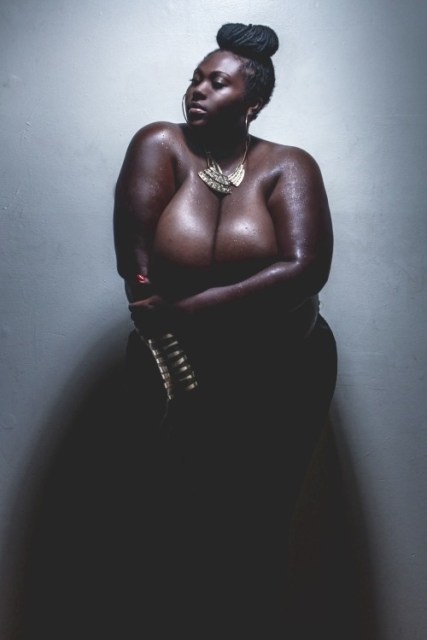 “Spit Magazine is young and still figuring out its identity. The founders are still negotiating Spit’s approach to representing queer, non-normative sexualities, and sex-positive encounters. […]

Spit’s videos are certainly full of happy people, fucking joyfully and healthily. The sex they portray is communicative in all the right ways. West says, “In our videos you’ll see people giggling or tripping. Just the natural parts of sex that are clumsy and weird and awkward, that are actually really sexy.” It is hilarious and affirming to see performer Calvin Inclined giggling as she adjusts her strap-on during one queer sex scene. In a video that features some BDSM play, there are natural pauses, a whisper in a partner’s ear to check in, and an eager smiling and nodding in return. These candid, clumsy bits, which can be sexy in that they are refreshing and relatable, give way to some seriously hot moments. Spit’s videos do not shy away from the graphic: cunt close-ups, lovingly portrayed, fill the screen. Sometimes the shot dwells on an enthusiastic tongue down below, other times on some version of penetration (real and strap-on dicks, gloved and ungloved fingers). All variations are a lot of fun.” 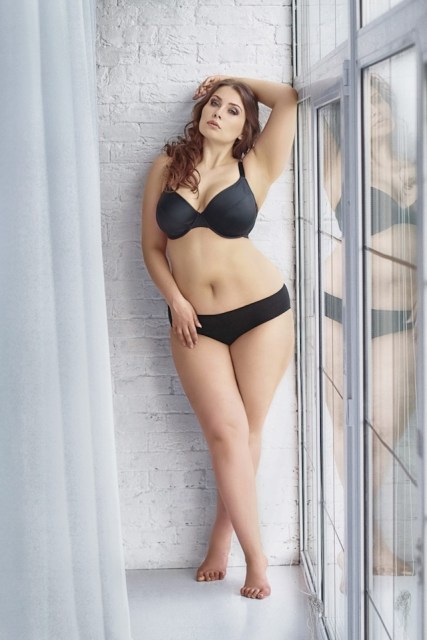 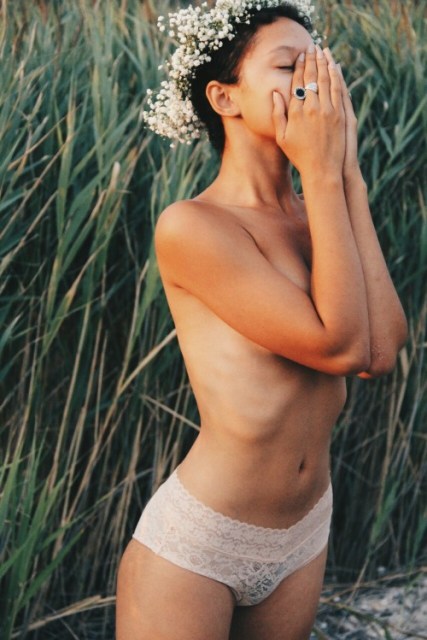 “[M]asculine is often considered both the ideal and the default in western culture. But lingerie, which so often defies masculinity, could be doing a lot more to present a range of possibilities for androgyny. We need to acknowledge that not all nonbinary people are thin, masculine, and uninterested in breast support, because there are a lot of people out there who don’t fit into any of those categories and still want to have options for expressing their gender. Companies that are already teetering on the edge of catering to these markets–companies that sell masculine pieces “for women” or feminine pieces “for men”–have an opportunity here to drop some of the gendered language and open their doors a little wider. Hopefully we’ll see some changes to the status quo in the coming year.” 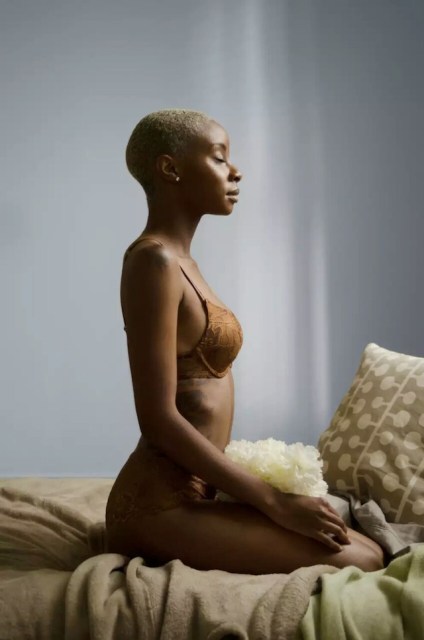 + The arguments for and against marrying your best friend distill, roughly, to whether you want a little more conversation or a little more action.

+ Golden Girls has a few surprisingly timeless lessons about sex.

+ The questions from a study that concluded that mutual vulnerability fosters closeness between strangers are available for your perusal. 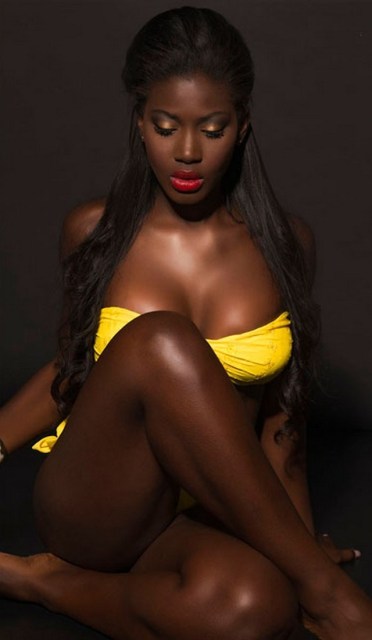 + Sometimes relationships shape who you are, and the direction in which they do that can affect how you are as a person and how your relationships function:

“[R]elationships can affect individuals’ sense of self along two primary dimensions — direction and valence. Direction means that stuff can be added or subtracted from our sense of self — that is, we can gain identities and perspectives we never had (e.g., we might add the identity of “Trekkie” if our partner introduced us to Star Trek), or we can lose existing aspects of who we are (e.g., we might stop identifying as a “wine aficionado” if our partner discourages alcohol consumption). Valence refers to how positive or negative we view our modified sense of self.” 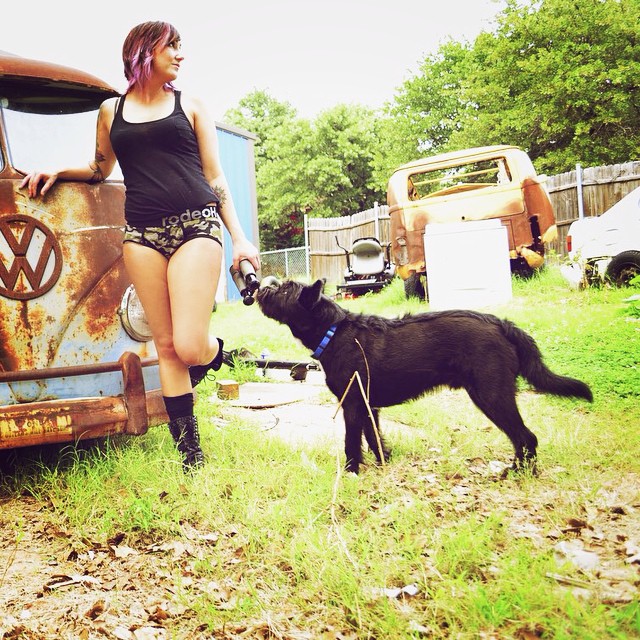