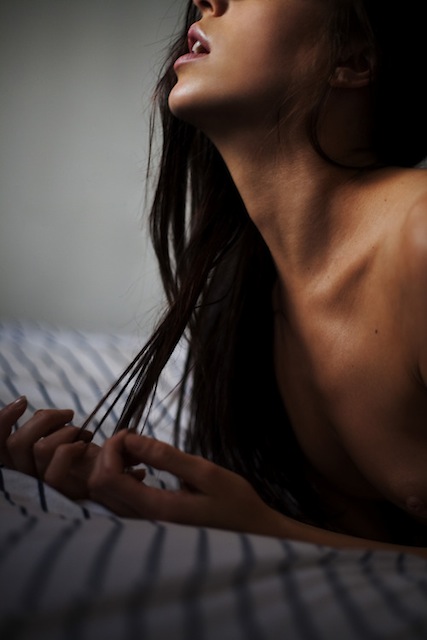 + At the Hairpin, A Queer Chick answered questions about homophobia, the best nail length for lesbian sex (short and smooth) and bisexuality:

“When I was but a young and inexperienced Queer Chick, I spent a shockingly long time being informed by every lesbian I knew that I was not really queer, because I had dated a boy. So, in an effort to prove that I was actually The Gayest, I slept with all of their girlfriends.

No, I just felt awful and insecure about myself for a long time, and was afraid to pursue women because I thought they would reject me for not being queer enough, until one day some ineffable transmutation took place and for no apparent reason I felt ready to stand tall (well, average height. Well, kind of short, actually) and say: ‘I like boys and girls! I might like girls a little extra! And if you disapprove, you are more than welcome to not have sex with me!'” 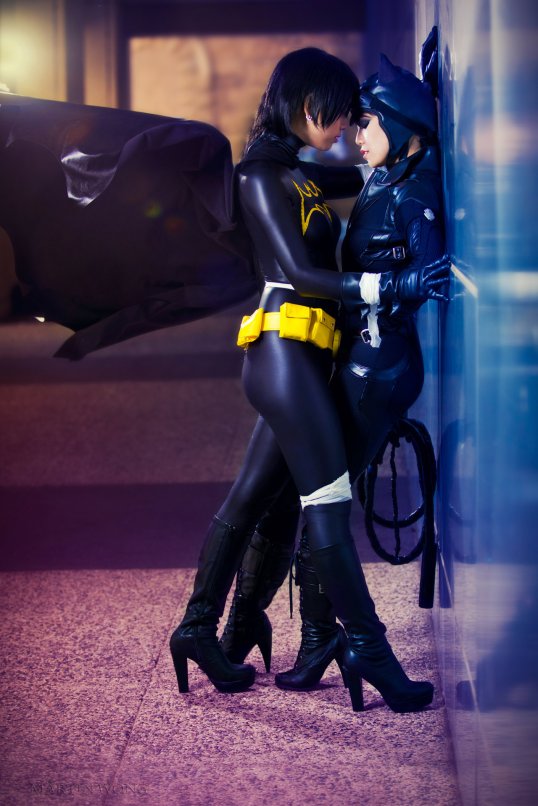 + Goddess of Java wrote about the polyamorous secondary relationship card and not treating people like things:

“I genuinely do not know what happily opening up a relationship looks like. I’ve never observed such a thing close hand and haven’t the faintest idea what it looks like.

Most of the problems illustrated on this card revolve around treating people as things. It revolves around treating them as objects for gratification. That’s not what love looks like, but I’m sure you know that.”

Related: Solopoly wrote about the grownup test, communication and negotiation. 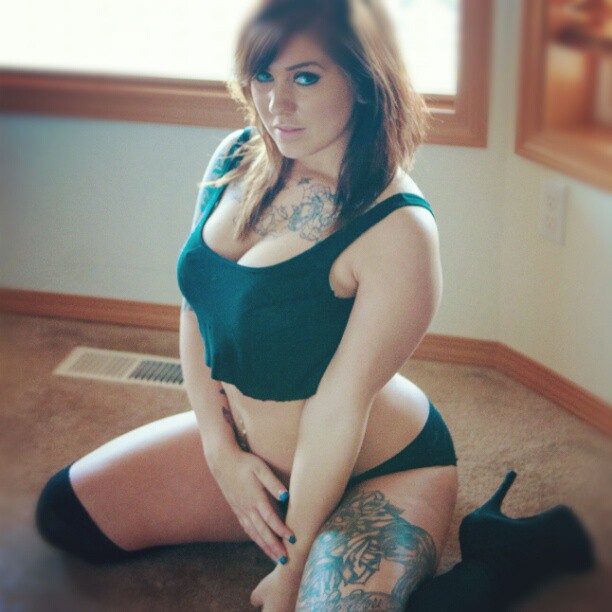 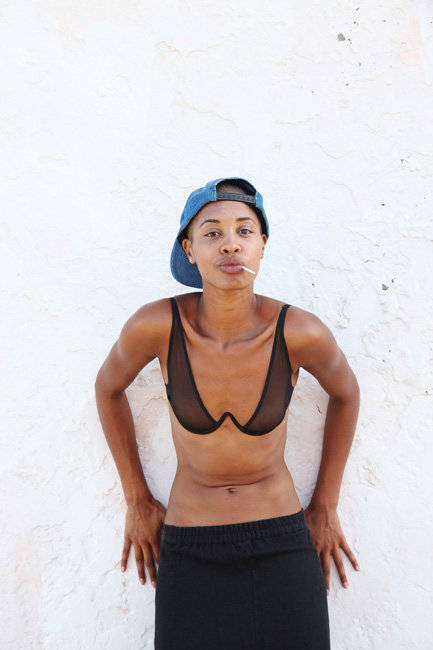 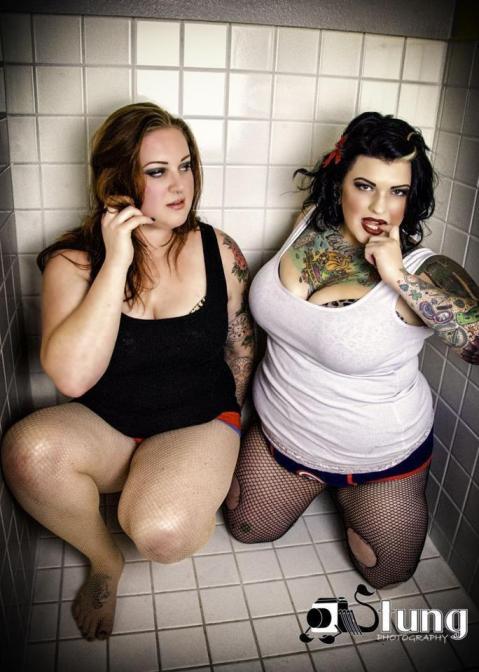 + Nerve discusses how sex on tumblr will change journalism:

“Sex should already be everywhere in American journalism. The media are part of a sensual family of artists, singers, musicians, novelists, writers, filmmakers and poets. Every song is about foreplay, fucking or fallout; “Fifty Shades of Grey” is the latest bestseller and a painter’s raison d’etre is the nude. I remember in Dorothy Allison’s “Bastard Out of Carolina,” the leading lady, Bone, masturbates against a tree limb at 12 or 13. That’s honesty you’ll never read in a newspaper, which is ironic, because papers are supposed to reflect the public’s interests. Journalism’s always been tied down by two prude dudes: America, who decided that political gossip and violence stories are more acceptable than naked booties. And advertising, who always bows to political heat or gets up in arms when an ad is placed too close to sex. As if a Chevy is more sacred than fucking. Scram, guy!” 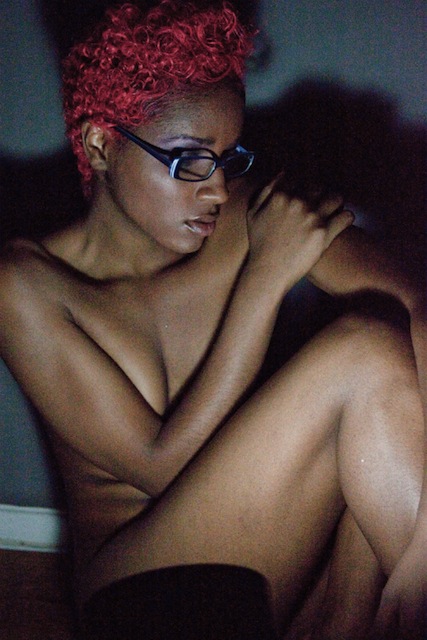 I want to write a love poem for the girls I kissed in seventh grade,
a song for what we did on the floor in the basement

of somebody’s parents’ house, a hymn for what we didn’t say but thought:
That feels good or I like that, when we learned how to open each other’s mouths

how to move our tongues to make somebody moan. We called it practicing, and
one was the boy, and we paired off—maybe six or eight girls—and turned out

the lights and kissed and kissed until we were stoned on kisses, and lifted our
nightgowns or let the straps drop, and, Now you be the boy:

instead of windows. Gloria’s father had a bar downstairs with stools that spun,
plush carpeting. We kissed each other’s throats.

We sucked each other’s breasts, and we left marks, and never spoke of it upstairs
outdoors, in daylight, not once. We did it, and it was

practicing, and slept, sprawled so our legs still locked or crossed, a hand still lost
in someone’s hair … and we grew up and hardly mentioned who

the first kiss really was—a girl like us, still sticky with moisturizer we’d
shared in the bathroom. I want to write a song

for that thick silence in the dark, and the first pure thrill of unreluctant desire,
just before we’d made ourselves stop. 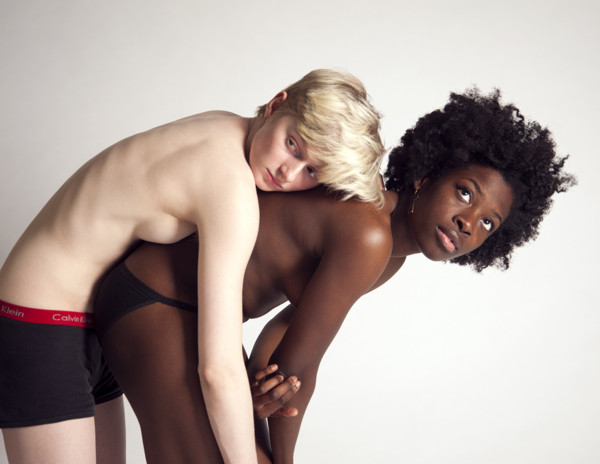 + A survey of 100 (straight) Australian women was used to draw some pretty broad conclusions about women and sex (“science proves women like men with bigger penises!”). Even though it’s not queer, this article about how the mainstream media exploits “science” to reinforce gender stereotypes is pretty interesting:

Under the guise of being backed by scientific authority, news outlets will often tout studies’ results — or sometimes, selectively highlight certain results — to reinforce gender-based stereotypes. Of course, citing research also sets up a situation where it’s more difficult for opponents to take issue with the those studies, since it may appear as if they’re objecting to scientific fact simply because they don’t want to believe the truth. 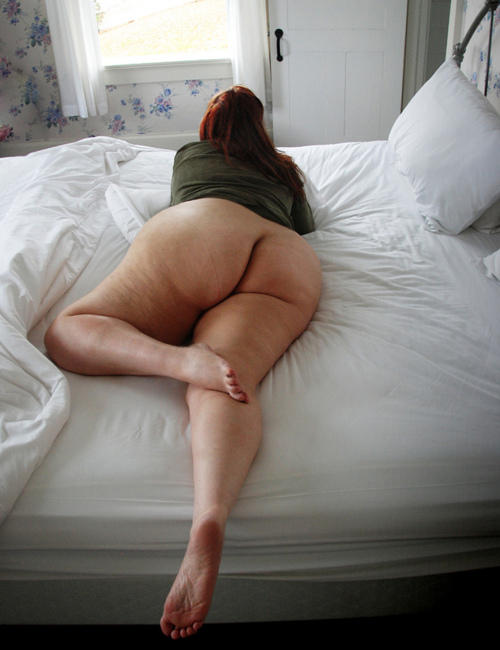 via i heart fat girls

+ Friendship is the new marriage:

“Those friendships shaped the usual roller coaster ride that is your twenties: break-ups, job losses, late rent checks, evictions, diabolically ill-conceived nights out, and countless moves into fifth-floor walkups. In my thirties, we have supported each other through weddings, family crises, marriage, and children.
These relationships are as close to unconditional as I can hope to find, and they will continue throughout my life. It’s not hard for me to imagine meeting these women for happy hour on a beach in Miami before hitting the early-bird special at the retirement home cafeteria.

Sadly the same cannot be said for my romantic relationships.

Or maybe not sadly.” 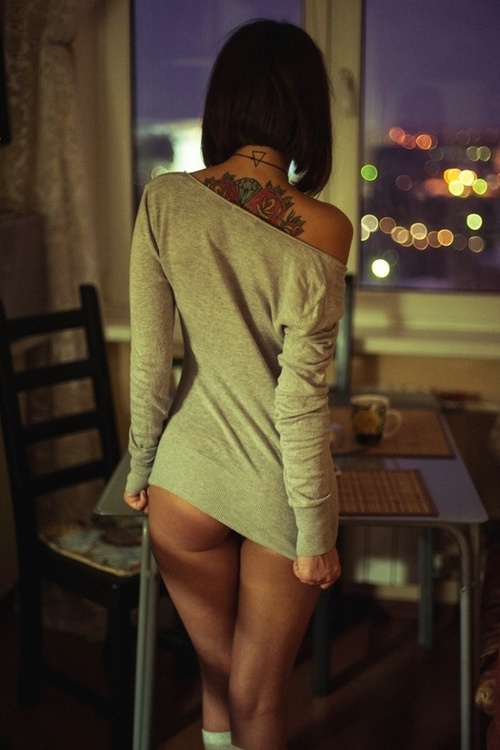