Welcome to NSFW Sunday! Did you know there are seven types of rest? I did not and it explains some stuff. 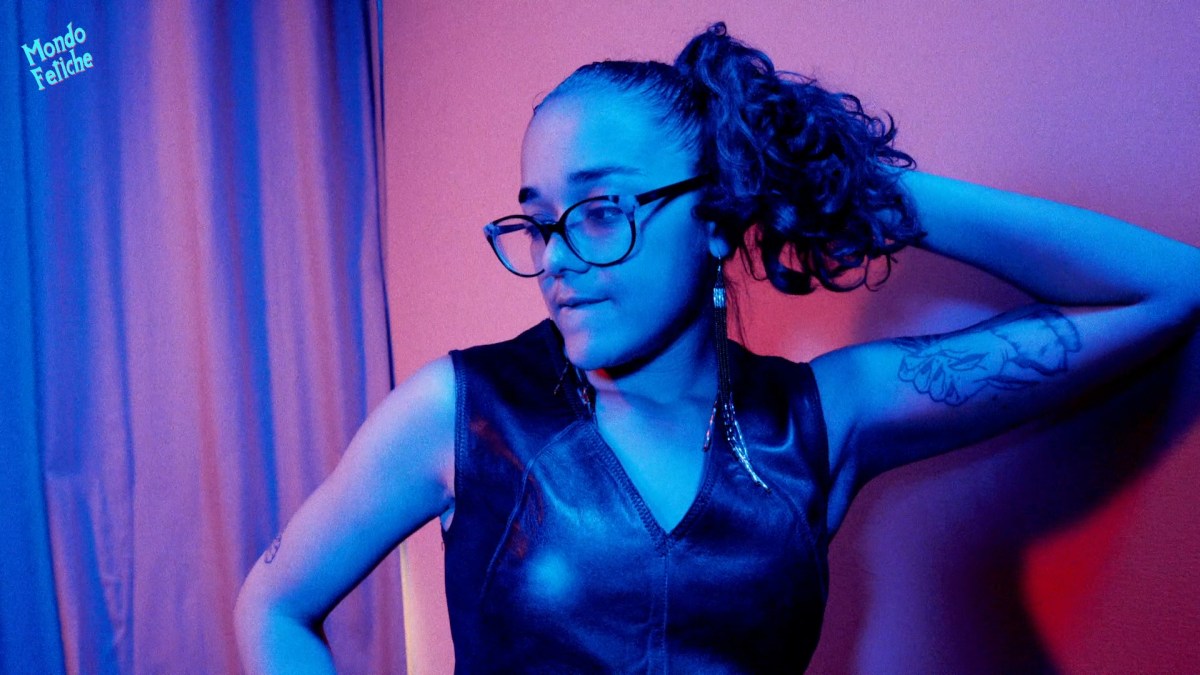 Surprising no one, 85% of queer relationships began in friendship:

“Published Monday in the Social Psychological and Personality Science journal, a report found that 85% of same-sex couples began their romantic relationships as friendships. While this may not seem entirely surprising, that makes LGBTQ+ people way more likely to approach romance in this way, as 68% of all survey participants reported taking the ‘friends to lovers’ pipeline — as the report puts it.

Researchers Danu Anthony Stinson, Jessica J. Cameron and Lisa B. Hoplock came to these conclusions after analyzing data from 2,000 study participants. Contrary to popular assumptions, most had been friends with their partners prior to initiating romance, as opposed to meeting as strangers on a Tinder date, for example.” 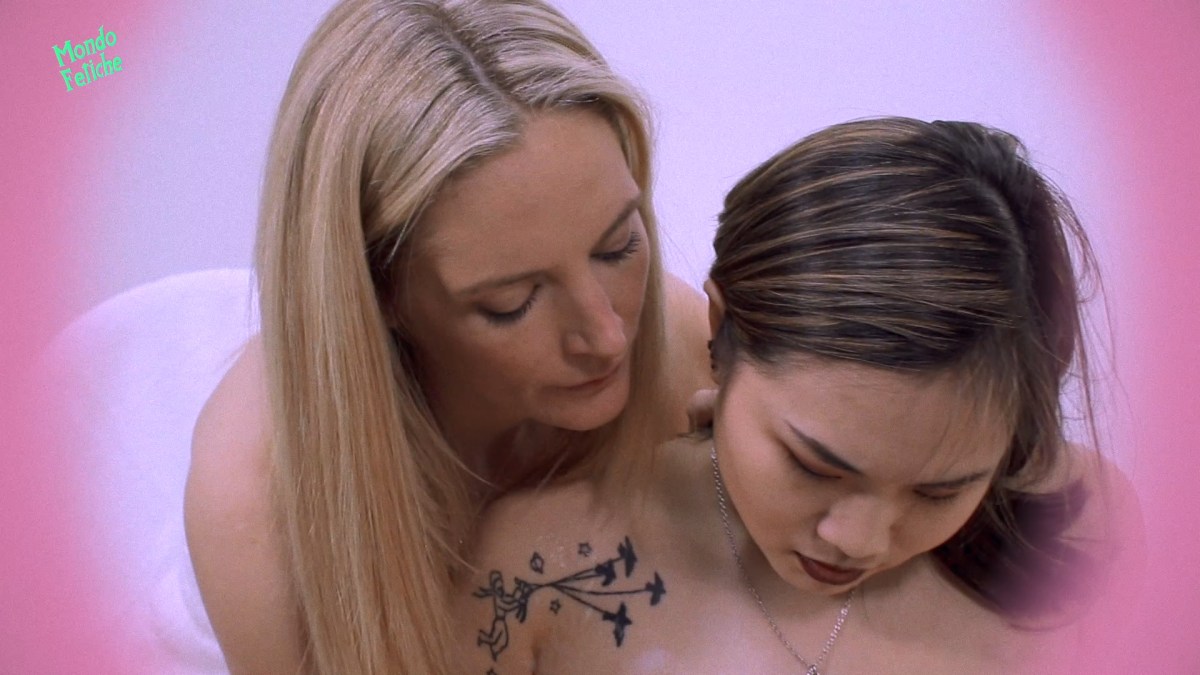 Here’s what to do if you finally left your house only to encounter your ex on a date.

Here’s how to tell if you’re stressed or depressed.

Here’s how to hide nudes and pictures of your ex on your iPhone or iPad.

Self care is a necessity because of a lack of basic healthcare. 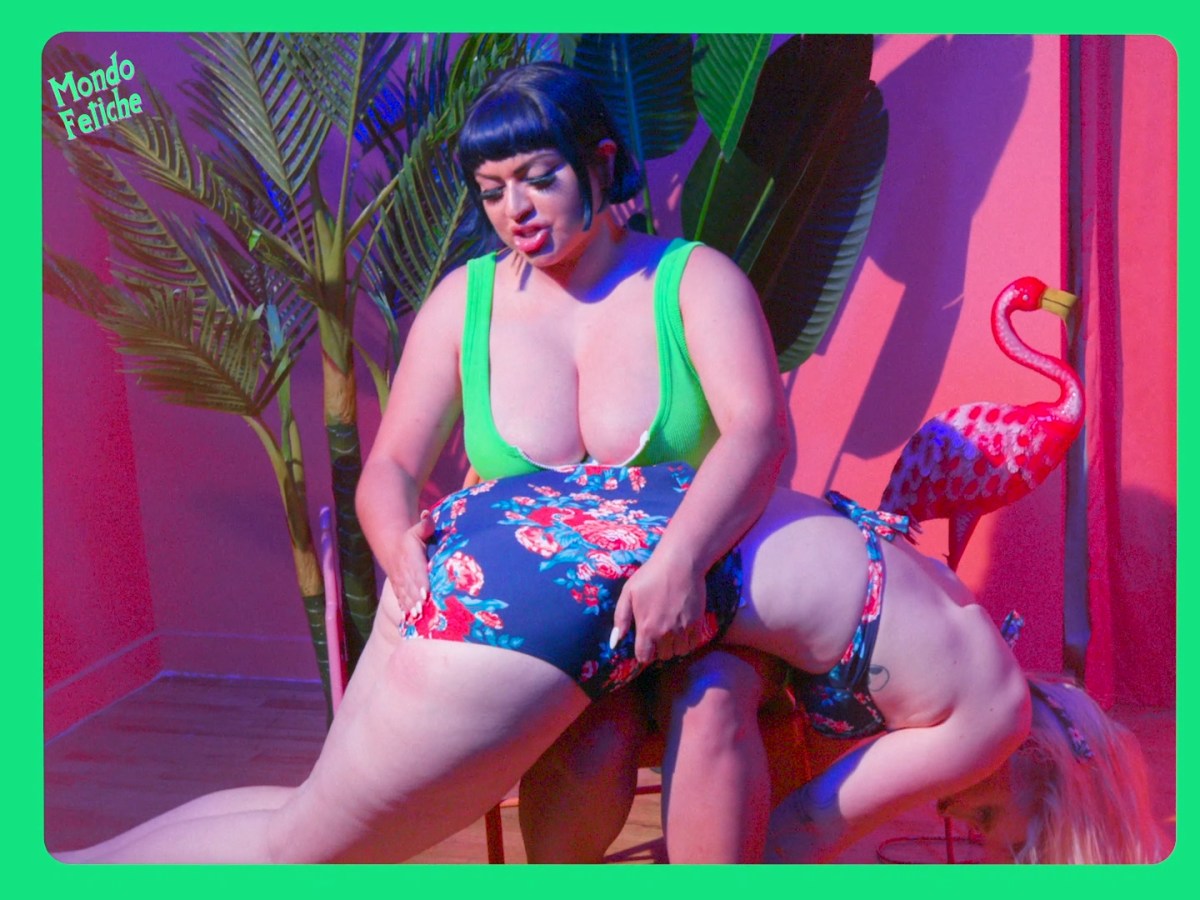 “Slow dating” is the idea of getting to know the people you date slowly over time. I don’t necessarily love the framing around sex in this piece — sex, to me, is part of getting to know someone — but I do love the emphasis on getting in touch with what you want out of dating and connections, and on letting your actual dynamic with someone shine through instead of forcing it:

“As the psychologist Kate Balestrieri told Men’s Health: ‘At its core [slow dating] is a focus on getting to know fewer people at the same time, so you can stay present with them—and more importantly, yourself—and thoroughly evaluate the quality of the connection.’

Broadly speaking, slow dating is about taking a step back and assessing your romantic endeavors from a higher altitude to better understand what you need beyond sex. Or, as the psychologist Sara Konrath told NBC News in 2018: ‘It’s based on a desire for people to slow things down, get to know one another without so much pressure and focus on high quality connection and closeness.'” 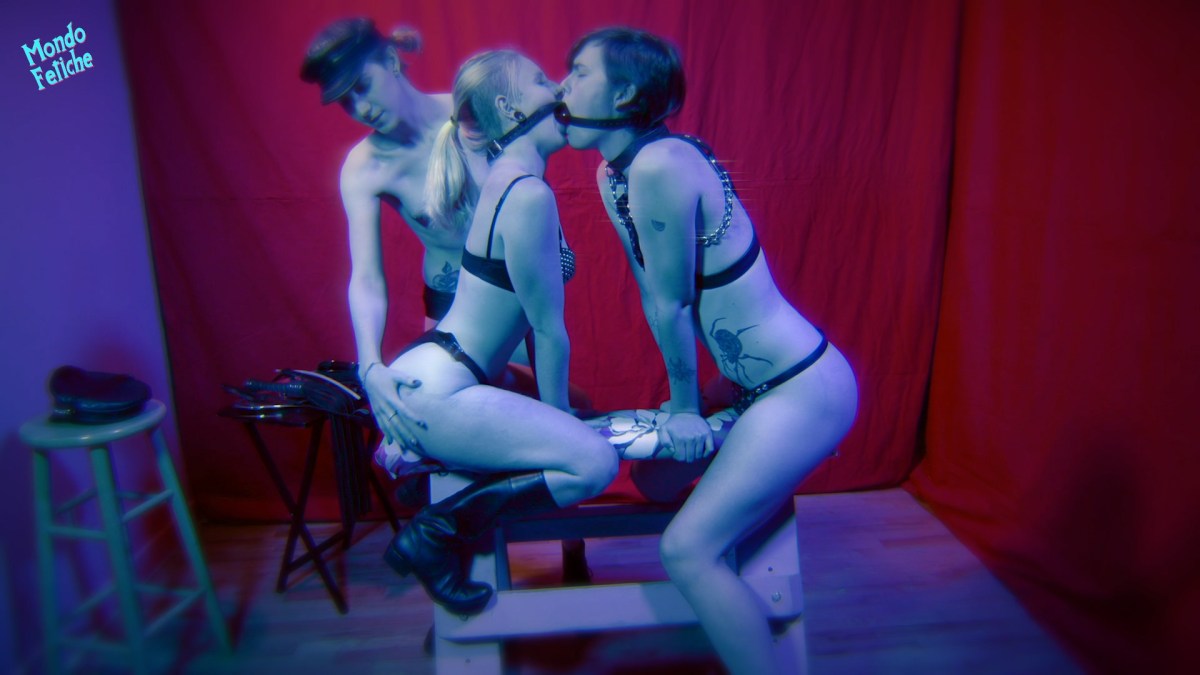 Are normative relational institutions good or bad? In an interview around their book at Dazed, Tom Rasmussen says: