Feature image of Scout and Lew Pine in Crash Pad Series episode 227. All of the photographs in this NSFW Sunday are from the Crash Pad. The inclusion of a visual here should not be interpreted as an assertion of the model’s gender identity or sexual orientation. If you’re a photographer or model and think your work would be a good fit for NSFW Sunday, please email carolyn at autostraddle dot com. 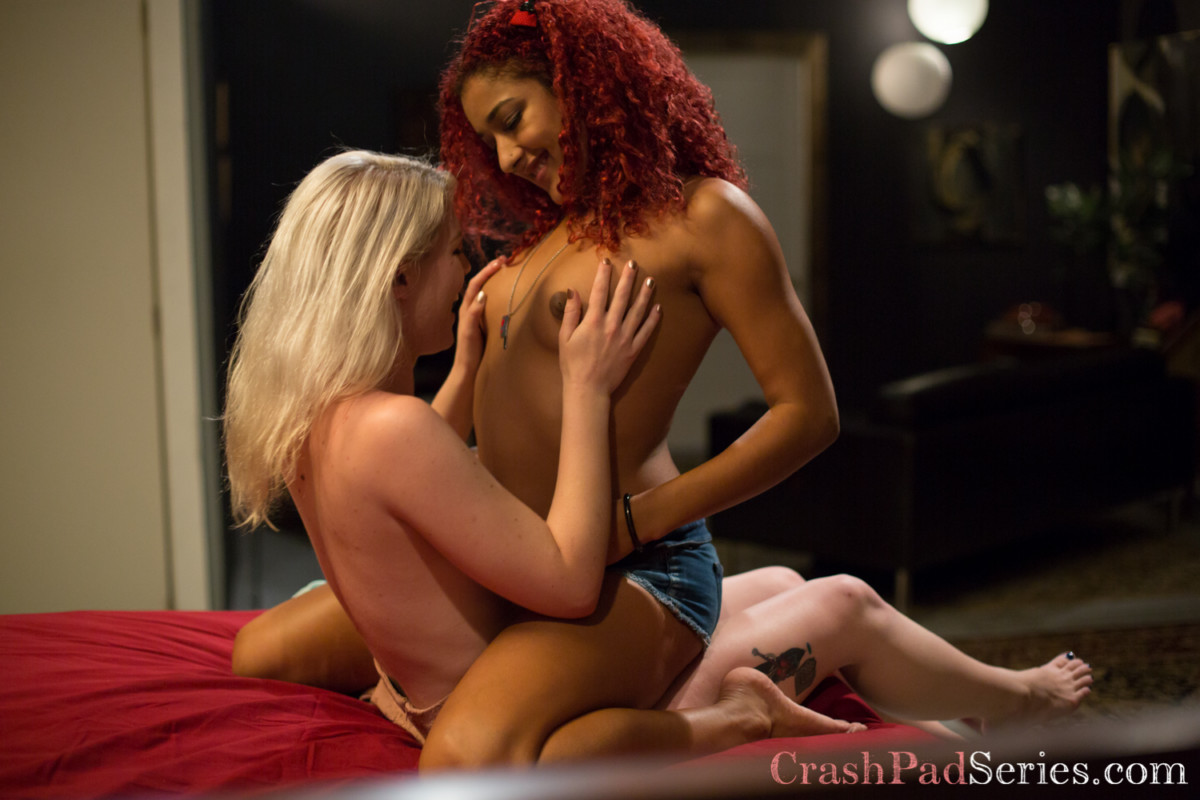 Some sex workers are exchanging nudes for proof of donation to firefighting efforts in Australia. Maybe Airbnb could stop using AI to target them?

Ahhh January, the month where everyone files for divorce.

If your birth control might be impacting your sex drive, there’s still hope.

Here’s some of what can go into a stripper name. 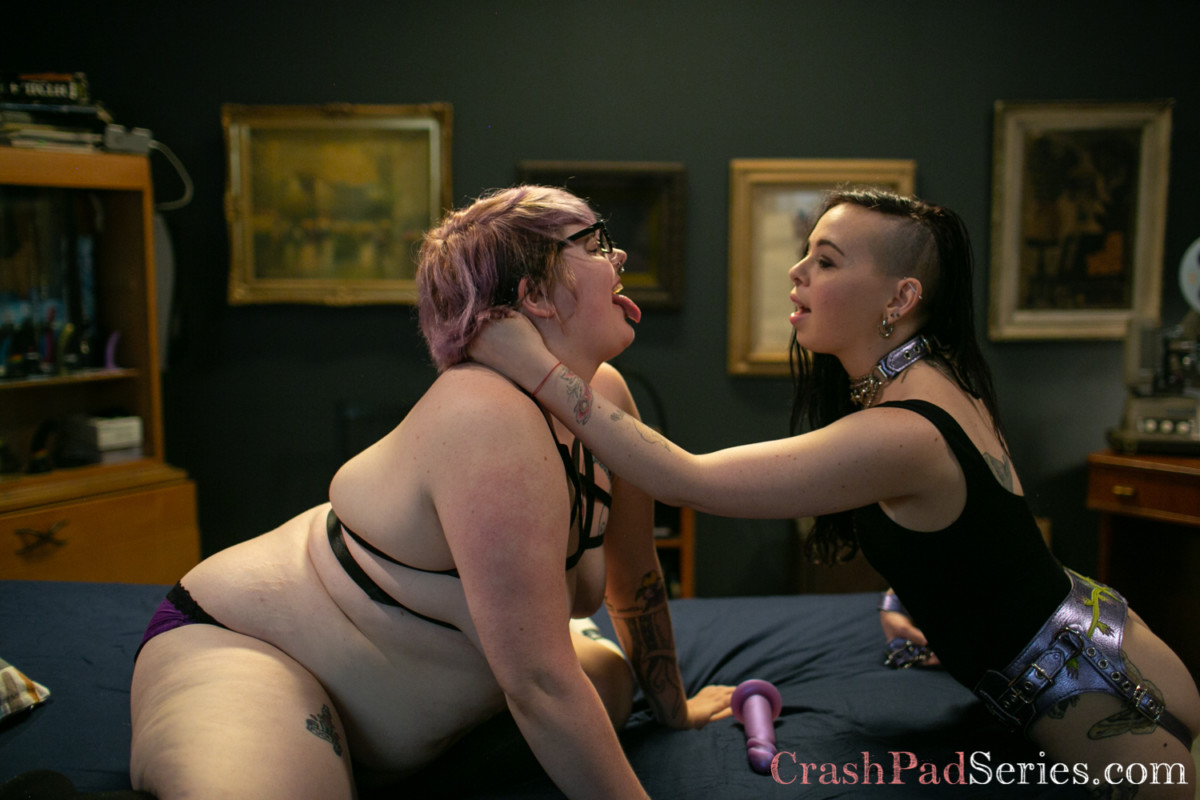 You can still fuck people with your hands if you have acrylics, you just have to be mindful of angles and consider wearing gloves:

“[I]f you don’t want to sacrifice your creative expression, gloves are an option too. Dr. Cheung suggests trying a thin pair and adding some padding at the tips like cotton balls, which can help catch anything that could potentially fall off and get stuck inside. And like many things in life, it’s all about the angle. Finger positioning is key, says Dr. Cheung, adding that if done correctly, tearing or scratching shouldn’t occur. It’s also important to be mindful about nail hygiene: Long nails are notorious for trapping dirt and bacteria, so washing your hands before and after sex is a must. You should also be mindful about your nails lifting, cracking or breaking, and avoid penetrating with those if possible (your best bet is to remove the nail altogether). If your partner still doesn’t feel comfortable with the idea of being penetrated with extensions, toys are always an option, too.” 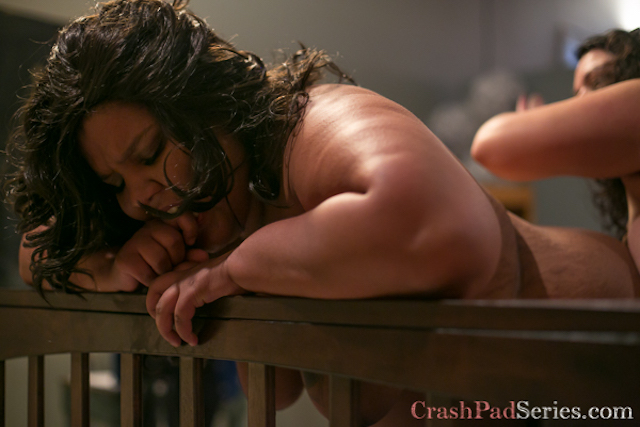 What are the rules around being naked in your own home? “Basically, when you’re spotted nude at home, it all comes down to whether or not you’re trying to be seen,” writes Magdalene Taylor:

“[I]t seems like my right to be naked in my own home. But according to the “law,” that’s not necessarily the case. “If it’s done intentionally, then it could be charged. If it’s by accident, it wouldn’t be charged,” says Louis Shapiro, a criminal defense attorney in L.A. In other words, the legality of being seen nude in your place all comes down to intent.

In California specifically, it’s illegal to participate in “lewd” or “dissolute” acts in public or in a place exposed to public view. Fortunately, though, existing in a state of unclothed-ness doesn’t inherently qualify as a lewd or dissolute act (per California penal code, “lewd” and “dissolute” have the same meaning). In order for my birthday suit to be considered lewd in a home setting, I’d need to be flaunting it for the purposes of sexual gratification, offense or annoyance.” 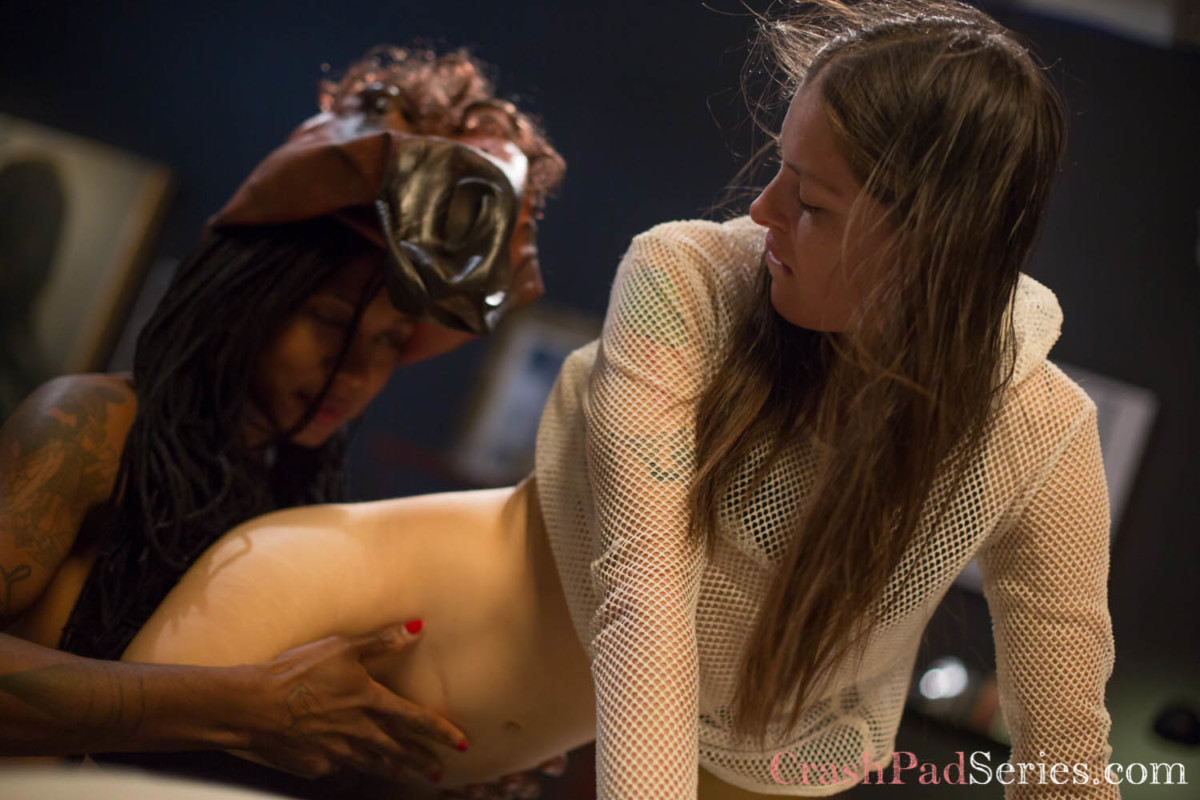