Hello lightning bugs! I moved all my belongings a couple hundred miles this past weekend, started a new job two days ago, and have been generally chaos muppeting around my new life. But don’t worry! I didn’t forget about you! Because this week I also collected a particularly excellent batch of stories for your reading enjoyment. Here they are.

+ “Why did Ms.[Ridhi] Tariyal see a possibility that had eluded so many engineers before her? You might say she has an unfair advantage: her gender [as a cis woman].” The Tampon of The Future.

+ Well this is just the best: 77 women scientists are heading to Antarctica in the “Homeward Bound” expedition to study climate change, and Dr. Danielle Medek is knitting one penguin to represent and profile each.

+ @AcademicBatgirl is an academic superhero in two places where gender is a big deal: the Ivory Tower and the jungles of social media.

+ This Artist Paints With Bacteria, And It’s Strangely Beautiful. 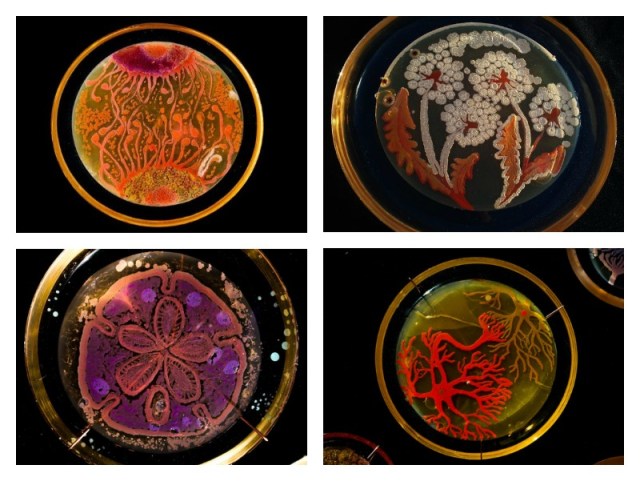 + If we really want an ideas boom, we need more women at the top tiers of science.

+ The Only Girl at Her Science Camp.

+ “One guy, who meant well, told us that women just need to be patient. Well, yes, there’s a pipeline issue, but we found that there are also big issues with recruiting practices and retention. There’s unconscious bias; there’s blatant bias and harassment. If you’re not looking at all these things, you’re not going to solve the problem.” – Two super smart women talk about solving Silicon Valley’s gender problem.

+ Reporting harassment at MIT: One student’s call for greater support. Ugh what a broken system.

+ Do you like TED talks? Perhaps you’d like to revisit this one by Reshma Saujani: Teach girls bravery, not perfection.

+ A Science Mum’s 10 tips for dealing with work and parental leave. 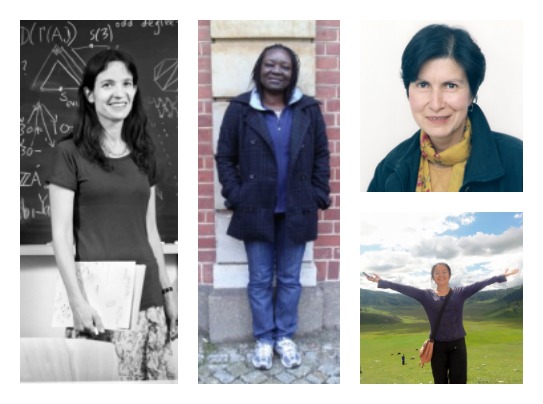 Portraits of women mathematicians around the world. Via European Women in Mathematics, 2013.

+ NASA’s Female Pioneers: Rocket Women From History You Should Know

+ World-renowned architect Dame Zaha Hadid died early Thursday morning in Miami of a heart attack while hospitalized for bronchitis. Here’s a Slate review of her most groundbreaking work.

+ 3 Women Scientists Whose Discoveries Were Credited to Men

+ A spiritual successor to Aaron Swartz is angering publishers all over again; meet accused hacker and copyright infringer Alexandra Elbakyan. (How do you all feel about her opinions on ethics/capitalism? I keep going back and forth!)

+ Growing up in Mongolia’s Gobi desert, Tserennadmid (Nadia) Mijiddorj knew from a young age that she wanted to become a snow leopard conservationist. So she did it!

+ Who would win in a fight: Marie Curie or Charles Darwin? Sofía The Biologist Apprentice investigates by playing Science Kombat.

+ What happens when an NAACP leader becomes a climate activist? Some really cool stuff.

+ And lastly, I think you’re really gonna enjoy this, I certainly did: