In between video games and board games this weekend, a group of friends and I watched Sean Wasabi’s OTTER POP video together. Two things happened: 1.) I got the Otter Pop song stuck in my head for the next three days, still going strong. Can’t stop won’t stop. 2.) My girlfriend pointed out, “People wonder what everyone would do if we had universal basic income. It’s this.”

I don’t have any science to support that statement, but it definitely feels true! Universal basic income = more people getting into weird, nerdy hobbies. What a utopia. I’m 100% here for it.

+ Laurie Winkless on SciFoo, an invite-only ‘unconference’ held at the Googleplex

+ Dr. Ellen Roche has won international acclaim for her work in creating a soft robotic sleeve for patients who live with heart difficulties

+ Dr. Rima Jabado is saving sharks in the Middle East

+ At 72, acclaimed scientist Diana Beresford-Kroeger still goes from continent to continent hunting for old trees. Interesting perspective, not at all what I was expecting to read. 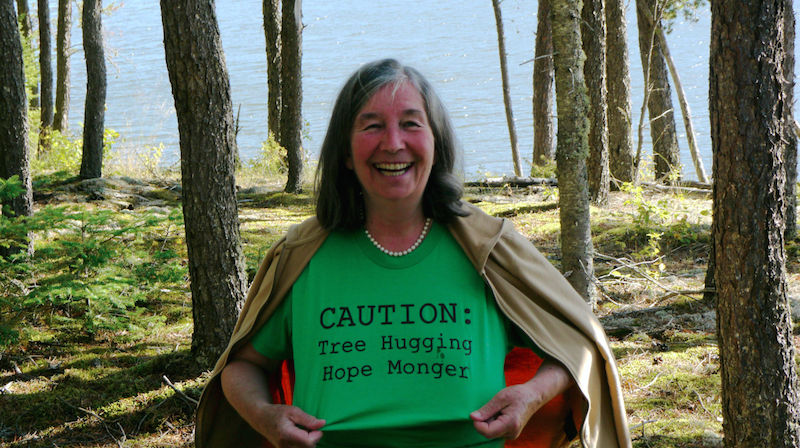 + Here’s a roundup of some science-based articles about extreme weather as it relates to climate change. TLDR: Hurricane Harvey was probably worse because of climate change.

If I had known how to advocate for the people of Houston, I would have. What does it even mean, to advocate? Both a noun and a verb, it is both an act and an identity. It seems banal—simply the public support of a cause. However, it is hugely problematic in my circles, where the rubber of science hits the road of the real world, of lives and dollar bills and power. Did you know it’s seen as compromising for a scientist to be an advocate? That’s right, public dispassion is required for this club, unless, of course, you are willing to risk the derision of your peers. Indeed, the term “advocate scientist” is used as an insult.

I cannot possibly divest myself from myself. Public experts should not be expected to contort themselves into a pretzel of objectivity; you can be a scientist and be a human being at the same time. But, if we are to actually look directly at the enormous and necessary task of greenhouse gas emission reduction, then scientific advocation is fundamental. It is the gateway. We must, together, advocate for our shared future—a cooler, safer, saner future we are all invested in.

+ Fire Ants Are Yet Another Hazard in Houston’s Flooded Streets

+ Three reasons why pacemakers are vulnerable to hacking

+ When Antarctica stopped being only for men: how toxic ideas about masculinity blocked women’s access to Antarctic science 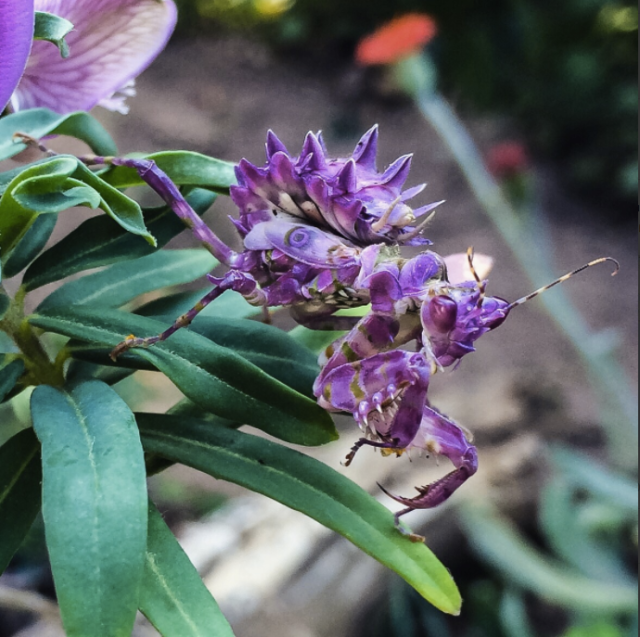 Spiny Flower Mantis (Pseudocreobotra wahlbergi). Via @suncana on iNaturalist. Here’s a Mental Floss article with 8 facts about these insects.

+ ICYMI: A Community for Moms to Learn How to Code Has Emerged

+ Hey, watch this soothing video of sheep taken by a drone.

+ An enormous black hole one hundred thousand times more massive than the sun has been found hiding in a toxic gas cloud wafting around near the heart of the Milky Way. If the discovery is confirmed, the invisible behemoth will rank as the second largest black hole ever seen in the Milky Way.

+ How to use common cognitive biases to increase website conversions

+ How to talk to an anti-vaxxer parent (and why you should). Activism through gentle conversation is fine! You’re not going to die!