Although self-similar patterns have been around forever, the term “fractal” wasn’t coined until 1975. Mathematician Benoit Mandelbrot created the word from the Latin fractus, meaning fragmented and irregular. Appropriately, fractals are non-regular geometric shapes that have the same degree of non-regularity on all scales. They appear as “worlds within worlds, ” where greater complexity is revealed as the pattern is enlarged.

Once you know what to look for, you start to notice these trippy patterns everywhere. There are fractal patterns in broccoli, lightning, blood vessels, river networks, neurons, nautilus shells, frost patterns… the list goes on. But it makes a lot more sense in pictures than in words, so I’ll stop talking now and just show you some! 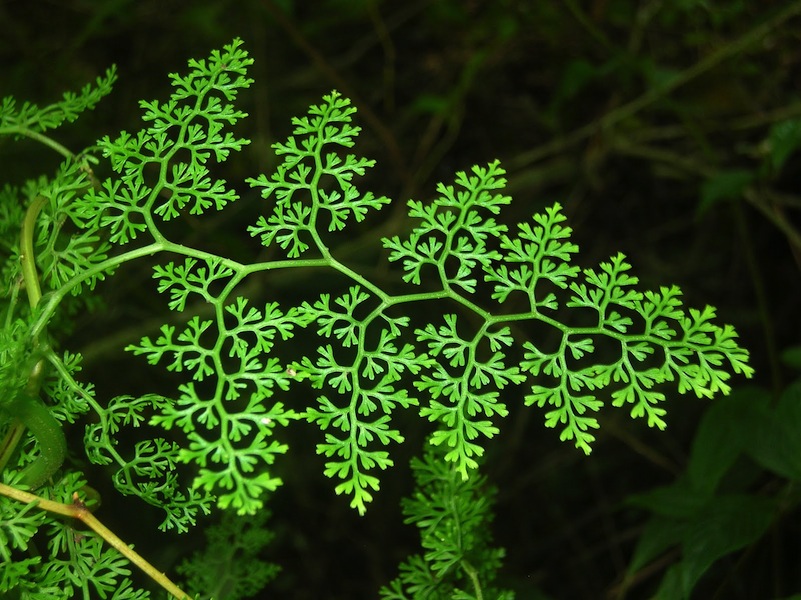 Fractal fern. (See how each of the smaller branches are similar to the larger fern shape?) Via Artefactos0618 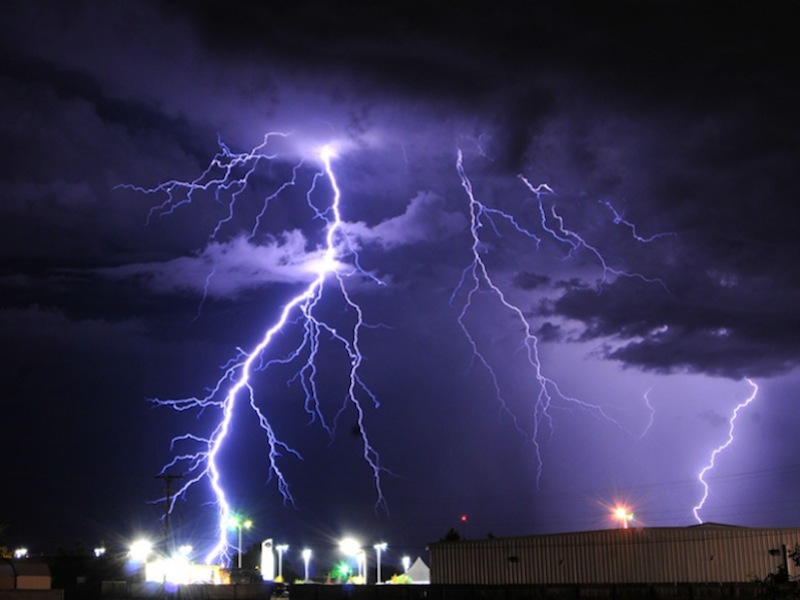 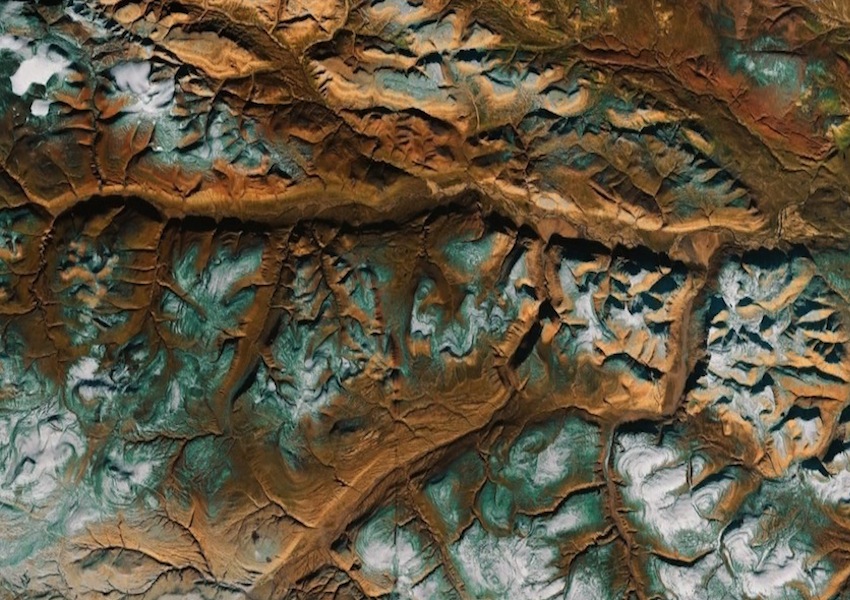 Aerial of Canada via Paul Bourke 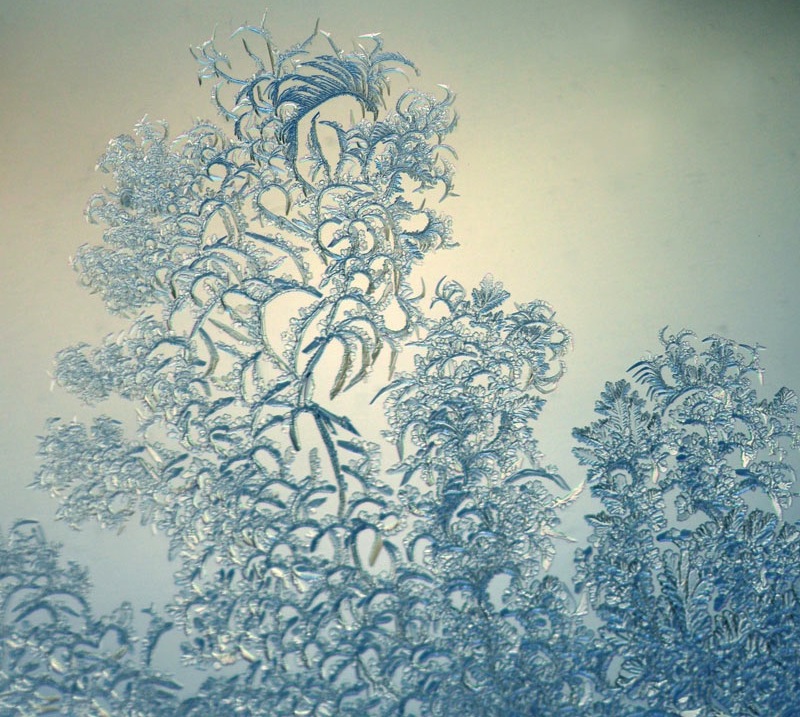 My soul is spiraling in frozen fractals all around… Frost via Draw and Shoot, Karen McRae 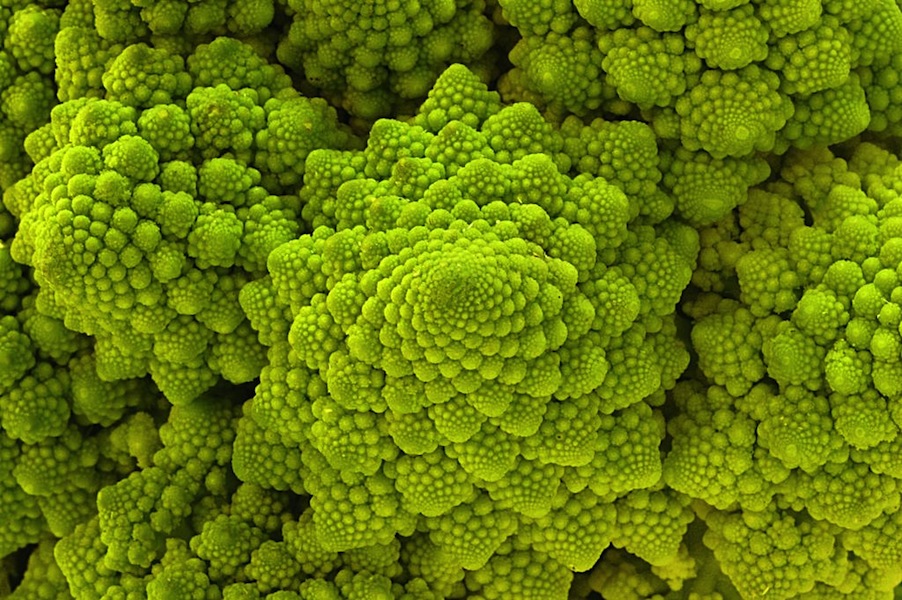 Unlike fractals, DNA is not very visually appealing – it actually looks like a string of snot – but the amount of information it contains is totally bonkers. DNA is like Hermione’s charmed handbag, except that a) it’s real, and b) the cargo it carries is even more important.

As a large, glowy object lighting up the night sky, the moon is already pretty damn cool in my book (melancholy singing mice or not). But have you heard about the many ways this celestial body effects life here on Earth? 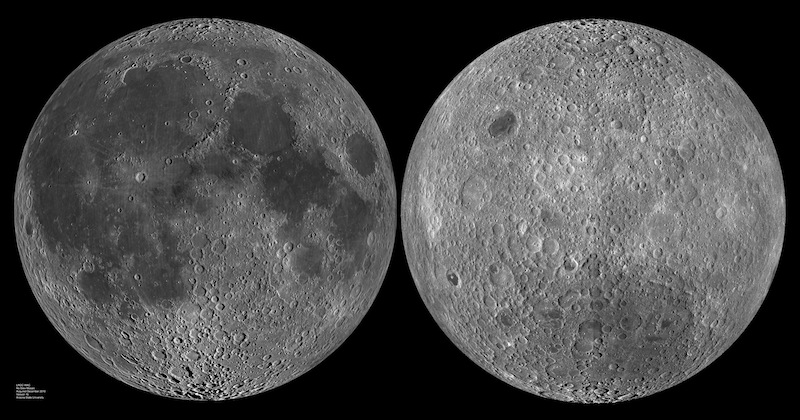 The two sides of the Moon. Via LRO / Universe Today. 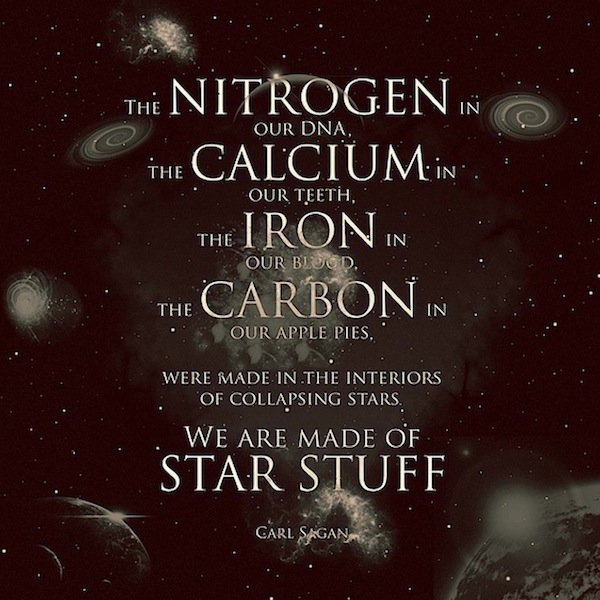 Via Geek Is Awesome

Here’s the answer deGrasse Tyson gave in a 2008 interview with Time magazine when he was asked to share the most astounding fact about the universe:

I love puzzle solving and I love standard processes, so it shouldn’t surprise anyone that I’m a big fan of the scientific method (and its close cousin, the engineering method). 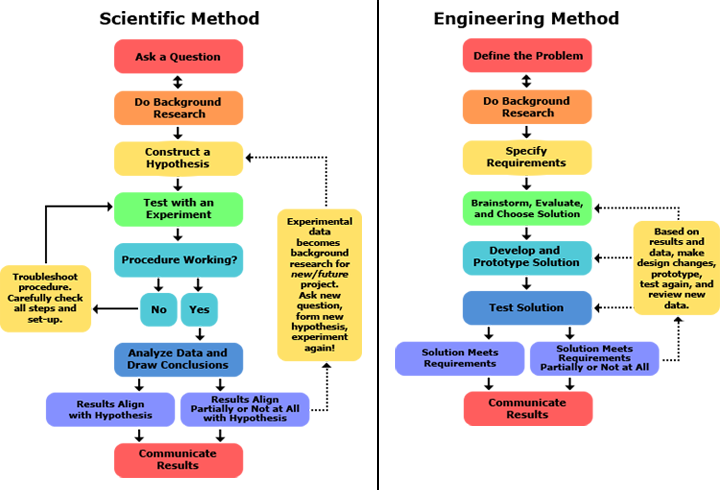 I also love that when you input “scientific method” to Google image search it’s an insta-rainbow pride parade. Via Science Buddies.

What’s so fantastic about the scientific method is that it breaks the world down into a series of solvable puzzles. In The Structure of Scientific Revolutions, Thomas Kuhn writes,

Bringing a normal research problem to a conclusion is achieving the anticipated in a new way, and it requires the solution of all sorts of complex instrumental, conceptual, and mathematical puzzles. The person who succeeds proves themself an expert puzzle-solver, and the challenge of the puzzle is an important part of what usually drives them on. … What then challenges them is the conviction that, if they are skillful, they will succeed in solving a puzzle that no one before has solved or solved so well.

As Kuhn points out in his work, there are limitations to the scientific method  — namely, that progress is almost always limited to incremental gains within an established paradigm, and that this model resists revolutionary change. That criticism is fair. But it doesn’t negate what I  love most about science, which is this: at its core, science is a willingness to believe that the universe is knowable. That if we ask the right questions and follow the evidence, we can get to the bottom of how things are, and why. That we can know the truth about everything.

That’s about the most beautiful thing I’ve ever heard. 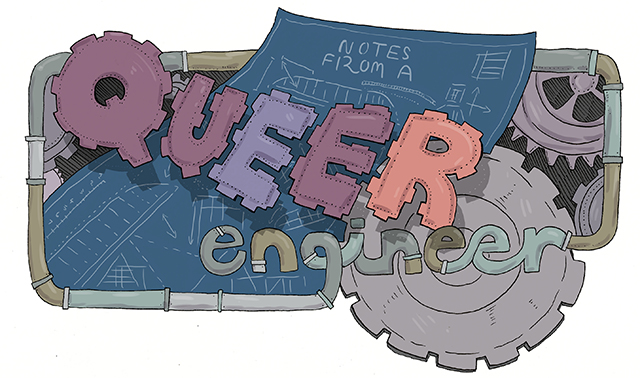