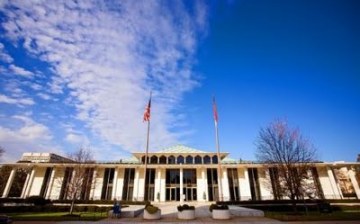 Amid excitement over the newly-minted same-sex marriages in New York, North Carolina’s legislature is considering an amendment to the state constitution that would outlaw same-sex marriage. Although Carrboro and Chapel Hill allow all couples to register as domestic partners, a state statute already bans same-sex marriage in the state. While the House’s proposed amendment only addresses marriage, the Senate’s version would extend to all forms of partnership.

North Carolina representatives have pushed for years to get an amendment passed. They believe that with a Republican majority in place, this could be the year. Even so, it didn’t make it to the floor during the General Assembly’s regular session. Paul Stam, the House majority leader, said it could come up for a vote during a special session in the fall and Thom Tillis, the House speaker, believes that if it does, the House will pass the bill.

If the bill passes, it could go to voters as early as 2012. This could be good news for NC couples and reasonable people everywhere. An Elon University poll shows that support for an anti-equality amendment had fallen nine percent in the past two years to 35 percent. But you know what they say about the more things change… Earlier this year, Minnesota passed a similar bill and is poised to join the other 29 states where gay marriage is double illegal.

Although the bill hasn’t been officially taken up in either the House or Senate, groups on both sides of the debate are getting ready to fight. Playing for team right we have LGBT rights group Faith in America, Universalist Unitarian leaders and university and community centers around the state. On the losing side of history are the usual suspects: NOM, conservative Christians and (unfortunately) university and community centers around the state. 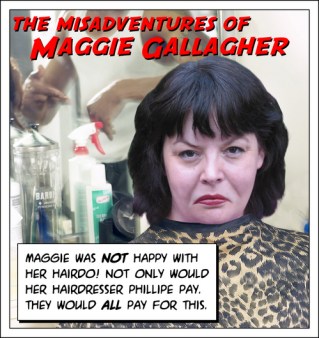 via: the bilerico project

While introducing gay-ish legislation to voters hasn’t done much for us in the past (see: Prop 8), if Elon’s poll is any indication, people could be coming around. It’s true that a vote against the bill wouldn’t do anything to advance equality, but it could signal a change in the community. As the only southeastern state without an anti-gay amendment in place, North Carolina has a lot riding on the upcoming decision. Let’s hope its neighbors are taking notes; everyone deserves Southern hospitality.