But sometimes, you want something that doesn’t look like a body part. (At least, not a human body part.) For those times, check out these non-representative sex toys, featuring ice cream cones, octopi, emoji and more.

The Ass Cram Cone is a Neopolitan-colored silicone butt plug available in three densities from small-batch sex-toy maker Hole Punch. At 5″ long and 2″ diameter at its widest, it’s huge but also gorgeous. 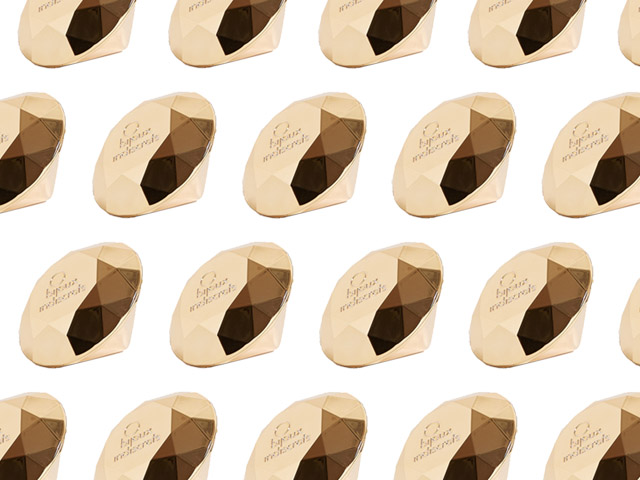 Because you are one. 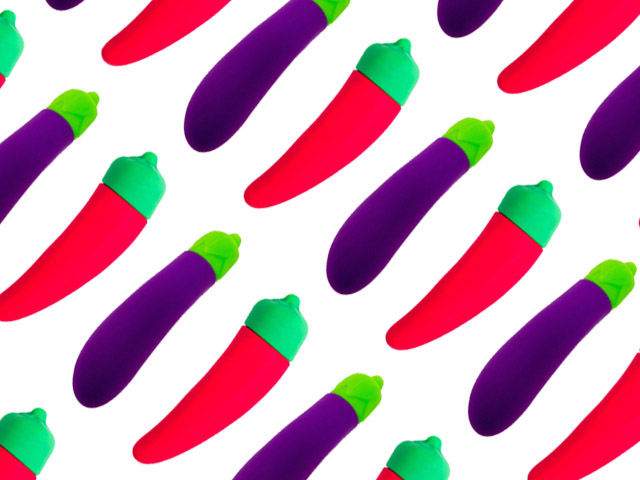