Earlier this month, the LIGO lab announced that for the first time ever, scientists have directly observed gravitational waves, or the ripples in the fabric of spacetime that arrive to earth following cataclysmic events in the distant universe. The detection confirms a major prediction of Albert Einstein’s 1915 general theory of relativity and opens an unprecedented new window onto the cosmos, as gravitational waves carry with them information about their cataclysmic origins, as well as invaluable clues to the nature of gravity itself. Super cool stuff! And even cooler is that the researchers, Nergis Mavalvala, is a queer woman of color!

In a 2012 profile in Science that has been making the rounds recently, Mavalvala explains how she got into quantum optomechanics and came out at work. Since then she’s won the NOGLSTP LGBTQ+ 2014 Scientist of the Year Award (thanks for the tip, Nicole!), and, of course, seen her work at LIGO come to fruition. I’ve really loved reading about her, so this week, I wanted to round up a few other stories about exceptional women in STEM. 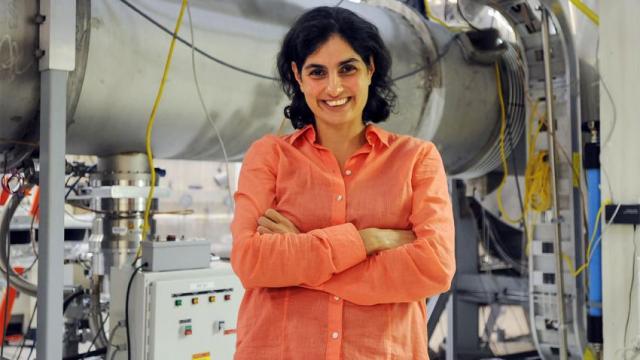 Mavalvala and her collaborators are fashioning an ultrasensitive telescope designed to catch a glimpse of gravitational waves. Albert Einstein predicted the existence of these ripples in spacetime nearly a century ago, but they haven’t been observed directly yet. Theoretically a consequence of violent cosmic events—the collisions of black holes, the explosive deaths of stars, or even the big bang—gravitational waves could provide a brand new lens for studying the universe.

Science: “Gravitational Wave Researcher Succeeds By Being Herself” 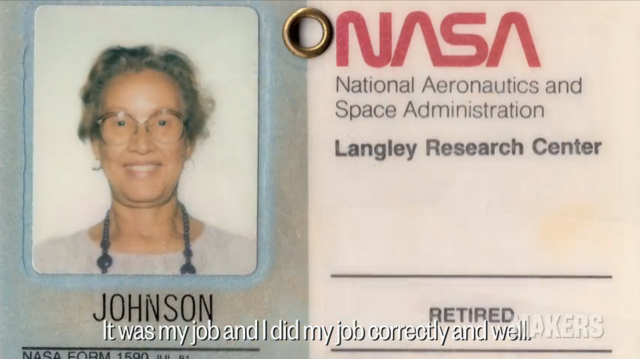 In this MAKERS interview, Katherine G. Johnson talks about her early affinity for mathematics, a college professor who noticed her gift and pushed her to pursue advanced math courses and how she eventually became a NASA mathematician who calculated, among many other computations, the trajectory for the space flight of Alan Shepard, the first American in space; John Glenn, the first American to orbit earth; and Apollo 11, the first human mission to the moon. 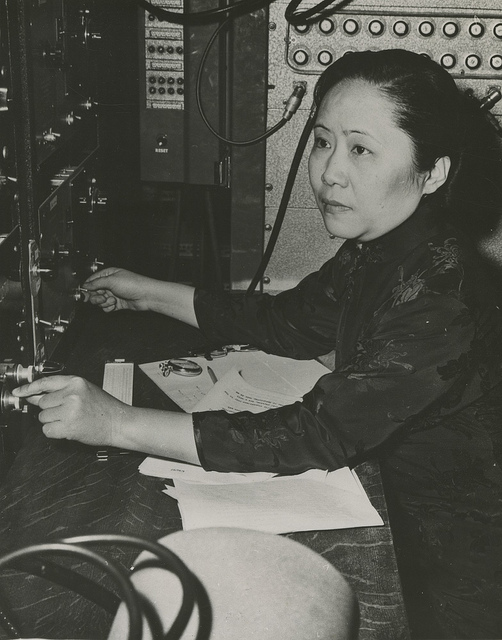 Contrary to public perception, a fair number of women — many hundreds, certainly, and possibly thousands — were involved in the technical reaches of the Manhattan Project. They were chemists, technicians, doctors, mathematicians, and more. But Wu was one of the very few women who contributed at the highest levels of physics research for this critical war effort. Aside from her earlier help on Fermi’s plutonium problem, Wu’s work dealt mainly with the enrichment of uranium, the conversion of that element’s most abundant isotope, 238U, which is not fissionable, into the much rarer 235U, which is. In addition, she made major improvements to the Geiger counter, a device that any student of high school physics will recognize today as a common radiation detector. 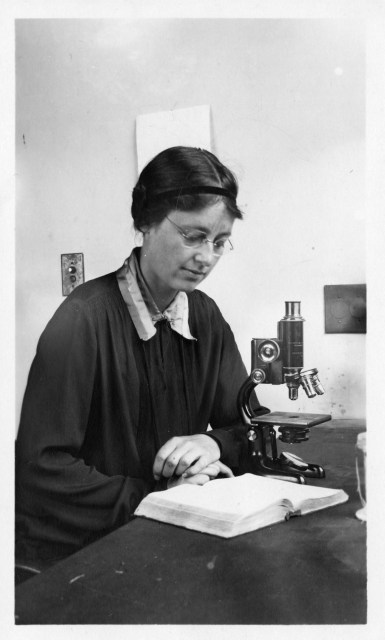 Drew-Baker did her groundbreaking research as an unpaid research fellow. She was fired from her teaching position at the University of Manchester when she married in 1928. Her husband helped build a tidal tank in her (unfunded) laboratory, and Drew-Baker collected her specimens in old jam jars. In Japan, she’s known as the Mother of the Sea, and the island nation celebrates her birthday each year on November 6. 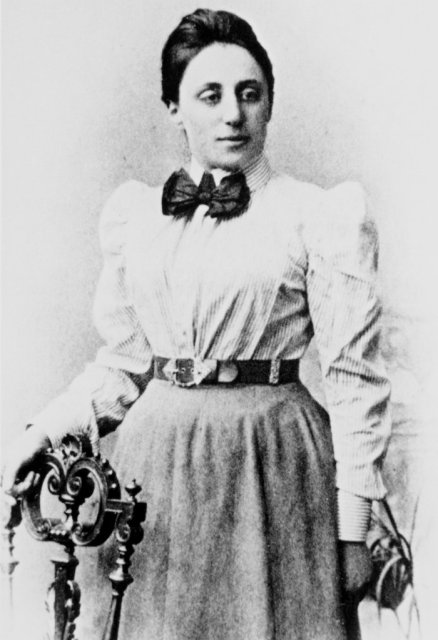 Albert Einstein called her the most “significant” and “creative” female mathematician of all time, and others of her contemporaries were inclined to drop the modification by sex. She invented a theorem that united with magisterial concision two conceptual pillars of physics: symmetry in nature and the universal laws of conservation. Some consider Noether’s theorem, as it is now called, as important as Einstein’s theory of relativity; it undergirds much of today’s vanguard research in physics, including the hunt for the almighty Higgs boson.