Just a few short days, nay hours ago, I presented to you Angel Haze’s first sneak peek at the first track off her upcoming EP, In The Winter Of Wet Years (ed: that’s what she said). It was a gooey, heartfelt ode to her forever-snugglebunny, acclaimed tall person Ireland Baldwin. Those two have been absolutely gross all over the internet for the better part of a year, brandishing matching tattoos and proudly declaring their love to anybody who’d listen. They skipped hand-in-hand through Silverlake, enjoying delectable frozen desserts with their adorable rescue dog. They were even spotted wearing intriguing matching rings. It’s been really intense, and really precious. 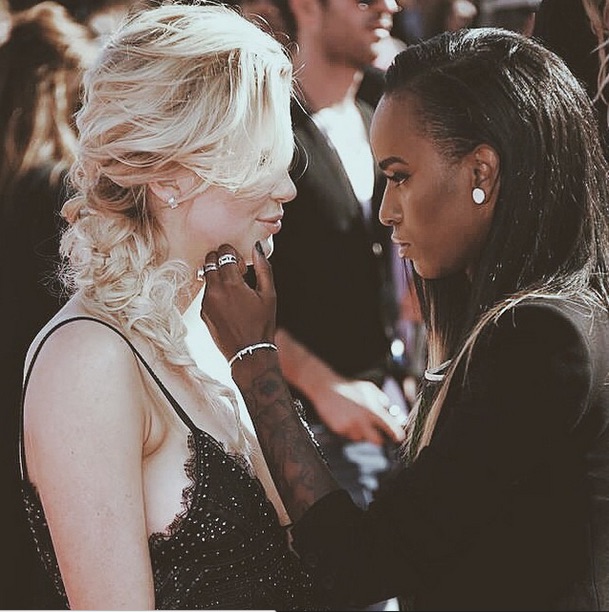 Proving once and for all that there is no such thing as love, Angel Haze tweeted (and then promptly deleted) the following late Tuesday night: 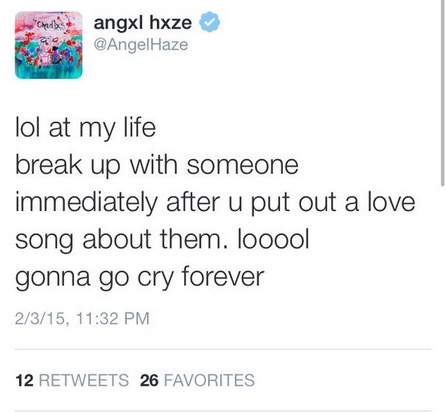 How does anyone react? Well, first of all:

Hope you enjoy your Valentine’s Day, because happiness is fleeting and every single one of us is going to die alone.

OK, what do we do? Do we call her? Do we give her some space? Do we show up at her apartment with a box of tissues and a case of wine? One time after I got dumped, Geekery Editor Ali sent me an edible arrangement and it sorta helped…? Is it going to be weird if we’re still friends with Ireland? Is everything OK?

Ireland Baldwin’s personal online presence has all but disappeared in recent months; in fact the only way I’ve had any idea what she’s been up to has been through her girlfriend’s adoring iPhone lens. Her twitter has recently been reborn as an account that meticulously discusses acne medications in Japanese, and her Instagram appears to be gone.

1) They’re getting back together! Everything’s gonna be OK!
2) Angel decided that posting so publicly about her breakup was immature and unbecoming, as if there was any other way to behave on the internet.
3) Mercury is in retrograde and everything is fucked.
4) It isn’t real it wasn’t real nothing is real lalalalalala

This morning, Haze tweeted the following: 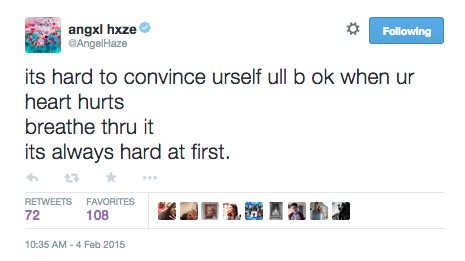 If you are reading this, darling, I highly recommend reading through the best breakup advice you’ll ever get. Beyond that, the only remedy for a broken heart that I’ve found that works involves pizza, the most recent Sharon van Etten record, Waiting to Exhale on DVD and several bottles of cheap red wine. If you wanna talk, I’m  here to listen. 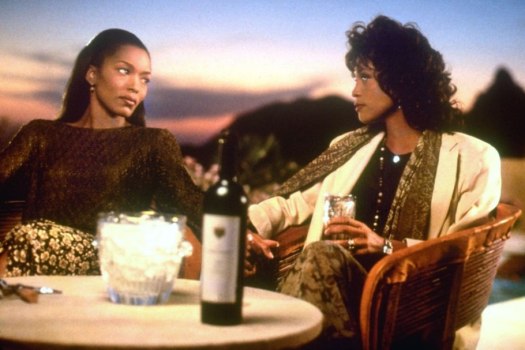 Let Angela and Whitney guide you on this emotional journey.