Hello and welcome to another edition of Autostraddle’s College Lesbianage: a glimpse of college life through the wide eyes of six freshly fallen snowflake first-year queers. This month’s update will be given individually! Today we’ve got Vassar’s Lillian with some thoughts about China.

On the night that the Supreme Court struck down DOMA, I sat in my room hitting the refresh button on the Supreme Court Blog, the New York Times, and Facebook, waiting impatiently for the obligatory status updates. As I began to celebrate the announcement with my roommate, watching my radical queer friends express their bittersweet feelings towards the decision on my newsfeed, I heard a boom outside. It sounded like a car crash. I looked out the window and saw a crowd of people running toward the victim while the perpetrator revved up the engine and sped away. In vain, a man with a limp tried to chase after the car. It was then that I was thrust back into reality; I remembered where I was. 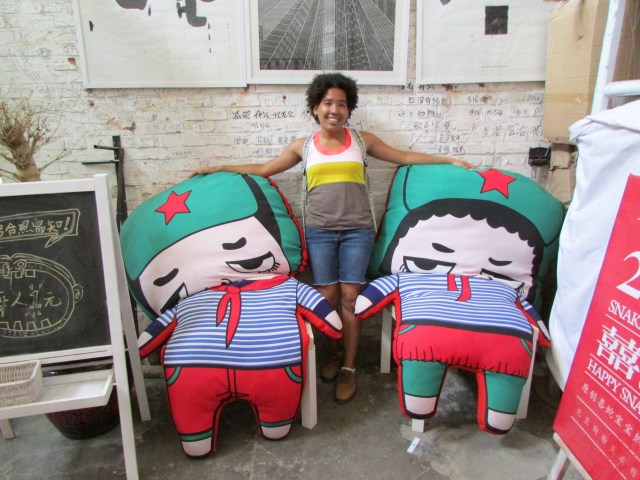 The last month and a half I have been living in Qingdao, China, studying Chinese day and night, trying to be fully immersed in Chinese culture. I now realize that Chinese is, for lack of a better metaphor, like a crazy ex-girlfriend. She seemed nice and inviting at first but then I realized she’s hard to deal with. She’s difficult to read and it’s hard to communicate with her. But she won’t go away. She seems to pop up everywhere. I can’t seem to shake her as much as I want to at times. Despite little instances that remind me that I am a foreigner—feeling slightly embarrassed whenever I go out and have a hundred pairs of eyes on me, awkwardly having to use a squatty potty (and always carrying around toilet paper), and of course my annoyance when someone is brave enough to try to snap a photo of me or touch my afro—my love affair with Chinese is still going strong. 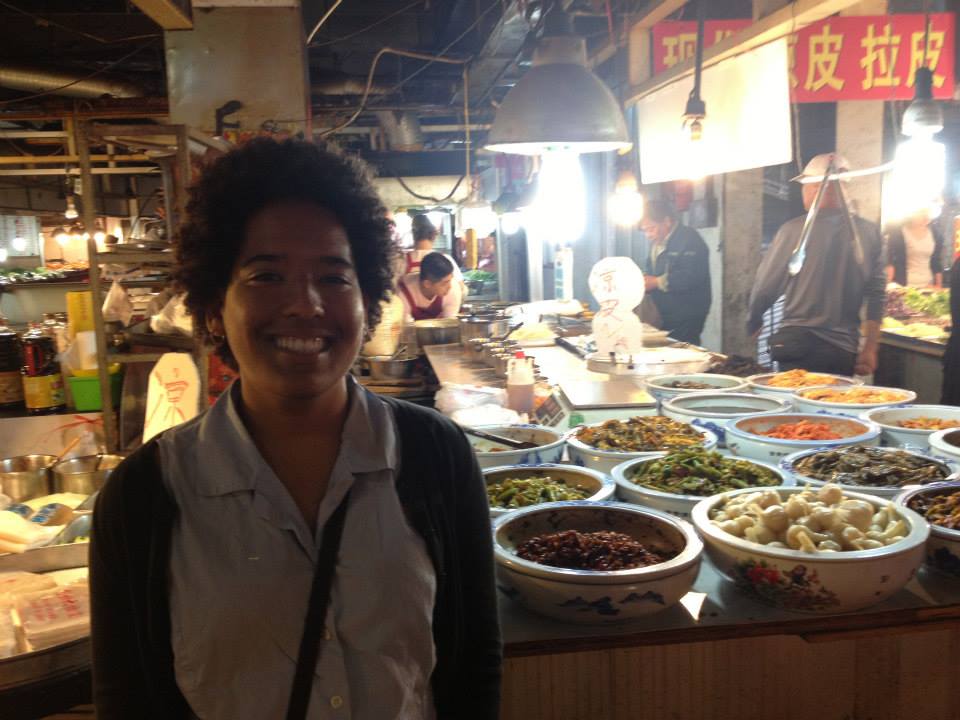 China has won the way to my heart.

I have most enjoyed talking to the locals who have been straight forward in expressing their dissatisfaction with contemporary Chinese life and their various critiques of the one party rule. In our discussions, I’ve received yet another lesson on privilege. My privilege in China is shown in different ways. At the university where I am living, it is established in that all foreign students live with one roommate and have their own bathrooms while Chinese students can have as up to eight students in one room and have to walk five minutes from their dorms to use the shower building. Also at university, I’ve noticed the relaxed attitude there is to foreign students’ curfew whereas Chinese students must be back in their dorms by 11pm sharp, lest they wish to spend the evening on the grass by the pond. Above all though, the greatest privilege of all – that at Vassar and in the U.S. we all seem to have taken for granted – is our voices. The means through which we are able to assert our existence and express ourselves, arguably one of our most important tools as a people, is a liberty which by and large has still not been secured for ordinary Chinese people. 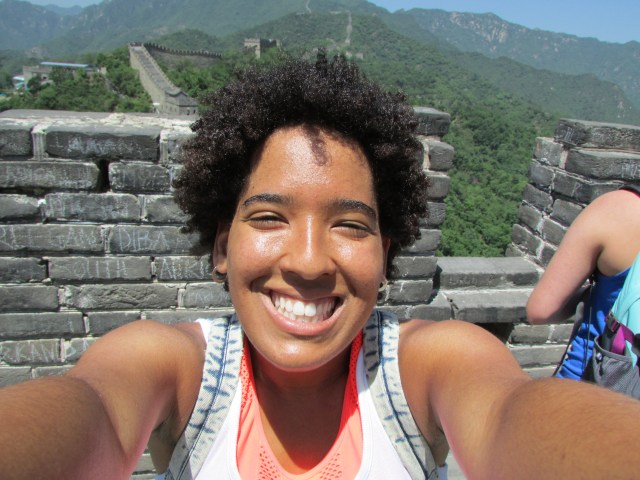 The lack of freedom of speech in China was something I was always aware of. Living here however, has shown me more how lucky we are to live in the states. More importantly, I think living here has taught me something I can take back to Vassar: the Vassar bubble may be a mostly wonderful, open place but it is not representative of the outside world. I think that spending time in bubble has made me want to make that bubble my reality. That isn’t possible nor is it pragmatic. In the bubble I feel like one opinion tends to dominate while other more conservative, occasionally problematic ones are silenced. If China has taught me anything, it is that silence will not get you anywhere. (I decided to not stay silent and tell my tutor that I have a girlfriend. I am kind of honored to be the first out queer person she knows.)

And with that, I sign off. Now I go back to memorizing characters, fantasizing about trekking across China and thinking excitedly about the upcoming semester full of theory, endless discussion, history, politics, late night snacks and my little queer family.

Lillian has written 1 article for us.