In an interview with The Coffin Factory, Edwidge Danticat, author of The Farming of Bones and the newly released Claire of the Sea Light, discusses her new novel, magical realism and climate change, family and more:

“[A]s I’ve gotten older, there is a kind of panic that I used to feel about it, which I no longer feel. I think when I was writing Breath, Eyes, Memory, I was worried that it might be the only book I would ever write. I just wanted to put everything I knew at that moment in there, everything I had observed and experienced and then some. Claire of the SealightThen, as time went on and I got a chance to do more and more writing, different types of writing, that sense of panic slowly started to go away. I still feel a sense of urgency, a desire to lose myself in my work, but I started feeling like I could concentrate more on the details, rather than sweep through a story. I think that gradual sense of calm also comes with age. It comes with experiencing more things in life as well. When you’re younger, things seem a little more hurried, a little more brash, a little more black and white. As you get older and have more experiences, you become more familiar with the gray areas of life.”

The Hairpin has 105 years of Anne of Green Gables covers, including the hideous cover from earlier this year that pictures her as blonde. 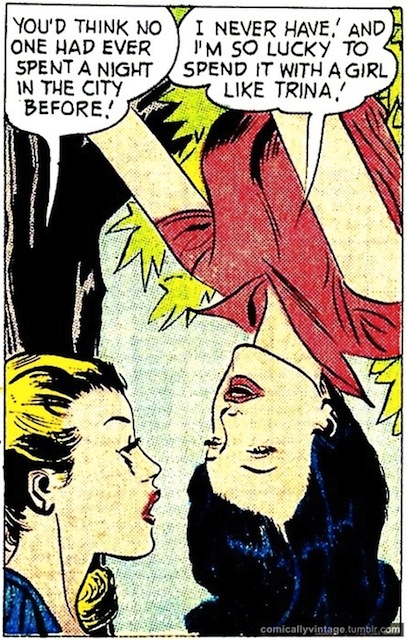 Comically Vintage is this week’s tumblr that everyone is talking about, and takes panels of old comics out of context with ensuing hilarity.

Libraries are starting to look to the future with new features that seem to largely focus less on storing books and more on the people who want to access them. Improvements include outdoor reading porches, 3D printers, and, of course, more computers. 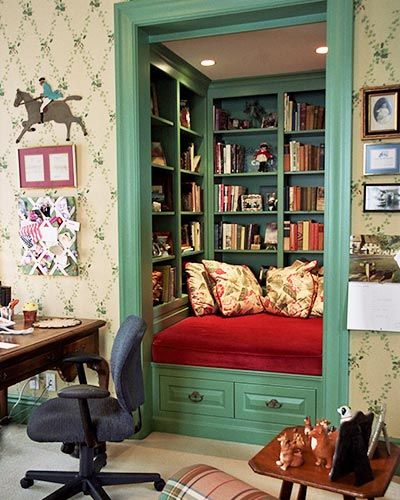 You can read the first two chapters of Malinda Lo’s Inheritance online for free.

Lexican is a collection of forgotten words, such as coolth, catercorner and gobemouche.

A new project at Dalhousie University will turn outdated books and journals into building materials.

These bookstores from around the world are really pretty. 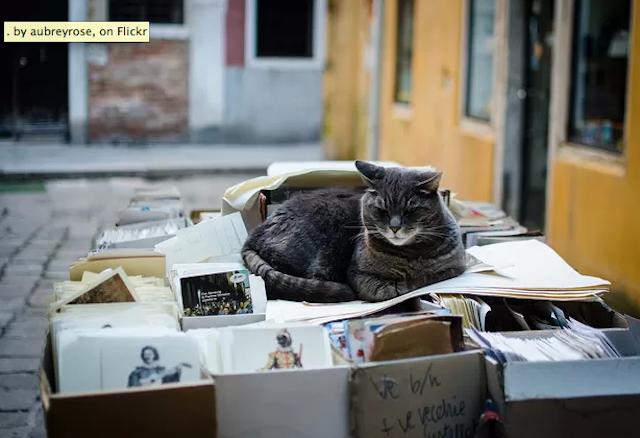 “I wanted to explore all the ways we could talk about how we bring our bodies together and what that “electric” feels like and have it be beautiful and startling and as unsafe as it felt. Our forbidden bodies. I wanted some more of that. I didn’t want to euphemize and beat around the bush (so to speak). The role that desire plays is to write with my whole heart. My body wants your body. I am trying to honor something that we are dying for.”

At Bisexual Books, Sarah wrote about the six things that need to change for bisexual characters in YA, including less biphobia, more protagonist roles, actual use of the word “bisexual” and more. 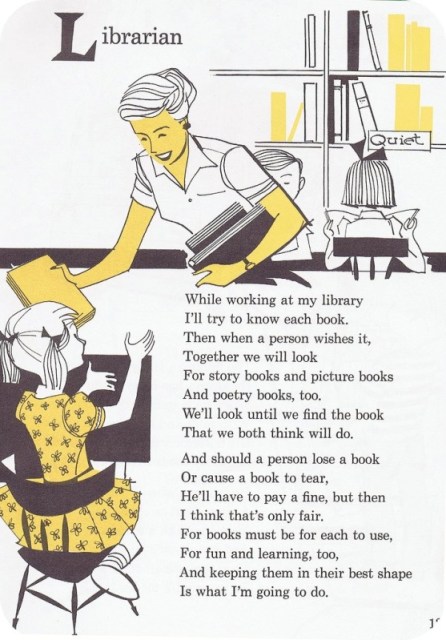 Don’t forget to check out all the awesome book-related things we published recently: Sindu wrote about going to the 2013 Lambda Literary Retreat. Carmen talked to Ali Liebgott about books and dogs. Carolyn reviewed Canary. 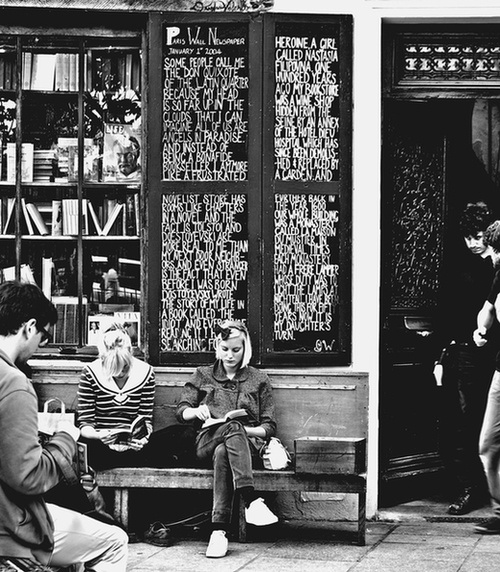 Riese: I read How To Slowly Kill Yourself and Others in America by Kiese Laymon and it was great. It included a few things I’d already read (but were worth a re-read) and an assortment of other essays. There was a lot about hip-hop, including a really compelling piece about Kanye West and his grandmother’s husband and black masculinity that I just loved.