In celebration of Underwear Week, here are some types of underwear inspired by lesbian fiction:

In Strange Women by Miriam Gardner, bloomers and black lace panties are the subject of scandal (it was the 1950s).

Sarah Waters writes about corsets and wearing only stockings in Fingersmith.

In Ash by Malinda Lo, Ash strips to a camisole before dressing up as a boy.

Michelle Tea mentions wearing baby-doll underwear and no underwear in The Chelsea Whistle.

Radclyffe talks about wearing a robe with nothing underneath in Above All, Honor. 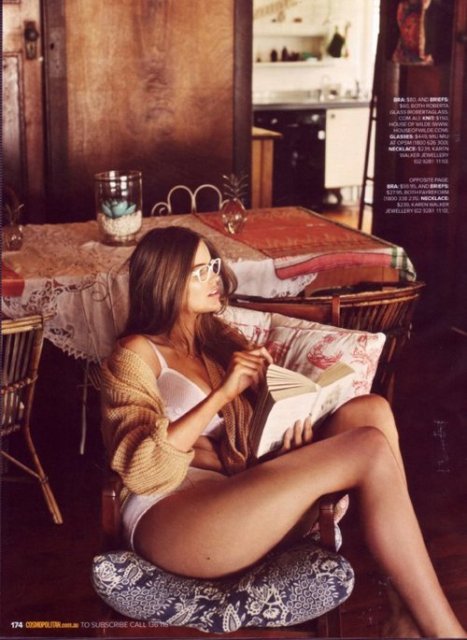 Robyn Lawley reading in her underpants via robyn lawley eats

Malinda Lo is relaunching Diversity in YA, her project with Cindy Pon celebrating diversity of all kinds in young adult fiction.

If you haven’t checked out “The Banal and the Profane,” Lambda’s series chronicling a week in the life of a queer writer, do so now. 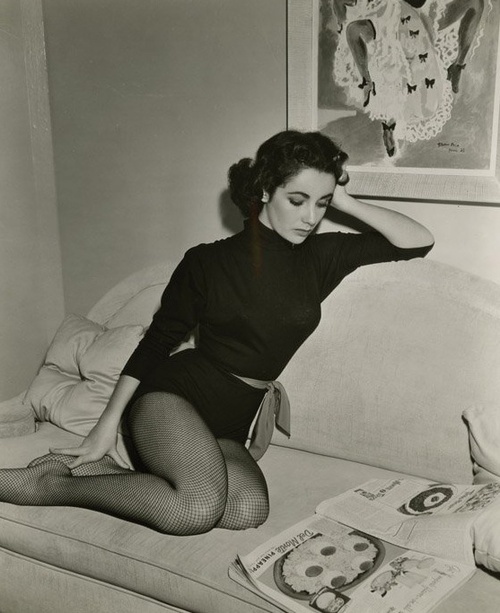 Queer Books Please wrote about the problem of categorizing books across intended audience, genre and amount of queer content:

“What is required to label a book as lesbian fiction–besides, of course, explicit labeling by the publisher or author? Does someone need to identify as a lesbian? Does that need to be romance–or at least, sexual attraction? Personally I don’t need sex and I don’t need explicit identification or labeling in the text to be interested in a book as a piece of queer fiction. (I hope people don’t mind the use of the word queer. A part of me worries that the word has sort of radical implications. And I know my mother still can’t say the word queer because it feels rude and shocking to her. But for me it isn’t meant to be politically aggressive, but rather a better way to be inclusive when describing my tastes.) I’d say any book that allow for the possibility of queer genders and sexualities is at least queer enough that I’ll consider talking about it here on the blog. That’s a pretty big net to cast.” 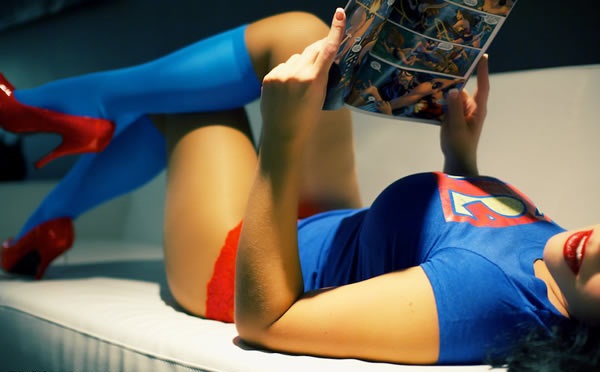 Here is how to buy your way on to the New York Times bestseller list, if you are so inclined. (Also: ick.)

Make your own classic sci-fi pulp fiction covers with the PULP-O-MIZER. 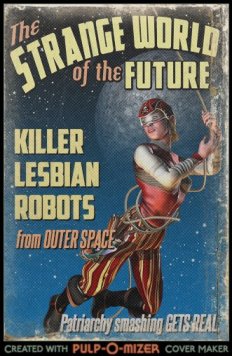 The bracket for this years’ Tournament of Books has been released. Contenders include Gone Girl, Where’d You Go, Bernadette, Building Stories and Bring up the Bodies.

Elizabeth Hand wrote about fictional women who fight against the patriarchy.

Brooklyn Based has three reading lists for people who still love books.

This interview with Toni Morrison in the Paris Review from 1993 reads like it was conducted yesterday. Morrison discusses her writing habits, editors, gender, race, language and the chaos of the world:

“It is not possible for me to be unaware of the incredible violence, the willful ignorance, the hunger for other people’s pain. I’m always conscious of that though I am less aware of it under certain circumstances—good friends at dinner, other books. Teaching makes a big difference, but that is not enough. Teaching could make me into someone who is complacent, unaware, rather than part of the solution. So what makes me feel as though I belong here out in this world is not the teacher, not the mother, not the lover, but what goes on in my mind when I am writing. Then I belong here and then all of the things that are disparate and irreconcilable can be useful. I can do the traditional things that writers always say they do, which is to make order out of chaos.” 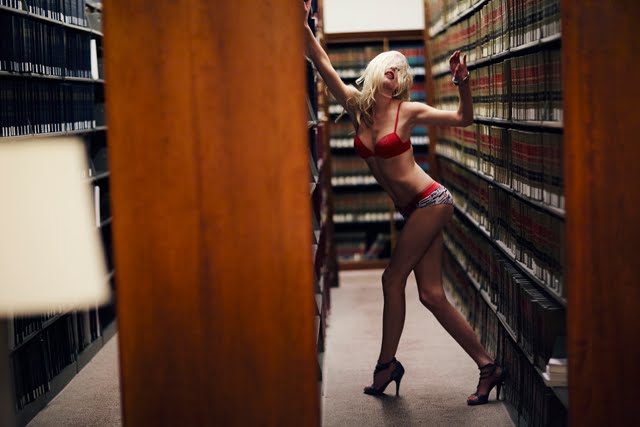 The best blind dates are with free ebooks.

At the Lesbrary, Laura reviewed Sister Spit, an anthology edited by Michelle Tea. Danika reviewed The Collection: Short Fiction from the Transgender Vanguard, edited by Tom Leger and Riley Macleod. Casey reviewed Among Other Things, I’ve Taken Up Smoking, by Aoibheann Sweeney.

At Lambda Literary, Courtney Gillette reviewed L is for Lion, a memoir by Annie Rachele Lanzilloto. David Blaustein reviewed Writing with Scissors: American Scrapbooks from the Civil War to the Harlem Renaissance, by Ellen Gruber Garvey. There are also lots of upcoming books to look forward to this month, by authors including Jean Borich, Lillian Faderman, Kate Bornstein, Katherine Forrest, Matilda Bernstein Sycamore and more. 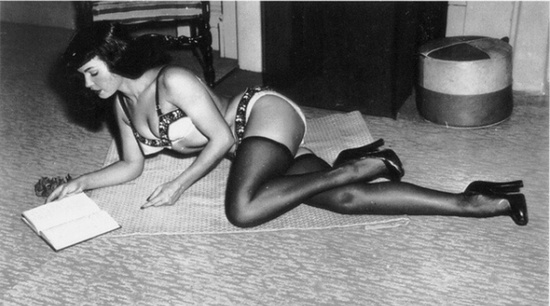 Riese: I finished Without a Net: The Female Experience of Growing Up Working Class and it was great. Michelle Tea edited the anthology and at least half of the writers are queer and all the stories are pretty short if you have attention span problems. There’s stories from Dorothy Allison, Eileen Myles and diane diprima, but also a lot of writers I’d never heard of before. I would absolutely recommend it.

Carolyn: I read Pierre Bayard’s How to Talk About Books You Haven’t Read, which I am basically in love with. Bayard advocates for an extreme historical materialist approach to literature in which, because no one can (or probably wants to) read every single book in everyone else’s canon, the context of a text has priority over its actual content. Since I worry constantly about not being to read everything I want to, this book basically handed me a cup of tea and reminded me that books are supposed to be fun and it is OK to not care about Proust. 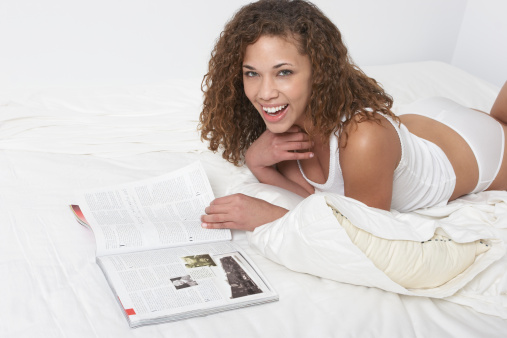