The Nobel Prize in Literature is “fun” now, writes Alex Shephard at the New Republic, and it’s a loss for global literature:

“There is enormous pressure to keep prizes contemporary and to make sure that they make a splash, year after year.

Given its pedigree, the Nobel Prize doesn’t have to keep sponsors happy, which means it doesn’t necessarily face this kind of pressure. And yet it’s also shifted its identify over the last three years, embracing a kind of populism. Obscurity is no longer a virtue, and all literary forms are welcome. But that change has also come at a cost. Despite being dismayingly Eurocentric—a black African writer has not won since 1986, for instance—the Nobel was the premier way for difficult and strange writing of high quality to get a wider audience. With the Nobel edging toward the likes of Dylan and Ishiguro, this is a loss for global literature.”

Most of the National Book Award finalists this year are women. 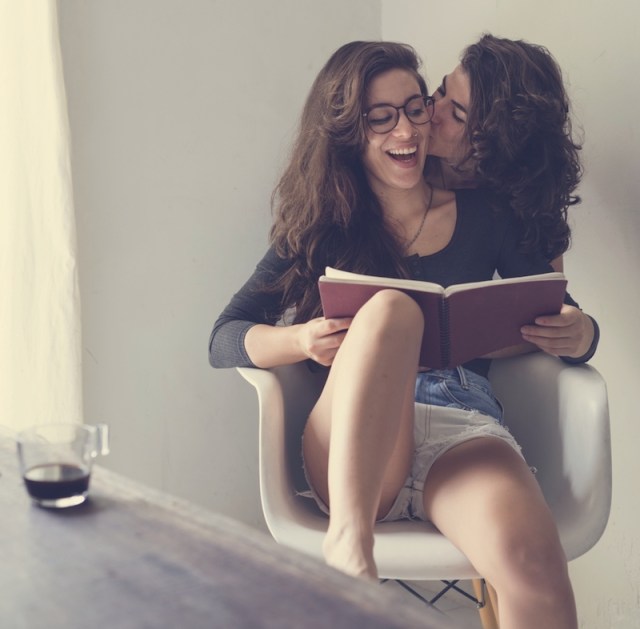 In an interview at the Millions, Attica Locke, author of Bluebird, Bluebird among other works, discusses race, crime, Highway 59 and more.

At Lit Hub, Ottessa Moshfegh writes about how Shirley Jackson makes us lose our minds, noting, “There is a peculiar malfunction in the brain, I think, when something deeply familiar appears in a strange context. And in fiction, this malfunction can turn into a ride through a new dimension of possibility.”

Women writers were friends, too.

There’s going to be a Joan Didion documentary.

“Being happy is the most subversive thing a woman can be.”

It would be cool if Sylvia Plath could appear in the author photo on her books in something besides a bikini.