It’s neat when “new” work by old dead authors is discovered; recently, someone at Yale found an unpublished story from Edith Wharton.

Having not just diverse writers, but also diverse editors and publishers, will help get diverse perspectives actually published.

Michelle Tea’s Castle on the River Vistula, the third book in her Mermaid in Chelsea Creek series, comes out soon and McSweeney’s has a preview:

“Sophie was surprised to find herself hesitant. She hadn’t been above the waters in what felt like months, years, a lifetime. She had entered the creek in Chelsea one girl, and now, as she and Syrena prepared to swim into the mouth of the river, she was quite another girl entirely. Slowly she kicked her legs against the water, rising upward, the light growing brighter as she ascended, illuminating everything around her. She could see herself more clearly— her kicking, scuffed-up legs; her bare toes; the once-lovely linen jumper the Ogresses had fashioned for her, now in tatters. Her head tilted back and her eyes open, Sophie saw blue, a new blue, sharp and wide. Sophie saw the sky. At the sight of it she gasped, inhaling a mouthful of salty sea water. She broke the surface of the Baltic sputtering, her eyes tearing, her lungs heaving. Sunlight—sunlight!—caught the droplets that shook from her as she coughed, like bits of molten gold.”

Rebecca Solnit, author of Men Explain Things To Me, writes at Lit Hub about Esquire‘s list of books that men should read, and how “the list is a reminder that the magazine is for men, and that if many young people now disavow the “binaries” of gender, they are revolting against much more established people building up gender like an Iron Curtain across humanity.” 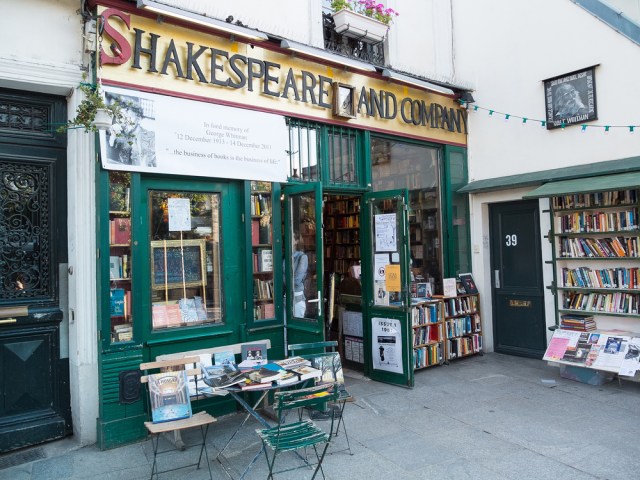 Bad spelling is a monster.

There are a lot more rock memoirs written by women these days.

Did Harry find a Horcrux in the fifth book?

Oxford’s word of the year is the happy crying emoji.

You can now find out approximately how long it will take you to finish any book.

At Tin House, Claire Vaye Watkins discusses pandering and “how to write like a man,” saying:

“Let us hear the stories we are telling ourselves about ourselves. Let us remember that we become the stories we tell. An illustration: I was talking with the writer Elissa Schappell about how much we are both anticipating Carrie Brownstein’s new book. I asked Elissa what she made of this new trend of memoirs by badass women: Carrie Brownstein, Kim Gordon, Sally Mann, Amy Poehler. Was this trend the result of Patti Smith winning the National Book Award five years ago? Was the trend indicative of a new wave of feminism? Elissa interrupted me. “You keep using that word,” she said. “Trend. It’s not a trend. We are here now. We’re not going anywhere. We are here now.”

Let us embrace a do-it-yourself canon, wherein we each make our own canon filled with what we love to read, what speaks to us and challenges us and opens us up, wherein we can each determine our artistic lineages for ourselves, with curiosity and vigor, rather than trying to shoehorn ourselves into a canon ready made and gifted us by some white fucks at Oxford.”

At the Rumpus, Tara Merrigan reviewed Carrie Brownstein’s memoir, Hunger Makes Me A Modern Girl, calling it “a house-of-cards construction that allows Brownstein to shield her true feelings from the readers, at least superficially.”

At Autostraddle, Mey wrote about the complete history of trans characters in American comics. Melanie wrote about Rabbit Rabbit. Riese discussed tomboy fashion in YA novels she read in the 80s and 90s. I wrote about 1973’s My Secret Garden. 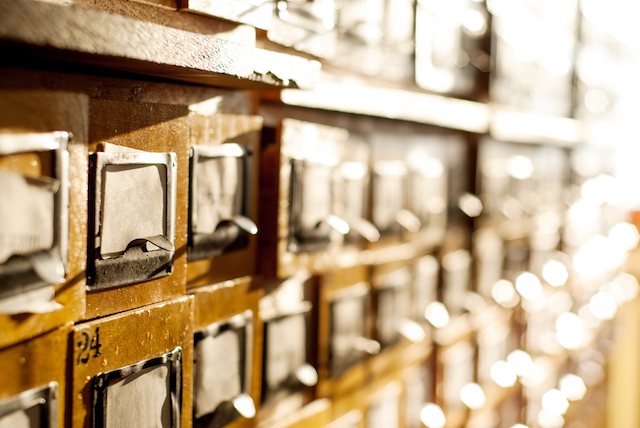 15 December: Submissions to Not That Bad: Dispatches From Rape Culture, co-edited by Roxane Gay and Ashley C. Ford, are open until 15 December.